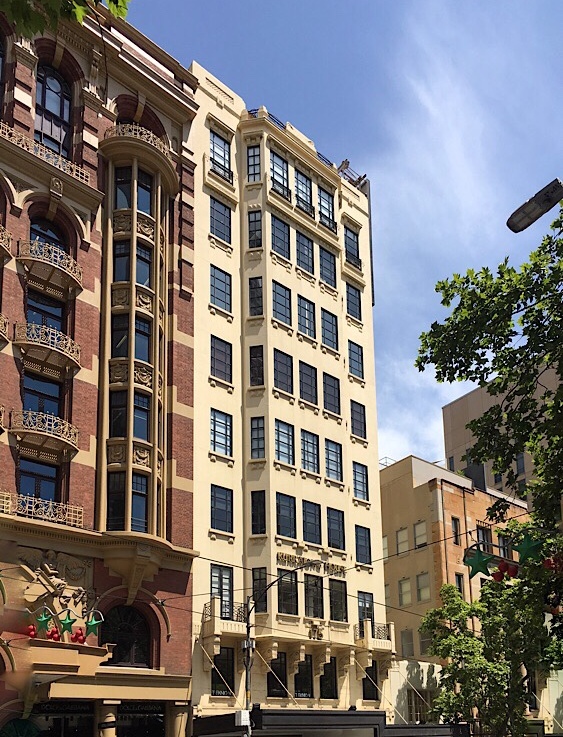 #KurrajongHouse in #CollinsStreet near the Regent is fine to look at but curiously without a clear style; it’s sort of squared off abstracted classical but really quite plain except that it’s all windows, mostly in the protruding central bay. Built 1936-27, it was designed by #RMandMHKing, a father and son team, better known for houses, but actually not well known at all cos not much is noteworthy – except they went a bit Modern in 1940 doing #ChartHouse (hopefully now saved) and #ApexBelting in Footscray. Also, my dentist is in the third floor ! Great view of the Baptist Church. And turns out a #Kurrajong is a tree, not a bird like I thought 😬, and a town in NSW. 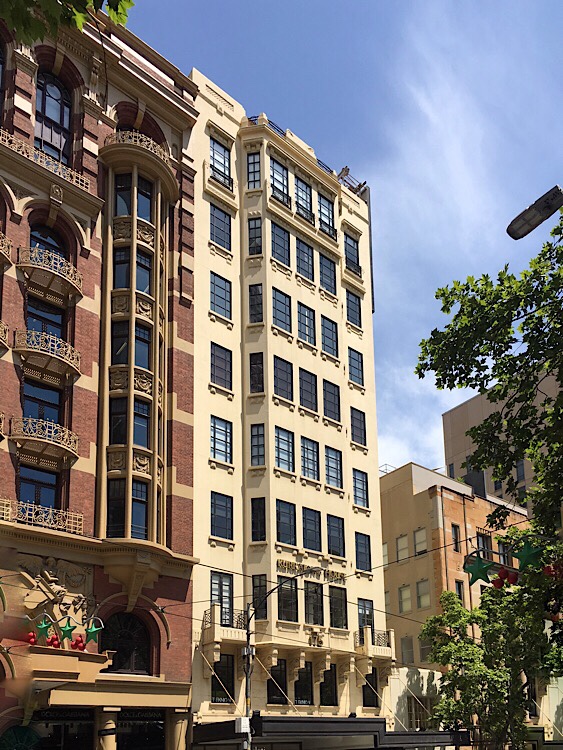 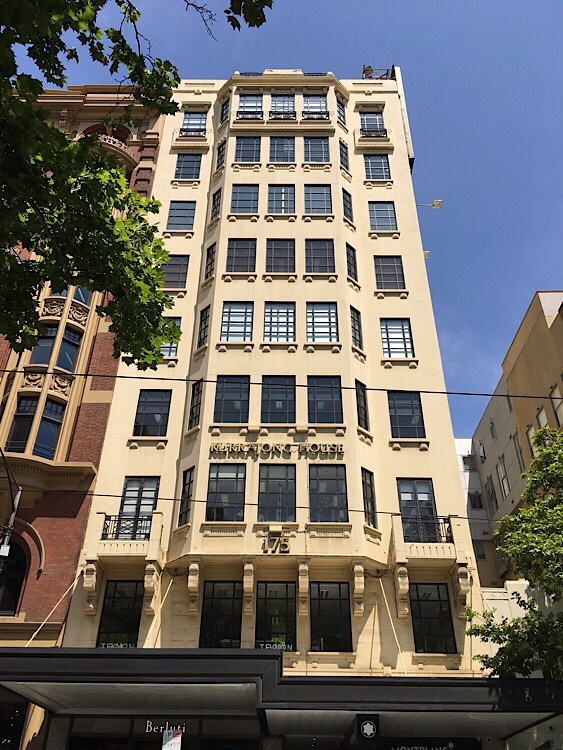 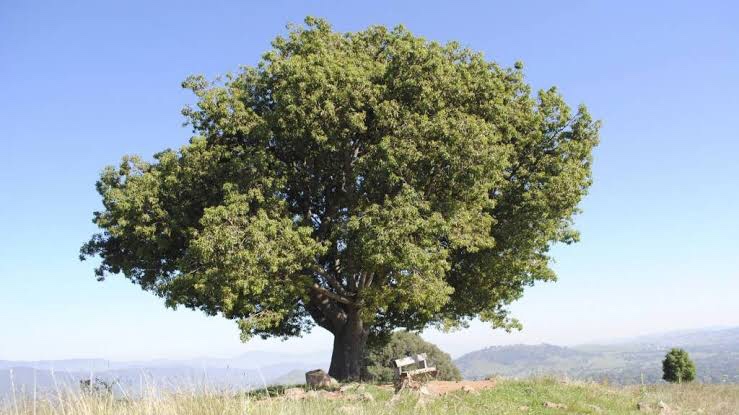