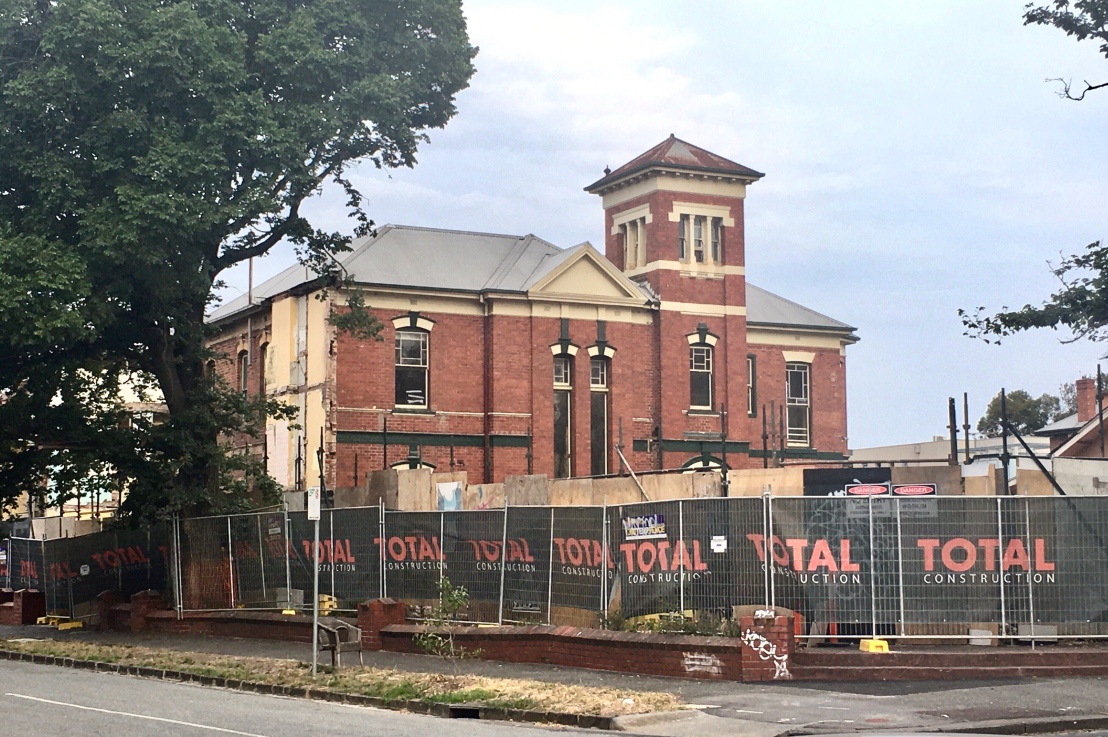 No it’s not being demolished, it’s being revealed ! They knocked down some ugly 60s flats / hotel units that were in front – though they’re going to build more back, for crisis housing apparently, which will be good to have. Anyway it’s called #Bundalohn, it’s opposite the #StKildaBotanicalGardens, it was built in 1890, designed by #HyndmanAndBates, and there’s a great stair inside, which I saw many years ago. Rather bold bit of architecture for 1890, severe plain #redbrick, though the now missing verandah / conservatory added some delight. 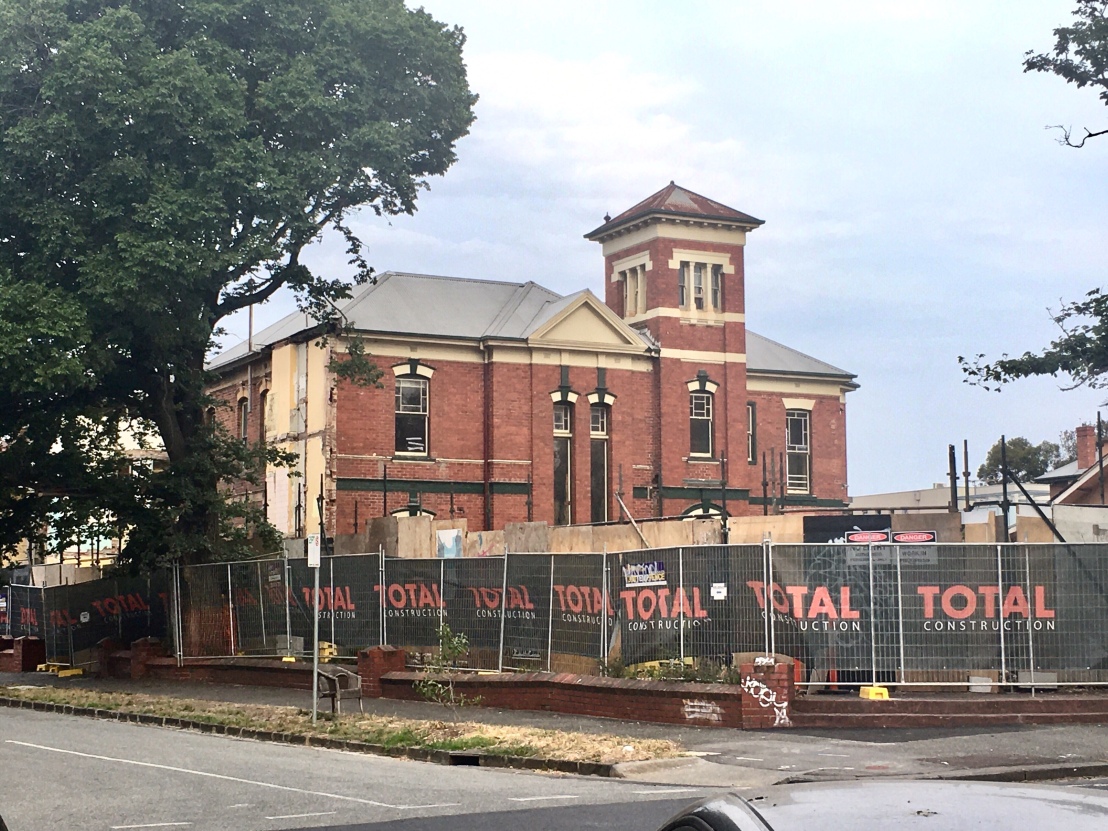 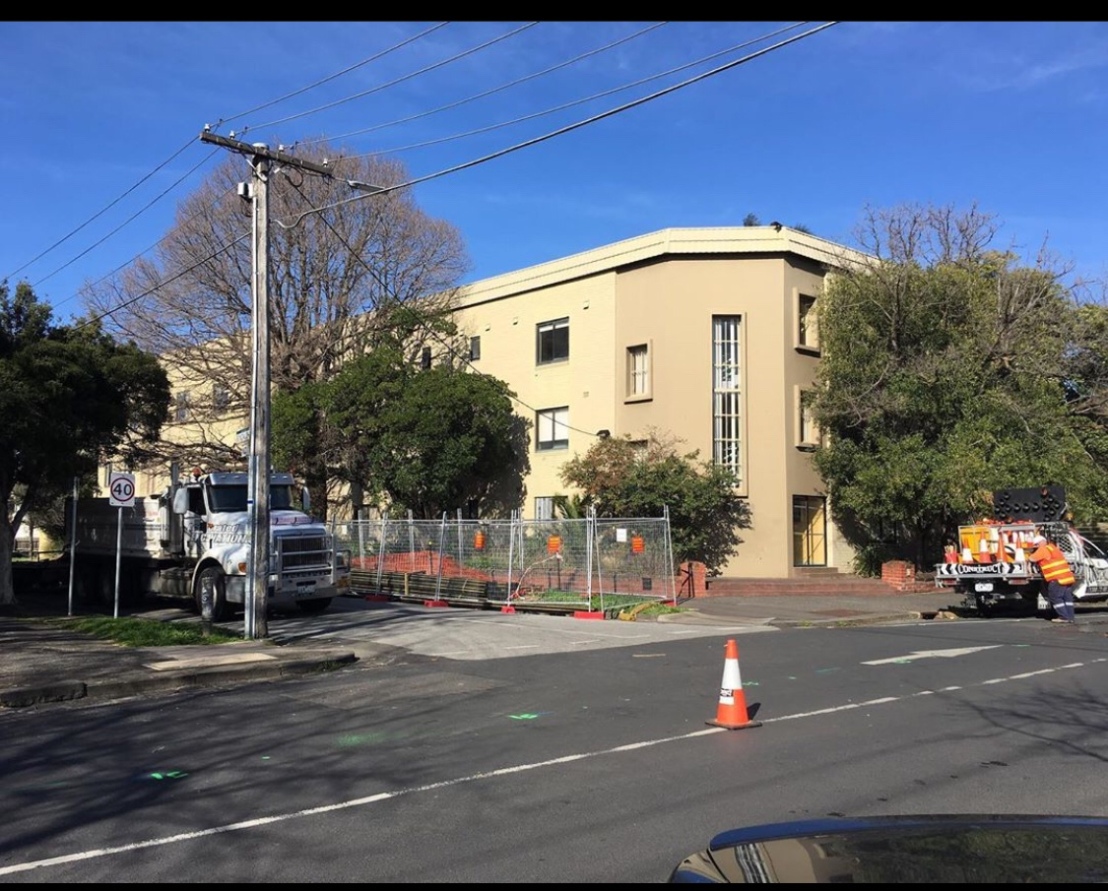 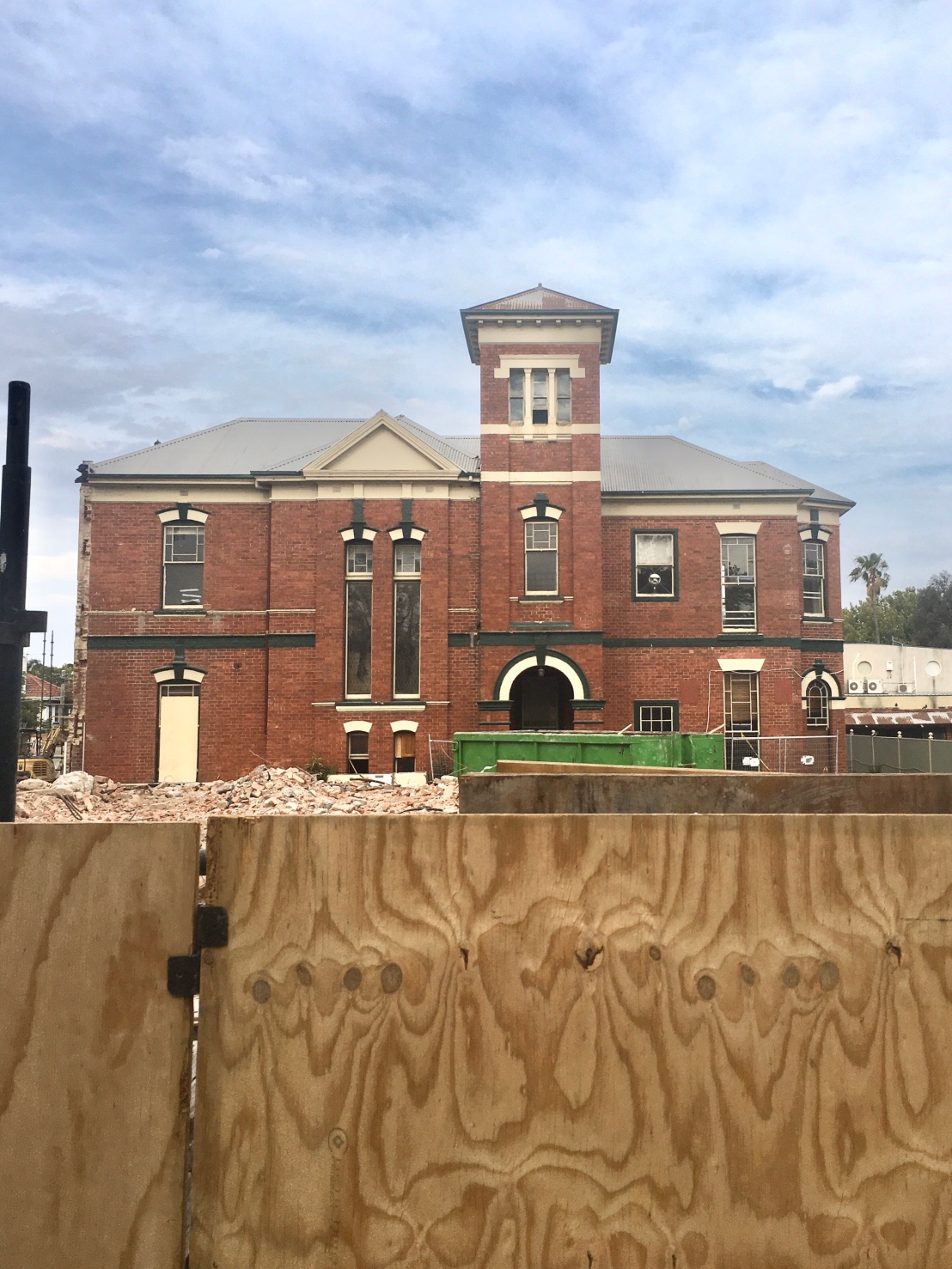 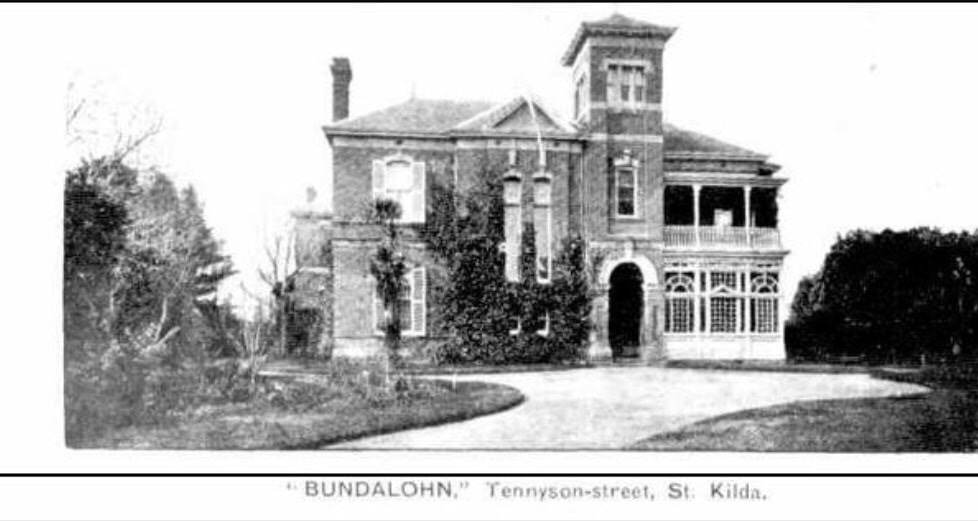 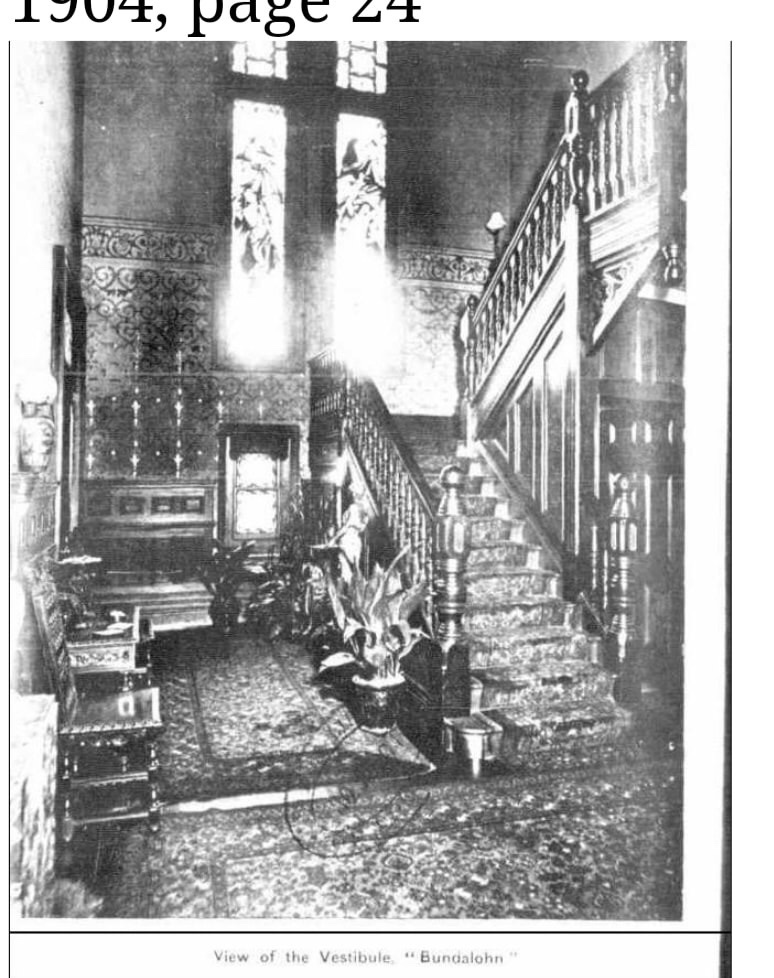 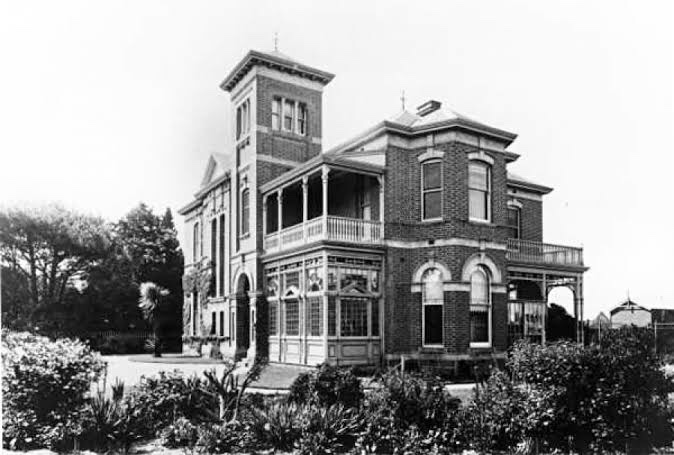 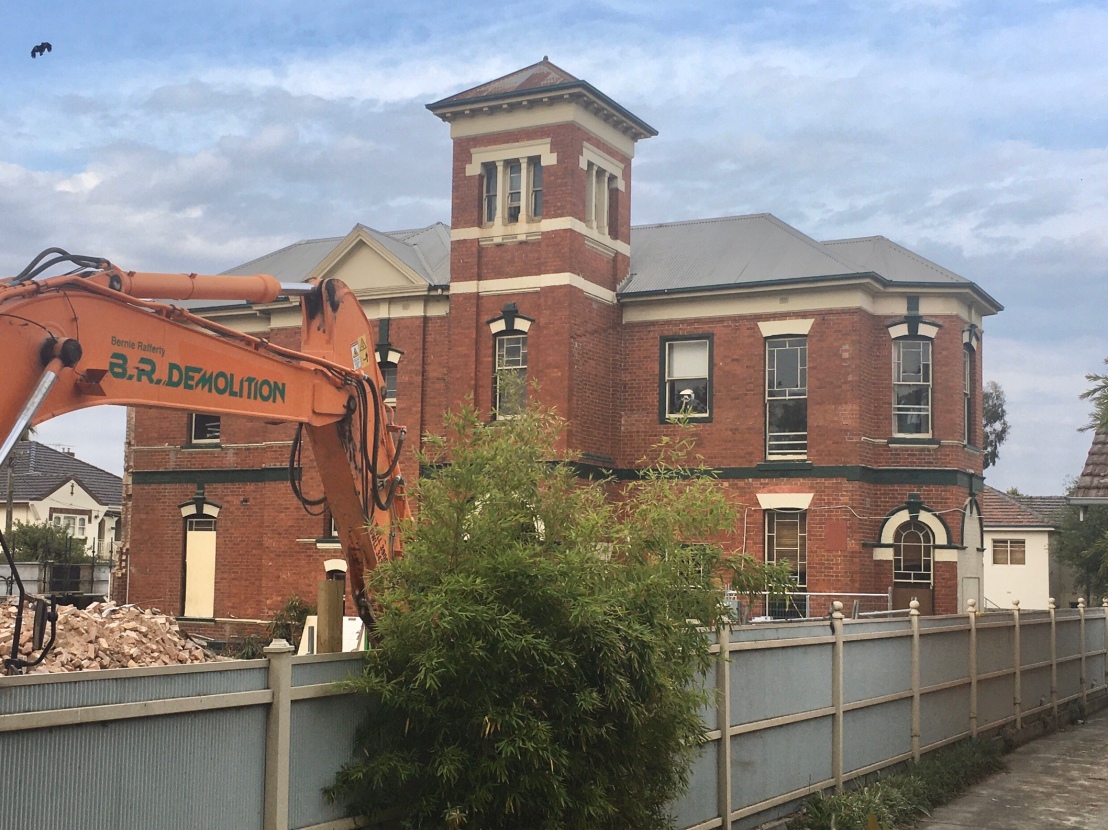 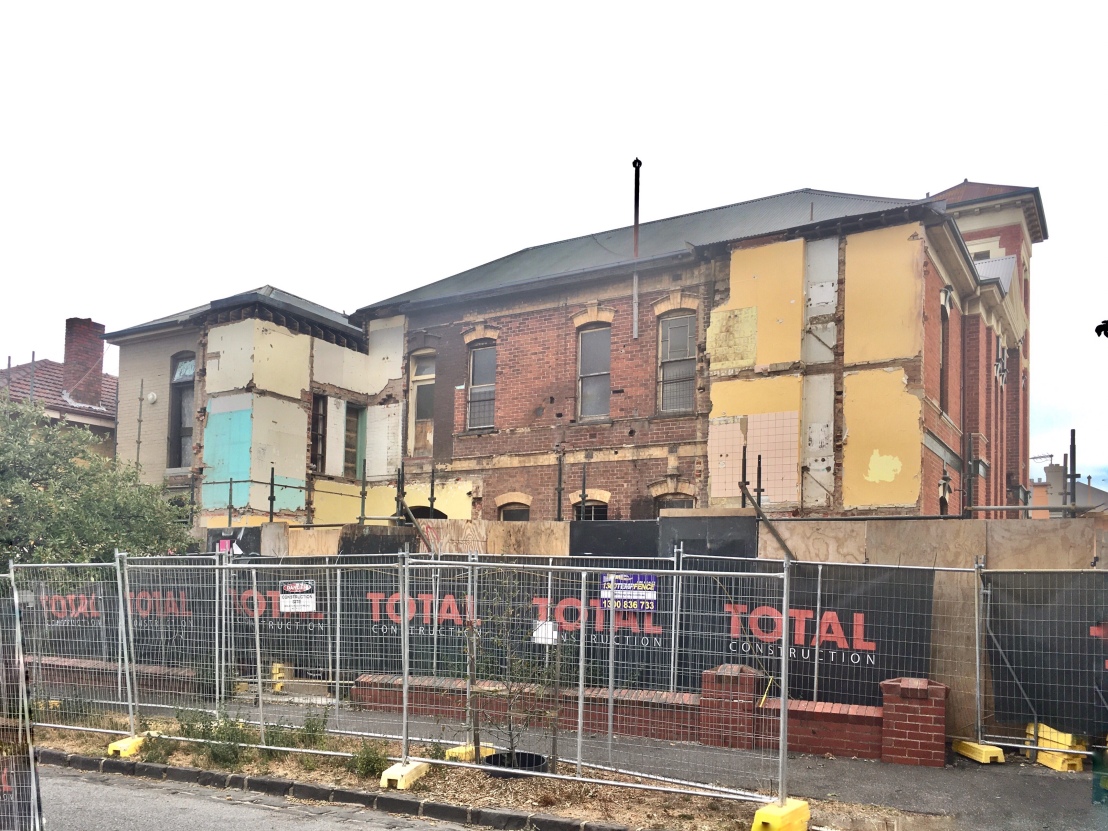 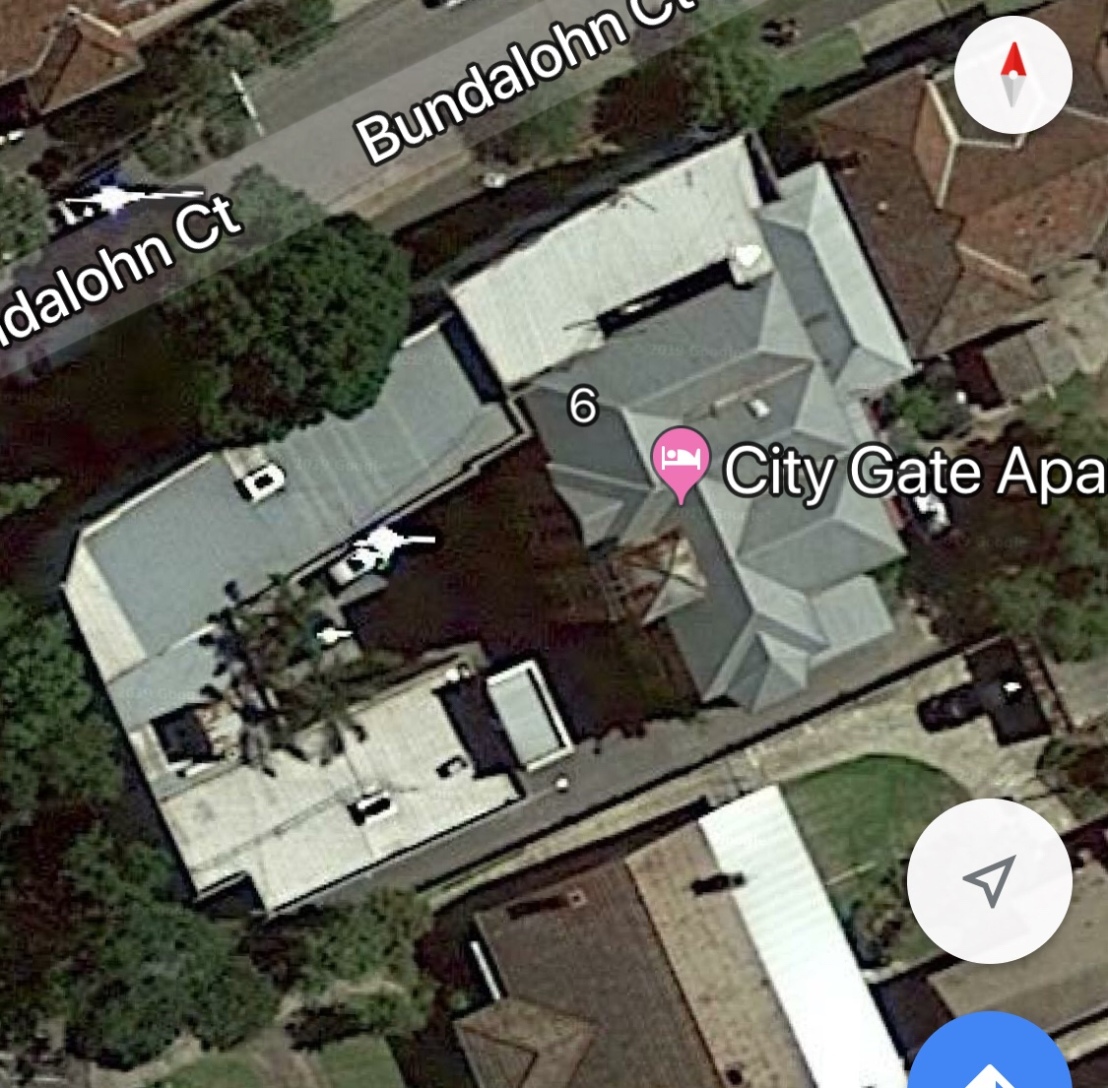 These flats next door were sold with it too, empty a few years, going to be fixed up, not sure if also crusts housing 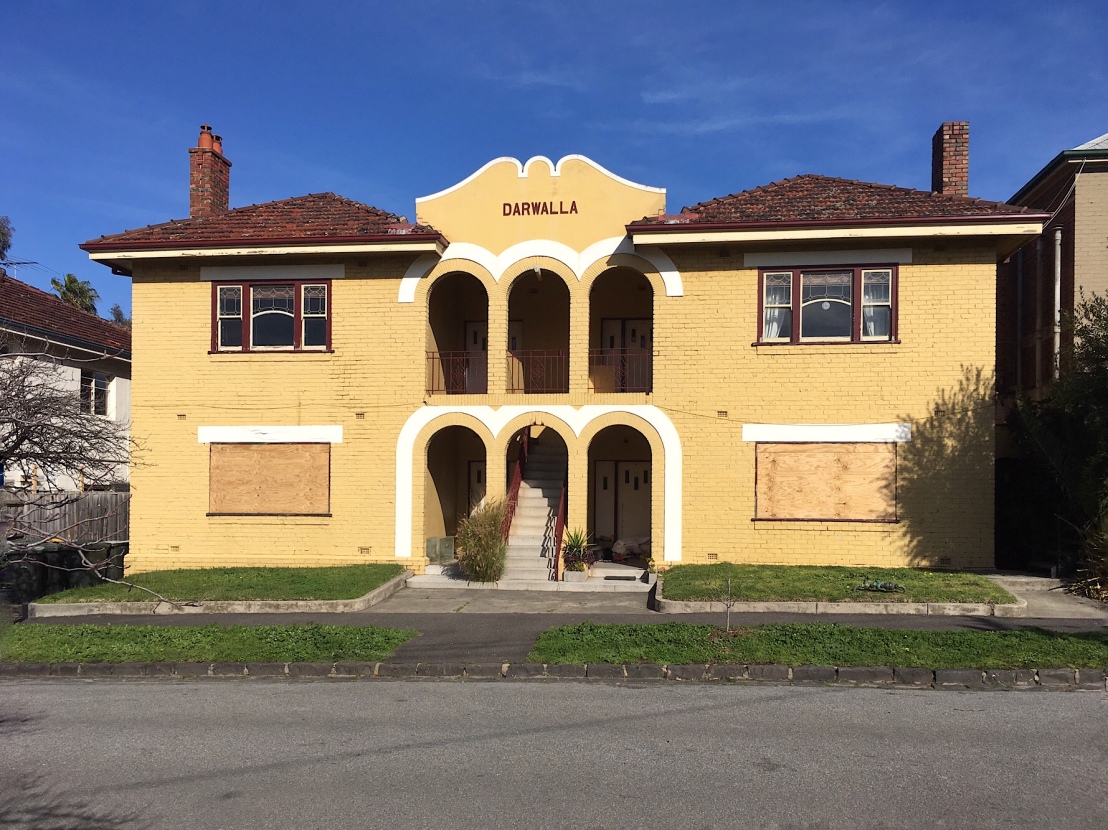