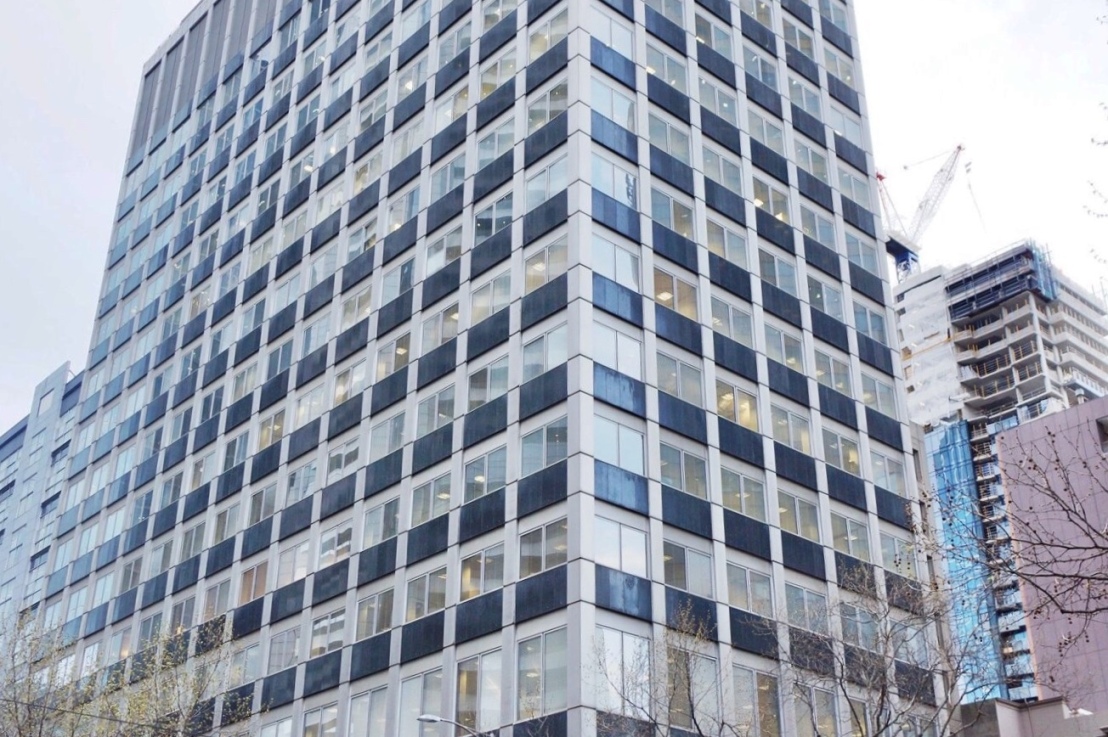 #deservetopreserve ? The #ReserveBankofAustralia Melbourne branch building was built in 1962-65 (as far as I can tell), and was designed by the Commonwealth Department of Works (with #ProfessorBrianLewis of Melb Uni archi school helping). It had an ‘arcade’ around the base, now filled in, and huge #SidneyNolan mural in the foyer, moved last year to the new ANU #kambriprecinct. Its clad in black granite on the #spandrels, and marble on the piers, now covered with aluminium, not sure if still there ? Bought last year by #DexusPropertyGroup, along with Melville House next door, they’re talking about demo for a much taller tower, but apparently it’s listed as Contributory in the Collins East #heritageprecinct ! Don’t know why, there’s better towers

around – anyway, dear reader, what do you think ?

(the result on my Instagram page was surprisingly an even draw) 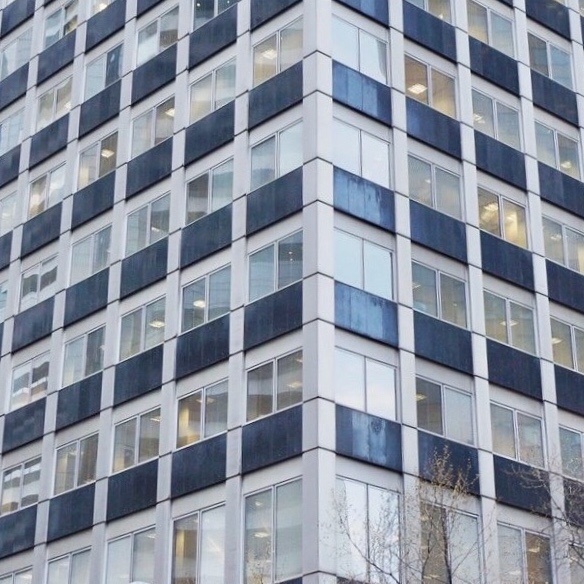 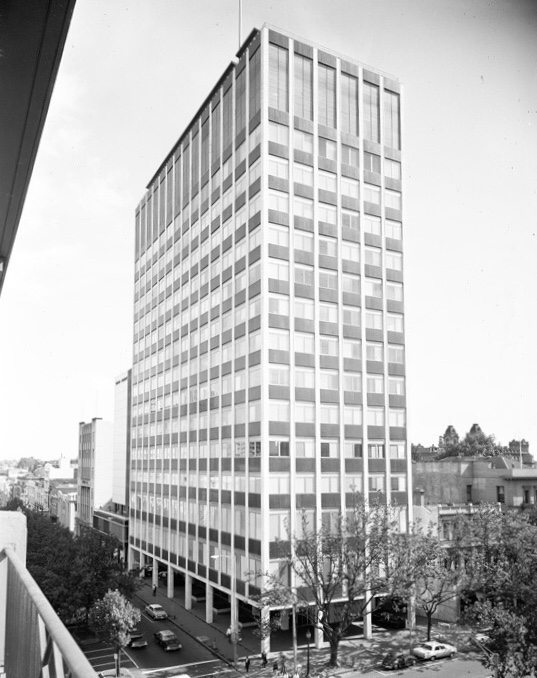 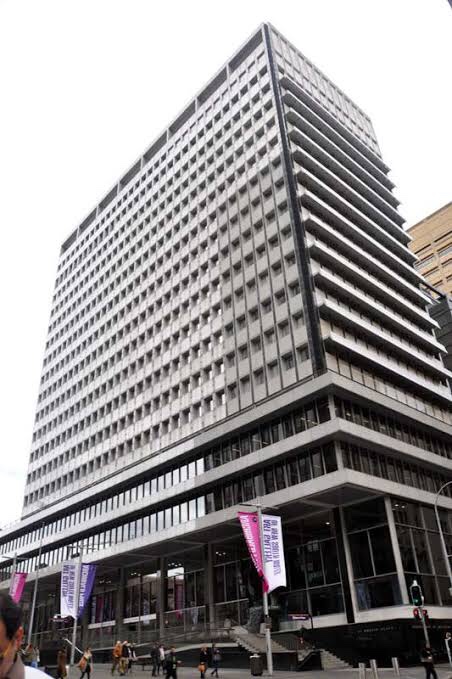 at people liked it !