The delightfully named Venezia Court has just enough going on to justify the exotic moniker – there’s some sort of #VenetianGothic #pointedarches, and a bit of crenellation on the rear stair tower, but then it goes all classical for the entries, and there’s Art Deco ceiling roses inside. It was built in 1934, and was designed by #ArchibaldIkin, who also designed yesterday’s post a few doors down in the 20s. I found some interiors from 2011 of a single bed out the back – untouched ! Original kitchen, which had the bath in it too (!). Gone by 2016. 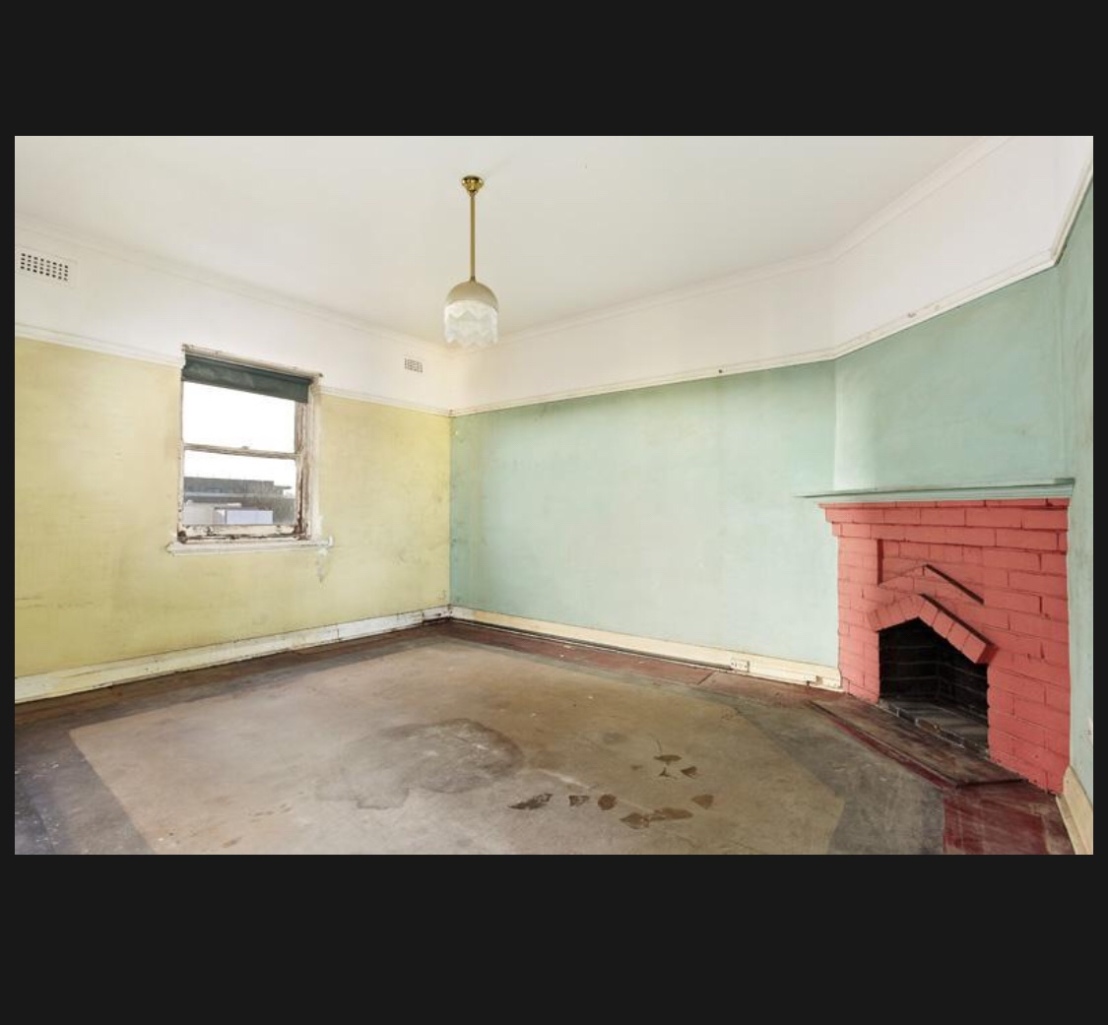