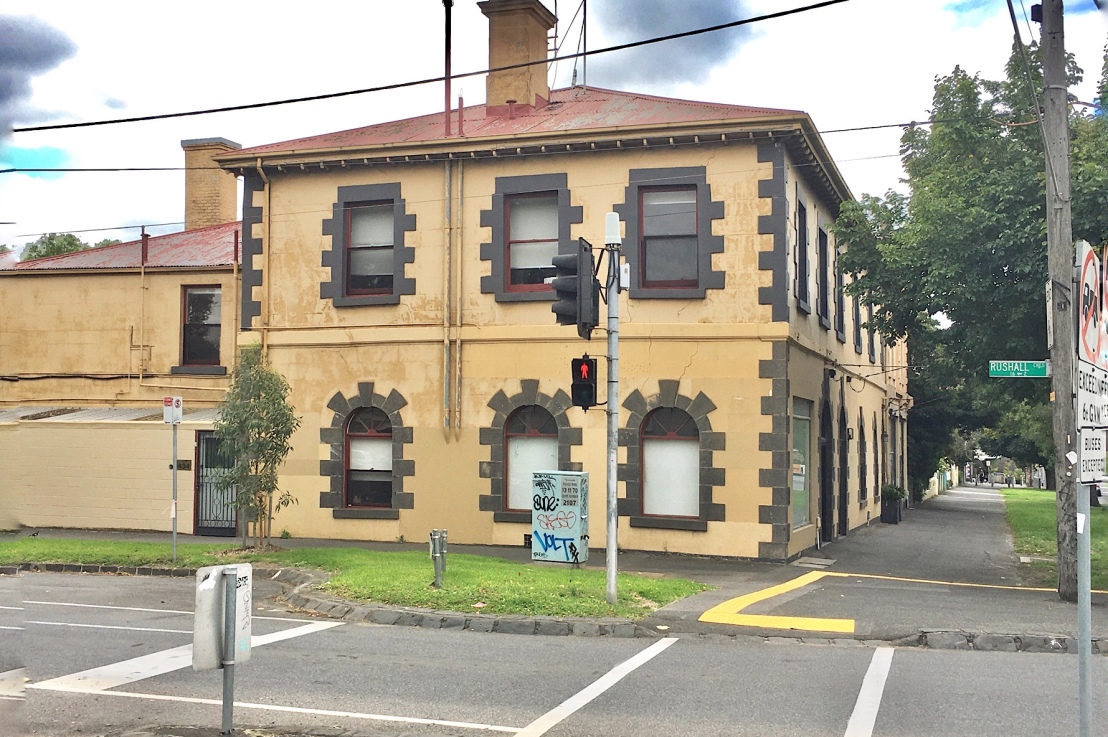 Built as the #NorthcoteArmsHotel in 1853-4, by Wharton & Burns (presumably #GeorgeWharton). Very #ColonialMelbourne, so much finely worked bluestone (but they couldn’t afford it to be entirely in stone). The owner died just before it opened when it was described as “…containing fifteen large sized rooms, and two spacious cellars, besides substantial stabling, bullock yards and gardens, and would in consequence of the salubrity of its situation, and the splendid scenery by which it is surrounded, stand unrivalled as a first class family hotel.” Which it was until 1870, when I guess it seems to have ceased trading. Rather surprisingly it isn’t classified by the National Trust, had to rely on the Darebin Libraries for the info. 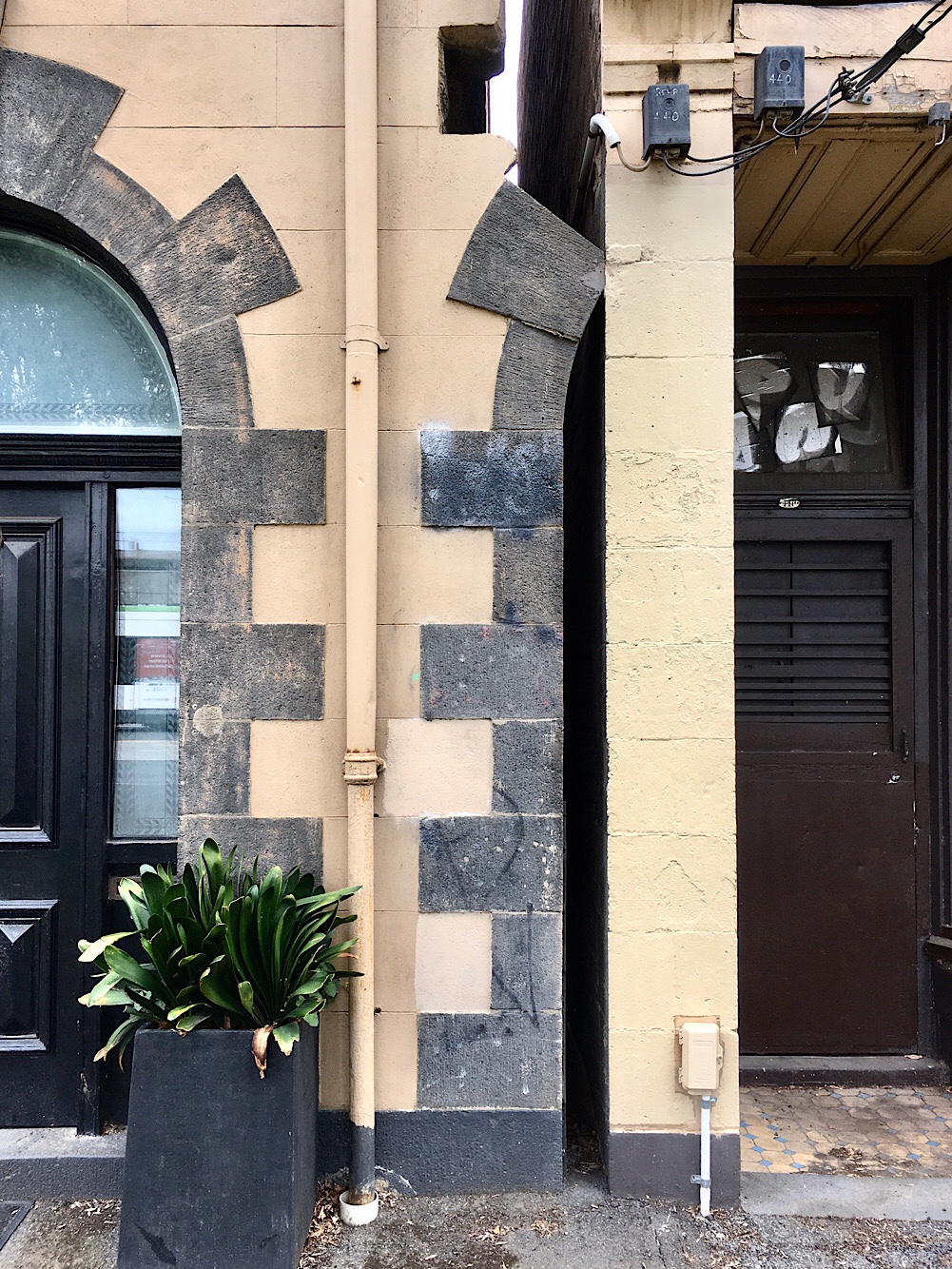