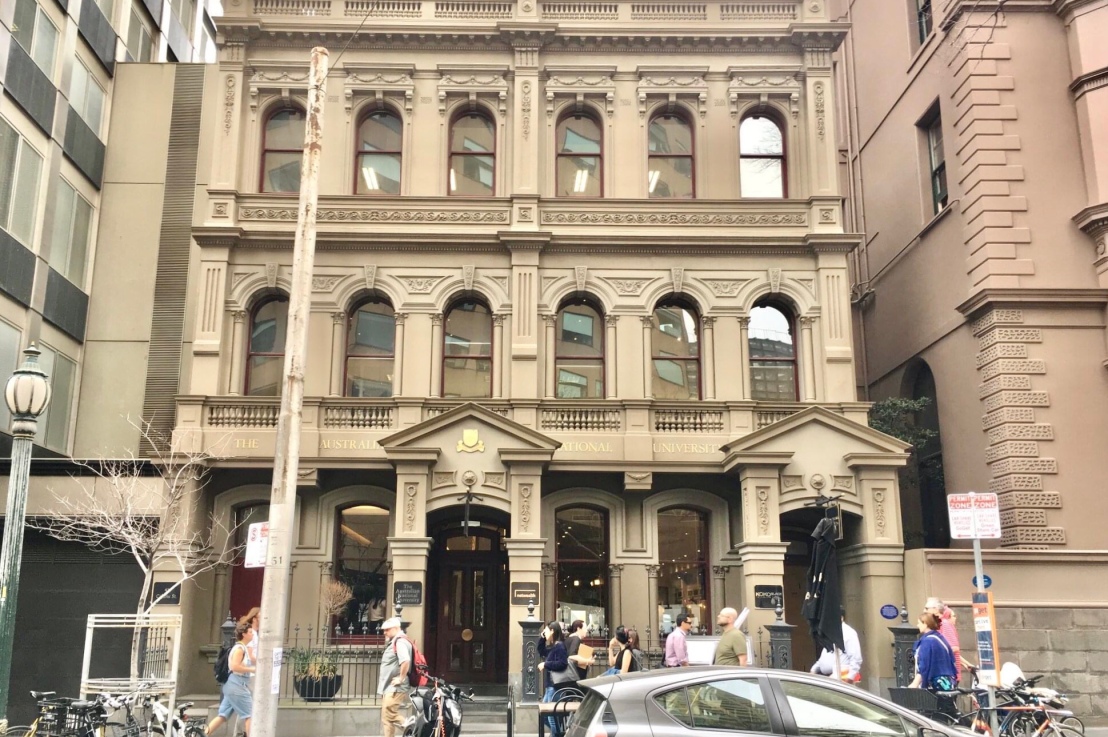 Dear readers – do you like the Postmodern ‘interpretive’ stuff that comprises the ground level of the 1881 Melville House in Collins Street next to the Melb Club ? You might think it’s original but actually it’s from 1991, when it was ‘restored’, by removing the 1920s shopfronts, but it’s entirely invented (by architect Peter McGann, and it won a RAIA (Vic) award in 1992)- I used to like it as appropriately detailed but obviously not accurate, but I now realise maybe it’s too easily confused as original (with some parts reproducing what’s above, others stylised, and the whole projecting balustrade part not something the Victorians would ever have done, and the fence just a bad attempt). Since it’s now part of a huge redevelopment, should they try to find out what the ground level was actually like ? The best i can find is a blow up of a photo from c1890 which clearly shows some wing walls (damn trees!), and the MMBW shows some porches of some kind wider than those there now, so clearly the current not much like the original. There’s other photos that if looked at closely would reveal more, and there must be plans in the archives too (in fact just realised they’re on the #VictorianHeritageRegister, so this was built with a permit from them). My view is that if there is good evidence, then yes rebuild as originally, if not, then leave it, whaddayouthink ? 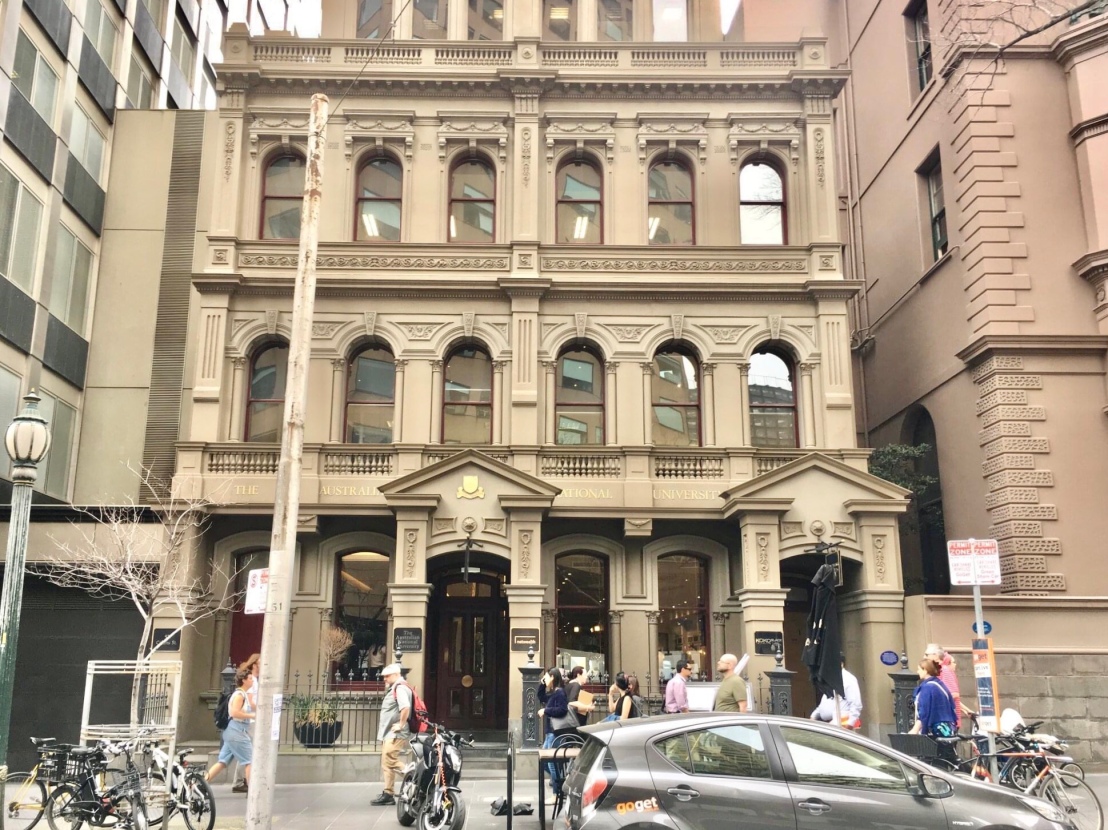 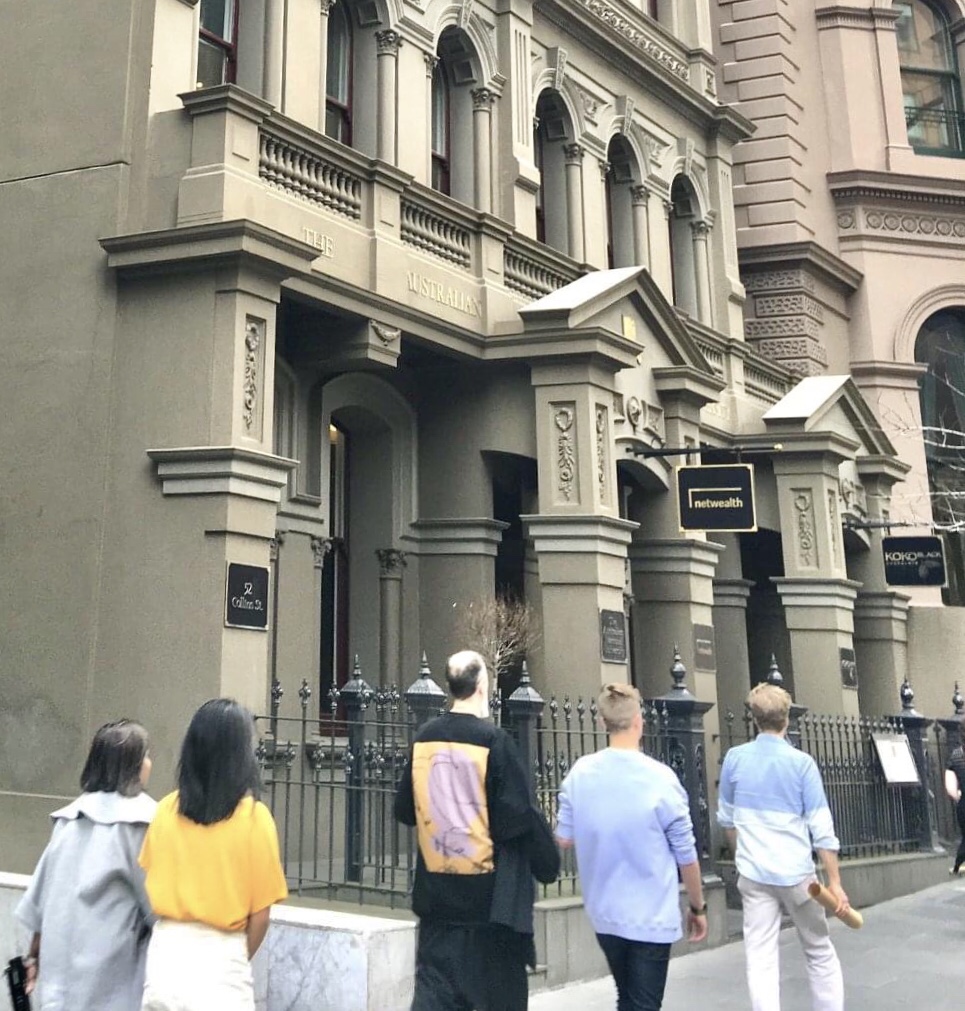 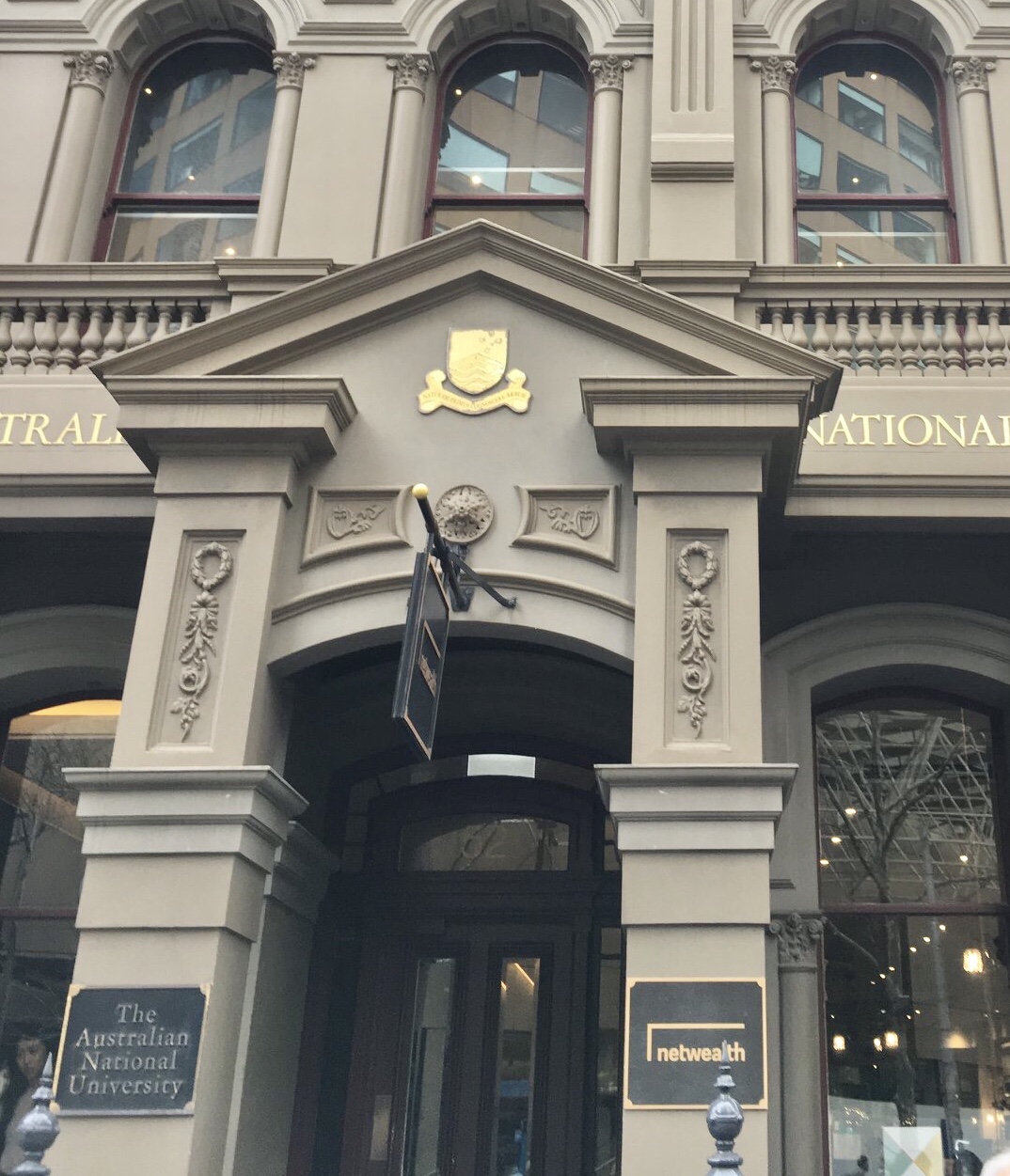 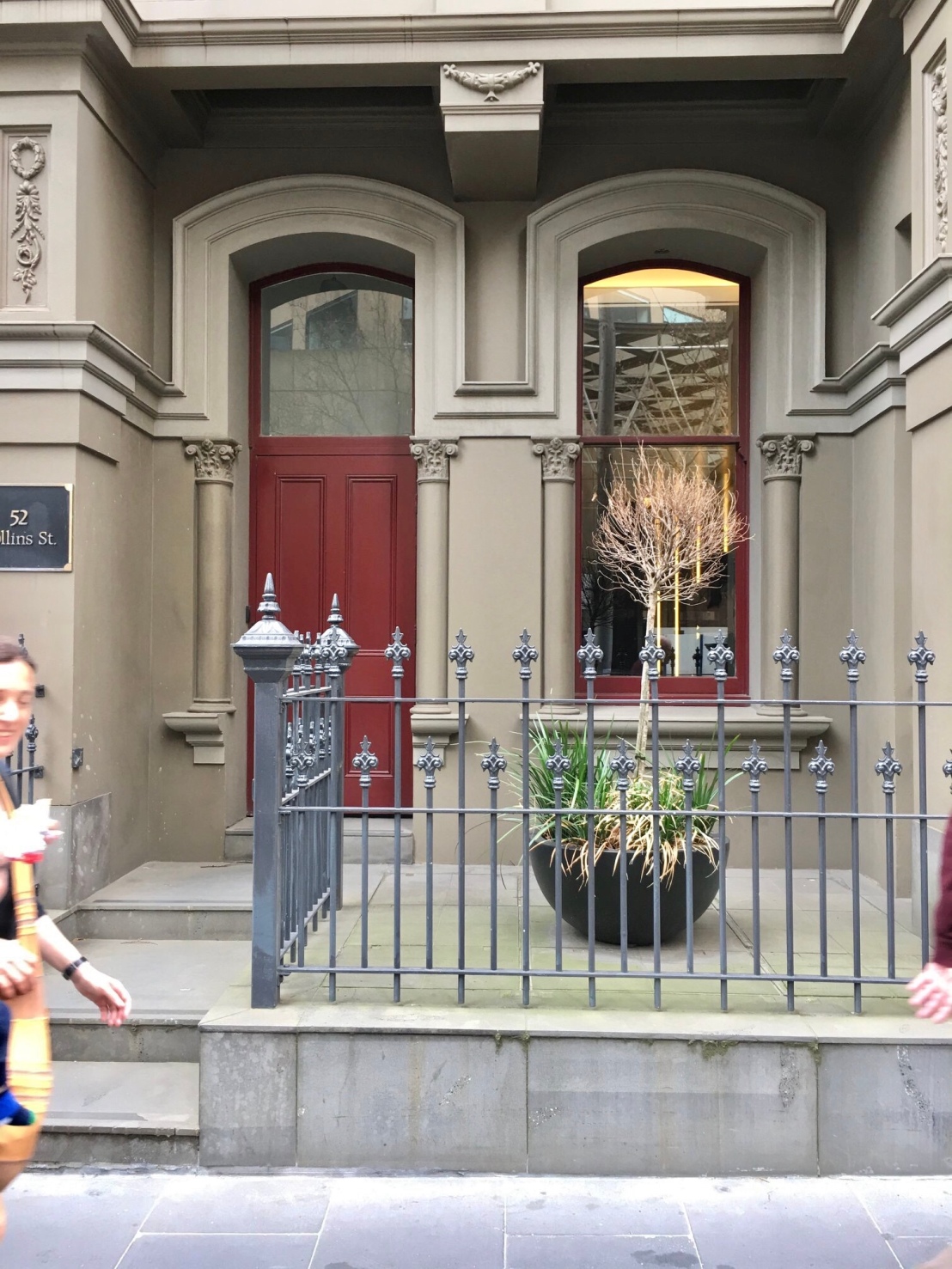 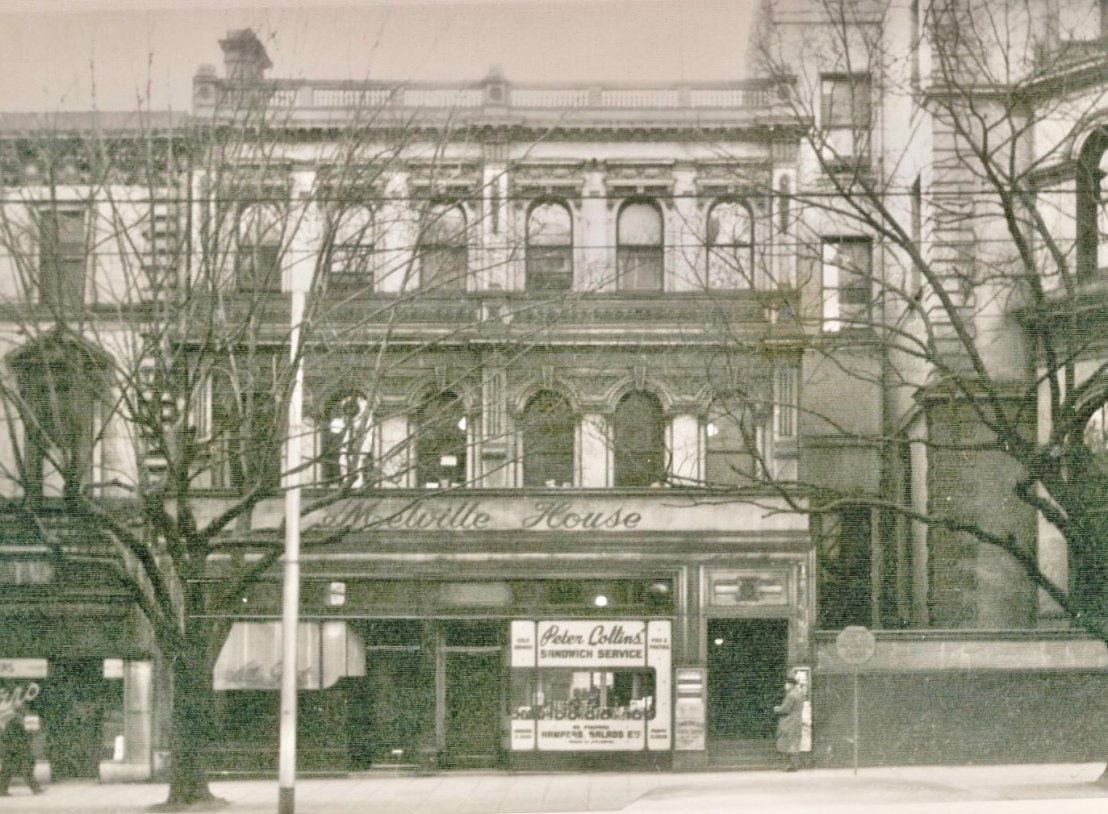 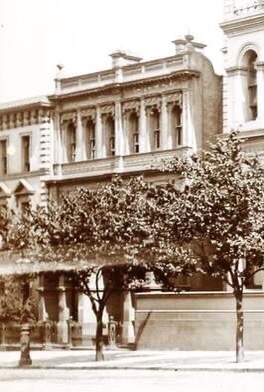 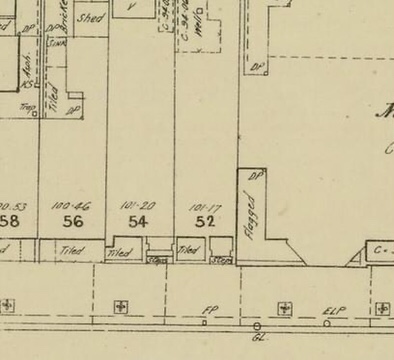