I knew that the prolific ‘architect who builds’ #HowardLawson did a whole lot of blocks in the one area of #SouthYarra in 1935-40, but I didn’t realise there were like 16 of of them !

There’s 4 blocks in a row along #AlexandraAvenue, #SouthYarra, Kildare, York House, and Dorrington, and Durham Hall. 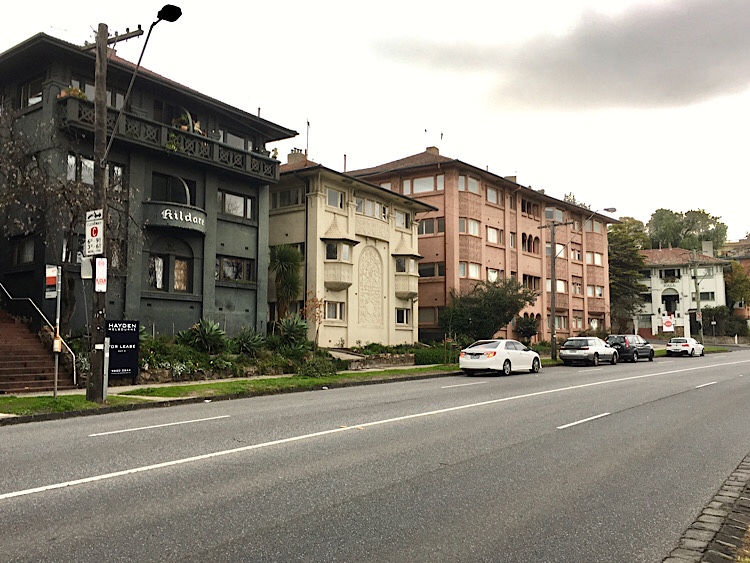 He even created his own little dead end street ! With this cute block squeezed in down the end, with his trademark crazy stairs, and reused #VictorianCastIron, and little shop in the middle which is now a cute cafe.    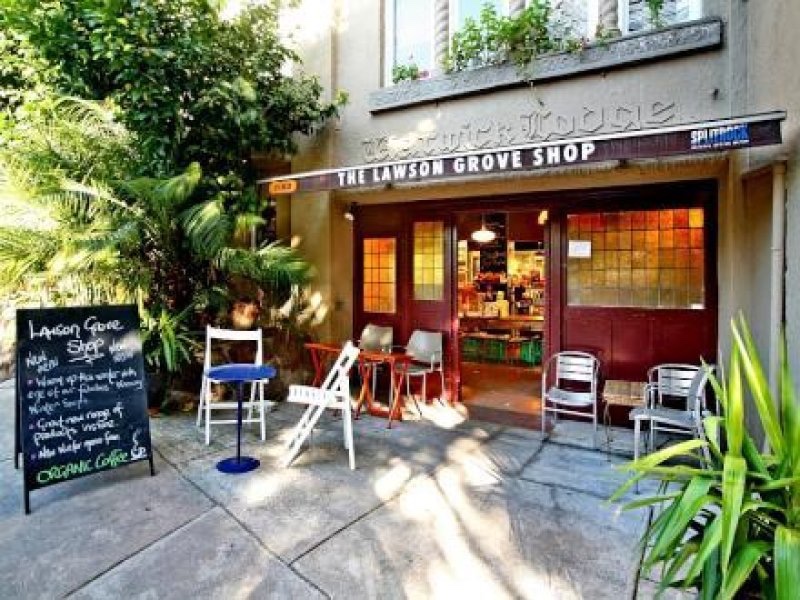 In the later 1930s, #HowardLawson decided to switch from his idiosyncratic Spanish to something more #Moderne, but still a bit wacky – this on on AlexanderAve is dumbbell shaped, so everybody gets a circular room ! (well nearly everybody, there’s studio flats in the centre)