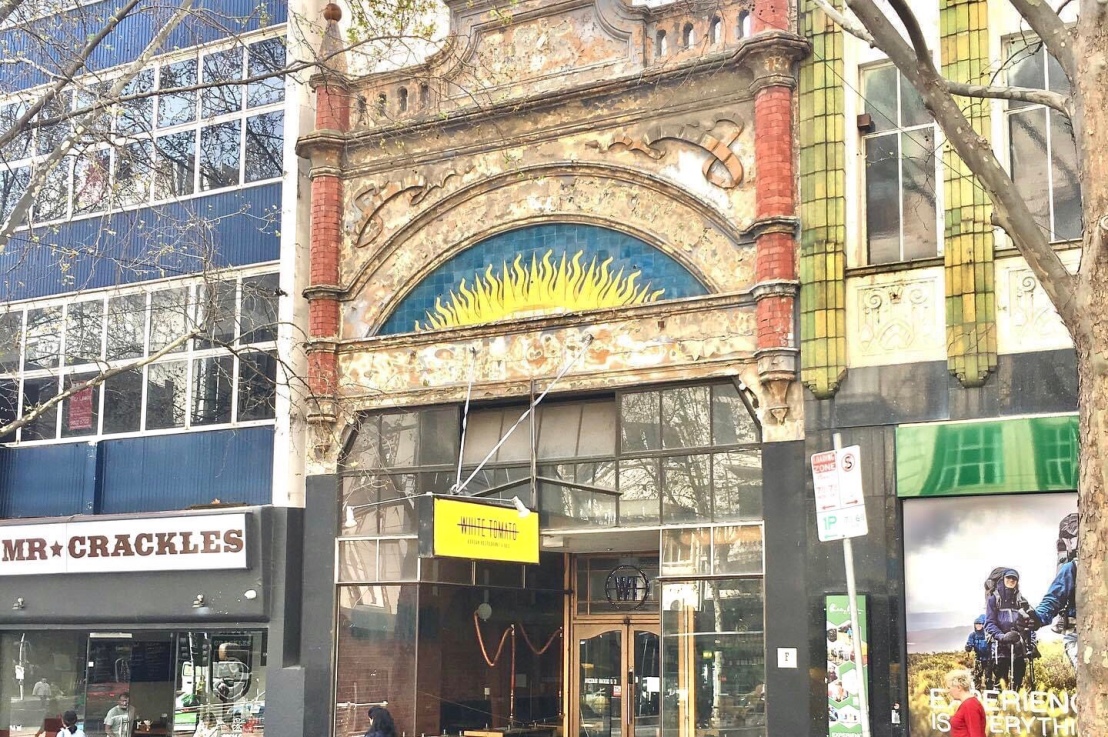 Delightful! The #ExhibitionBootCo in #BourkeStreet, built 1904, with that fantastic #sunburst #ArtsAndCrafts motif or is it early Australian #risingsun ? Nothing to do with shoes. Became #CoonsShoes later, all painted white, restored in the 80s by Mariana Hardwick when she was starting out I’m told. 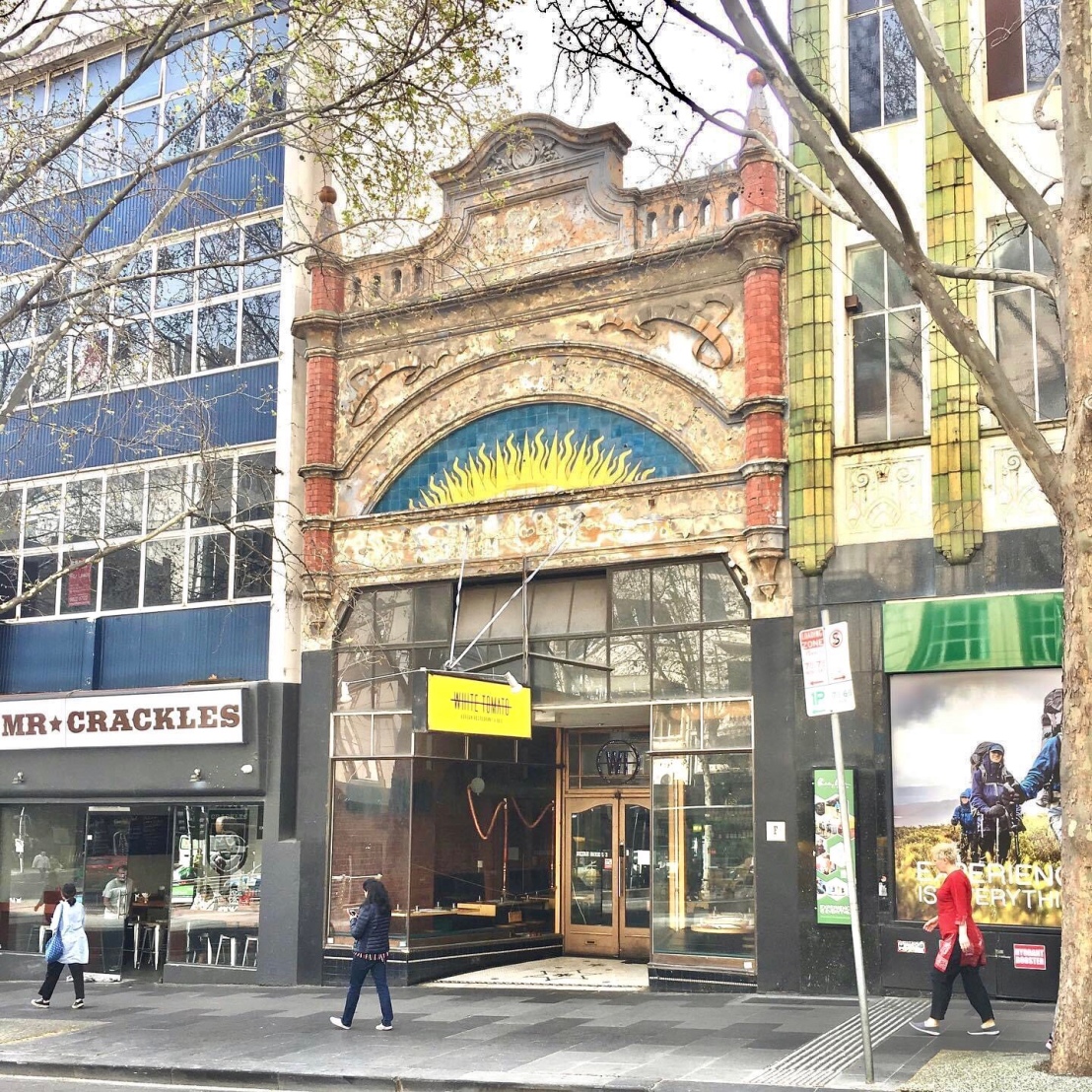 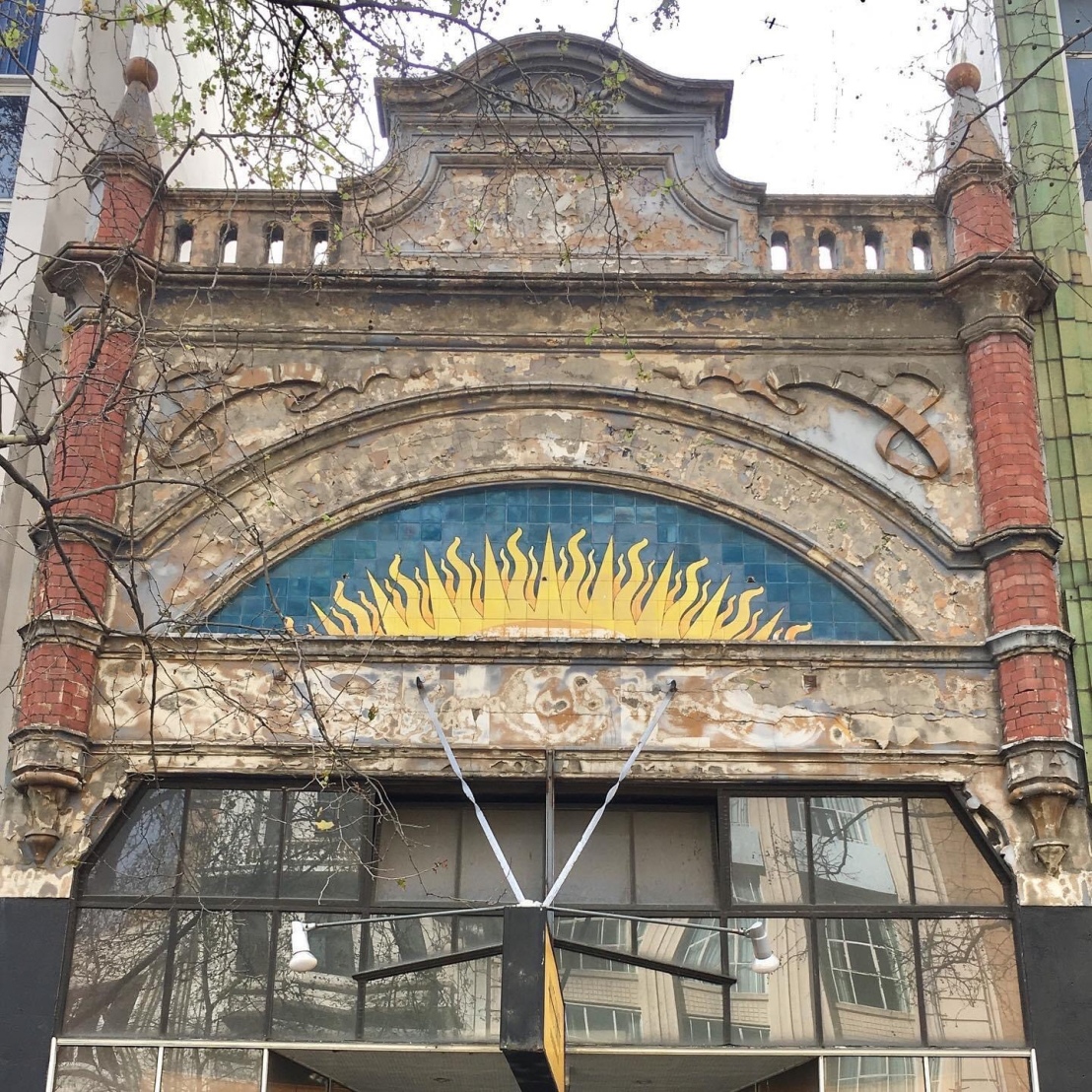 Can anyone think of a similar spectacular ceiling and skylight like this ? I feel like maybe in some country town….anyway, this is on #BourkeStreet near Russell, and it’s currently a Korean place, but was built in 1904 as a new city store for the #ExhibitionBootCo, established 1869. By the 20s it was #CoonsShoes, there for ages, in fact I think I remember it (always thought it was a terrible name till I learned it was named after the Coon family, like the cheese). Pity it’s painted black, had to edit it to see anything…! 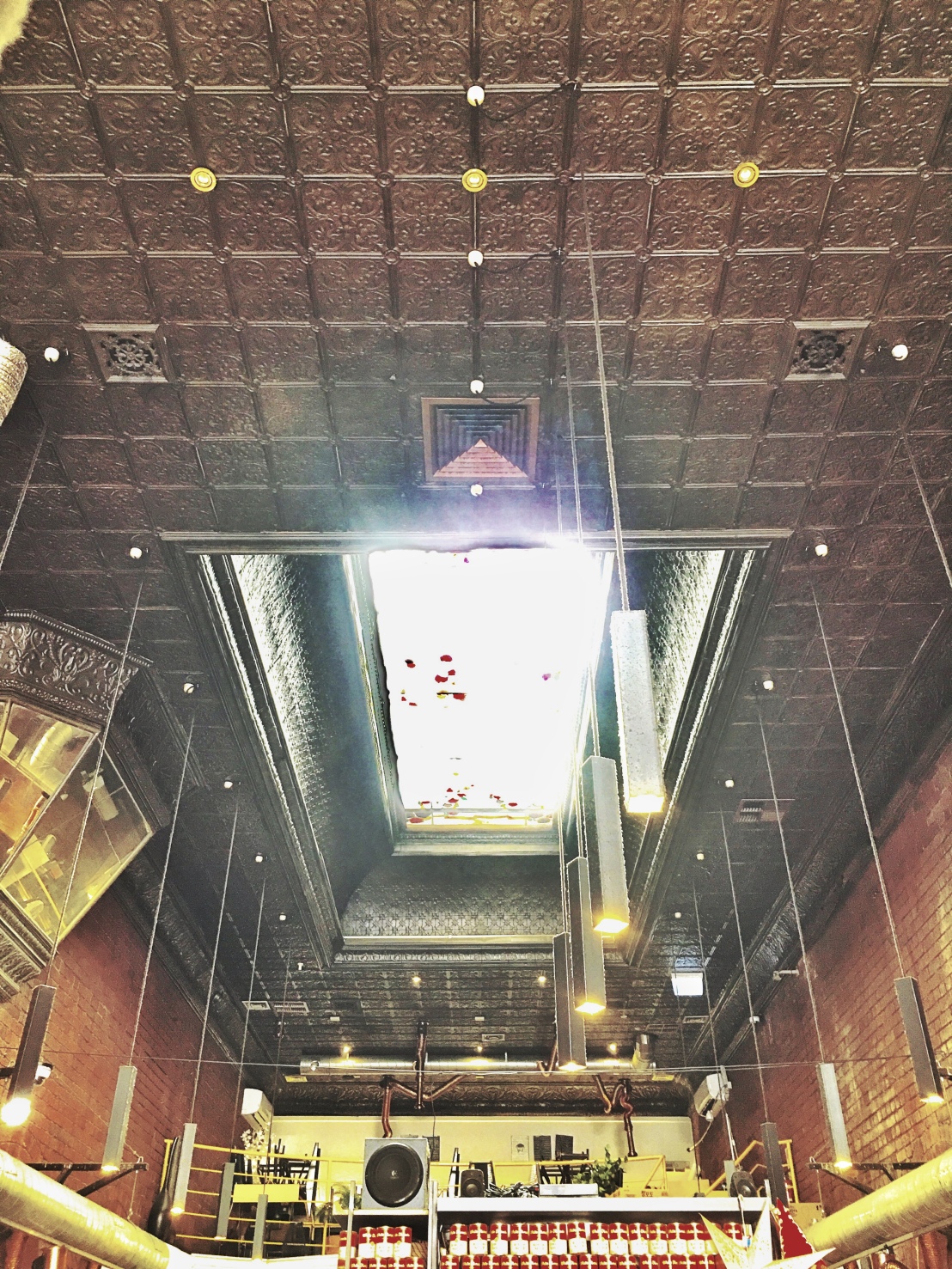 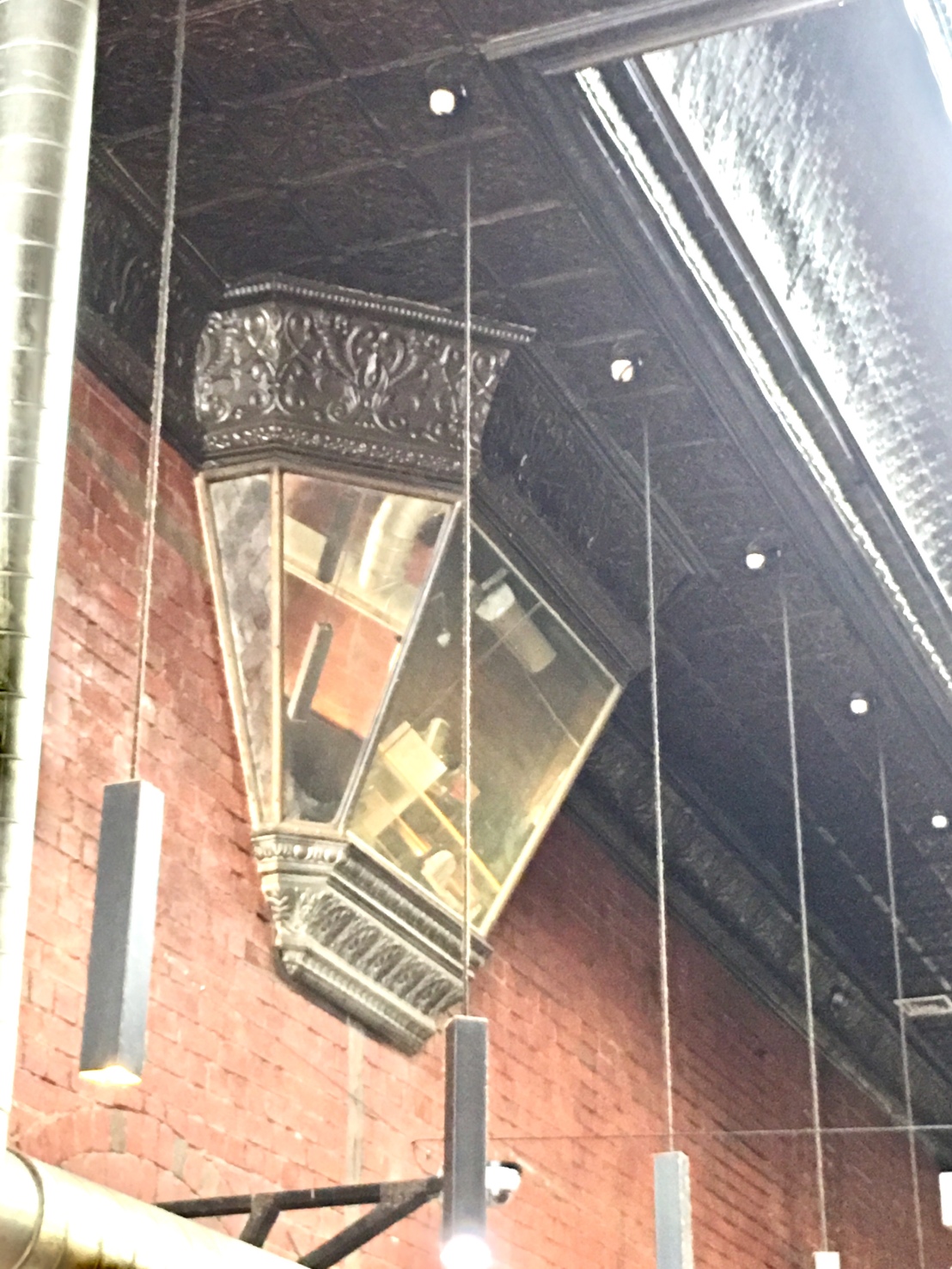