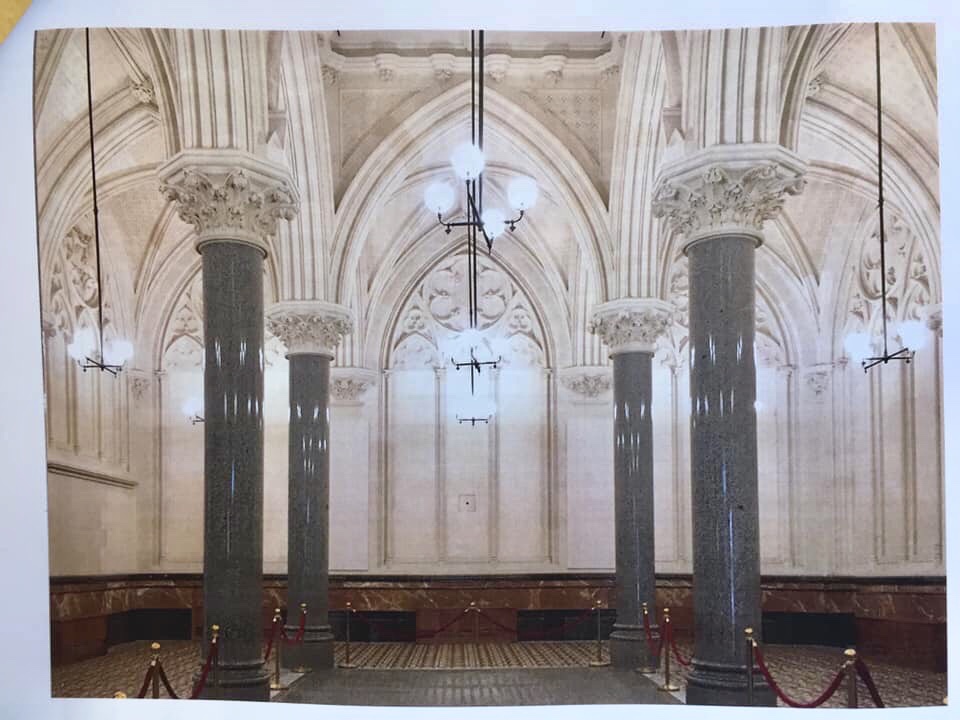 Whaddayouthink ? The lovely #CathedralRoom at the #GothicBank in #CollinsStreet is proposed to be a cafe, which is fine, but the argument is that it isn’t viable without new doors in the end opening into a new space, making it bigger and leading onto a back lane. #HeritageVictoria is saying no, because it’s a major change to a very enclosed ‘reverent’ space, and there’s no evidence either that the cafe wouldn’t be viable without it, nor that if refused it would cause ‘financial hardship’ – after all they own the 50 storey office tower behind. At first I thought it was ok, but seeing this image and hanging out there it would make the experience of the space completely different. 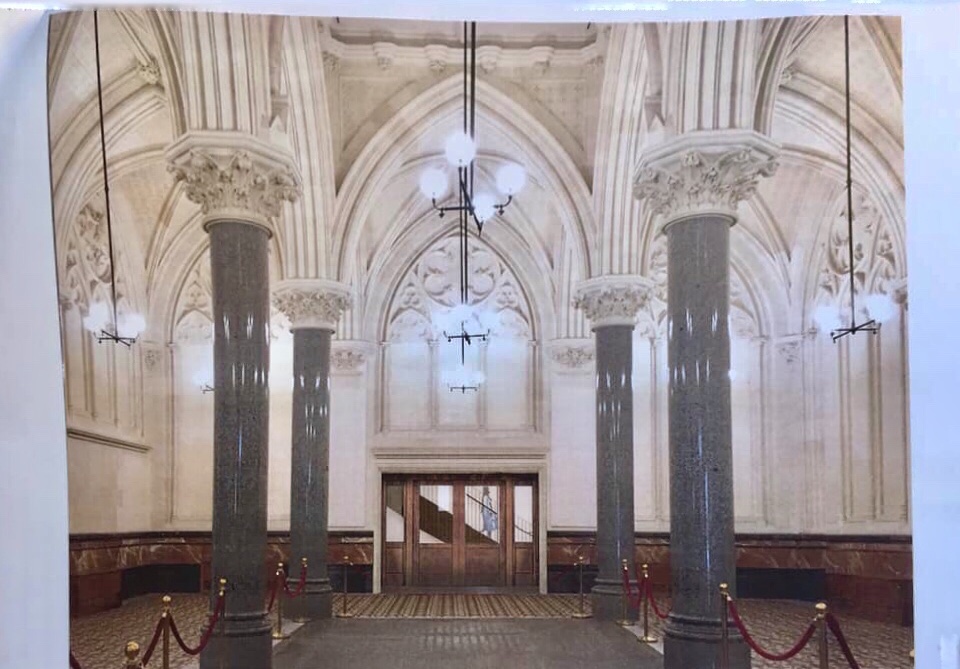