From my friends at @melbourne_heritage_action – A case of #facadism+a bit more, almost but not quite acceptable (thanks samantha stoney for the photo) – this 1938 factory on A’Beckett Street is a particularly notable example of European Modernism, designed by #EFBillson, a pupil of #WalterBurleyGriffin, but that didn’t stop the original 2015 proposal that would have seen only the front wall retained, with the windows just empty gaps with open space behind ! The City of Melbourne’s heritage advisor described it as ‘eating its heritage host’, and after that fuss, the design was changed – the improved version from 2017 keeps about 6m depth of the structure (plus more along the driveway entry) and about 10m of side wall, and the tower above no longer leans out over it, but the very nice entry stair on the left side is not (as far as i know!) being kept. It’s student housing, the developer is Singapore based #WeeHur, and the architects are @hayball_arch. Ps the concrete sunshades have been cut off, presumably to be reconstructed. 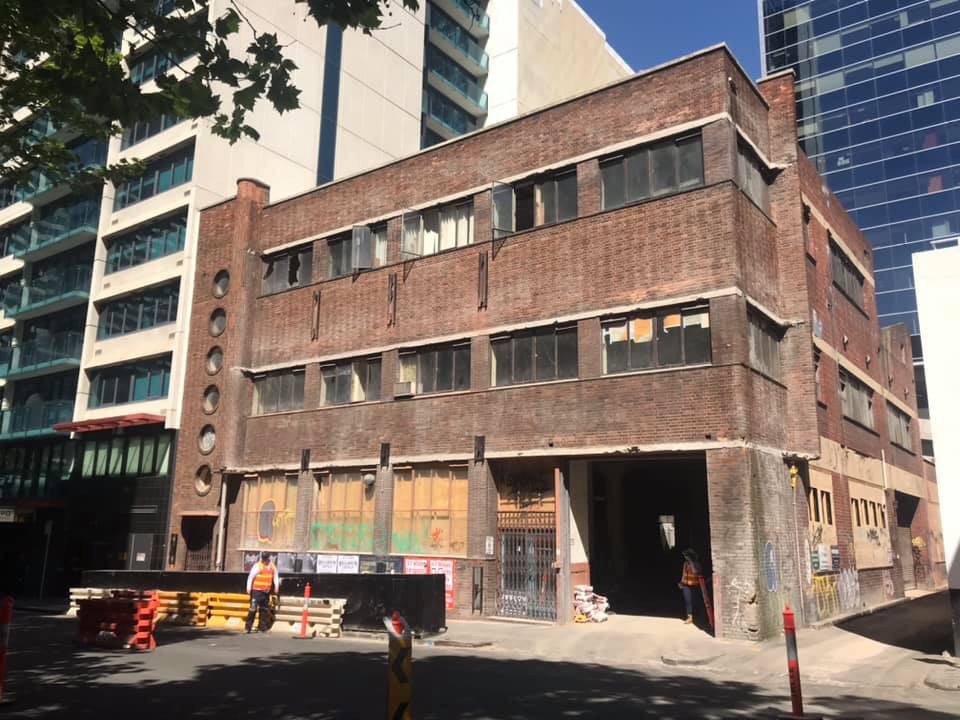 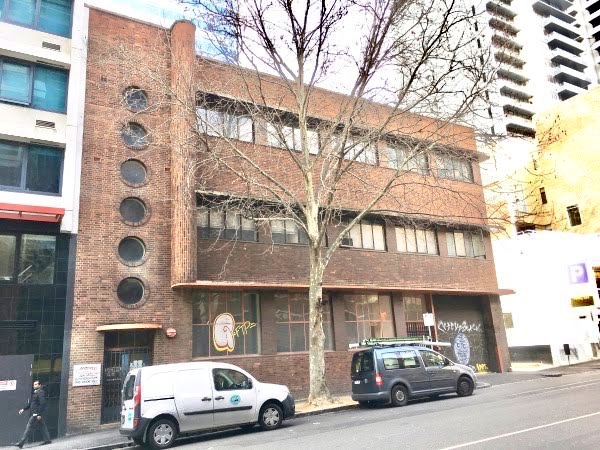 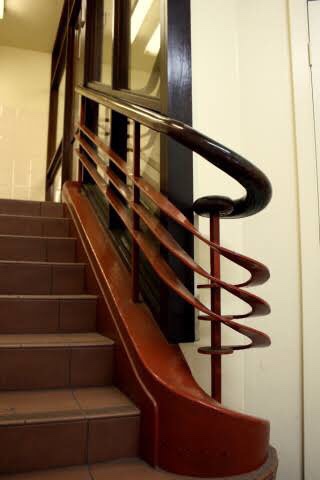