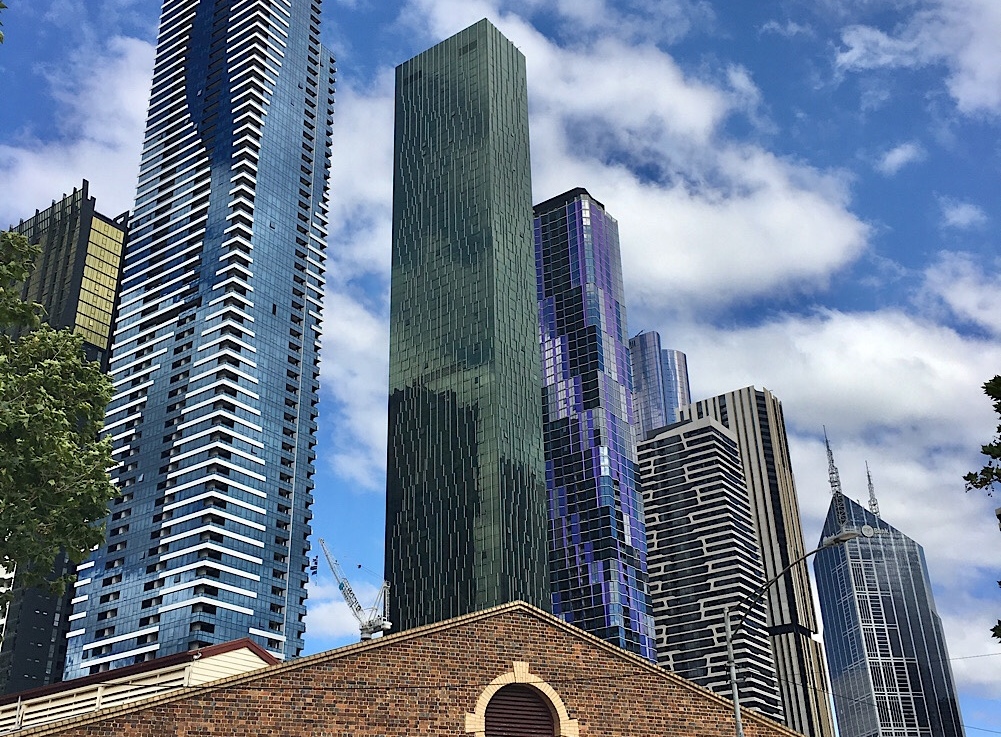 I’m going to have to change my title for upper elizabeth street from #fivestepsisters to #sixstepsisters – the next one in the gap between 1 & 2 is under construction- annoyingly it’s only 55 levels, much shorter than the 65-75 of the other towers – apparently it was ‘too tall’ though after a certain point I don’t think it matters, it’s the street setbacks (which this one has but the others don’t) and design of ground level that’s important. It’s going to be #CityLodge student accommodation, changed from apartments due to I think declining mainland Chinese investment; the developers and operators of this are local, European and Canadian. Architect #NettletonTribe, they’re from Brisbane I think. 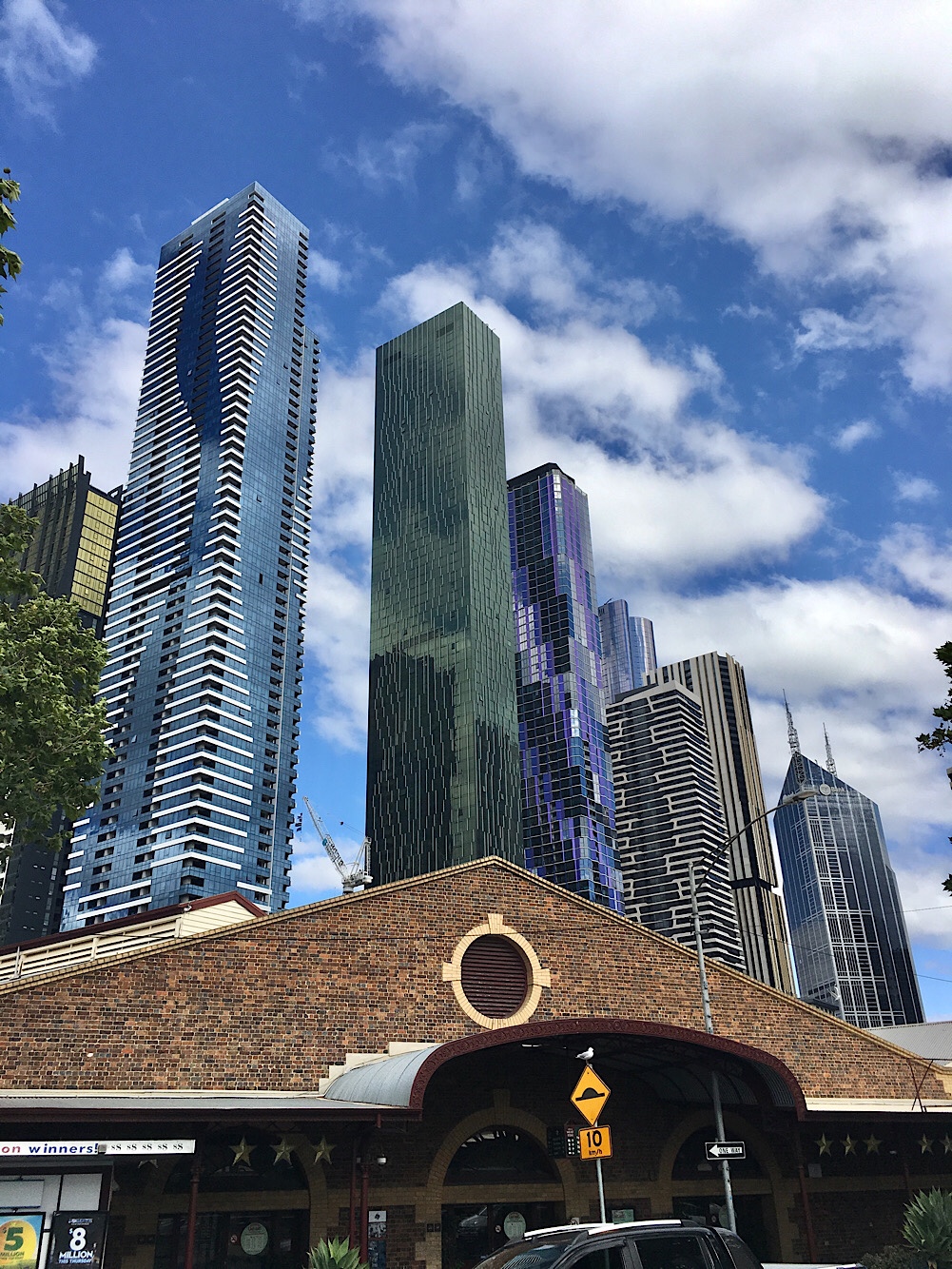 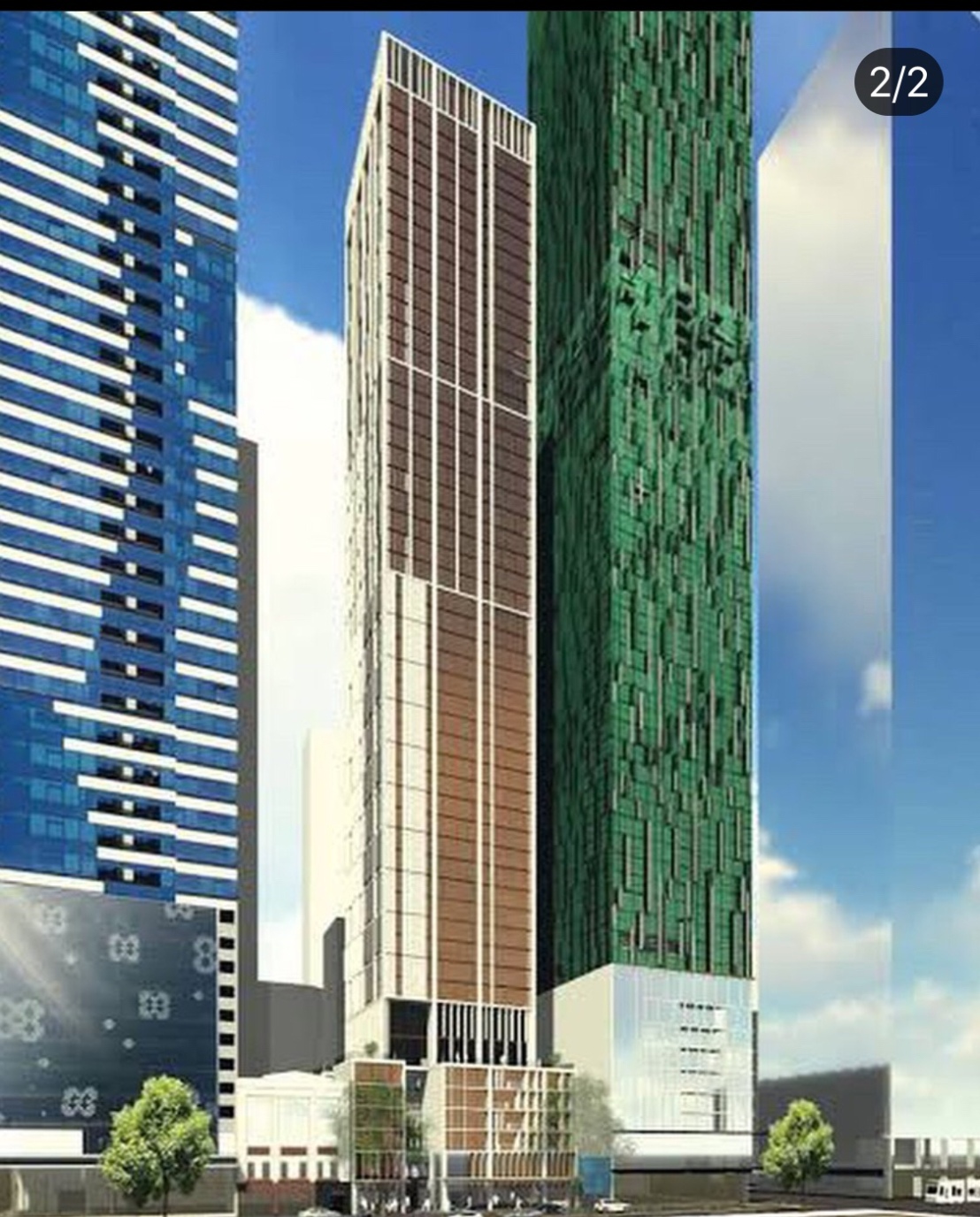