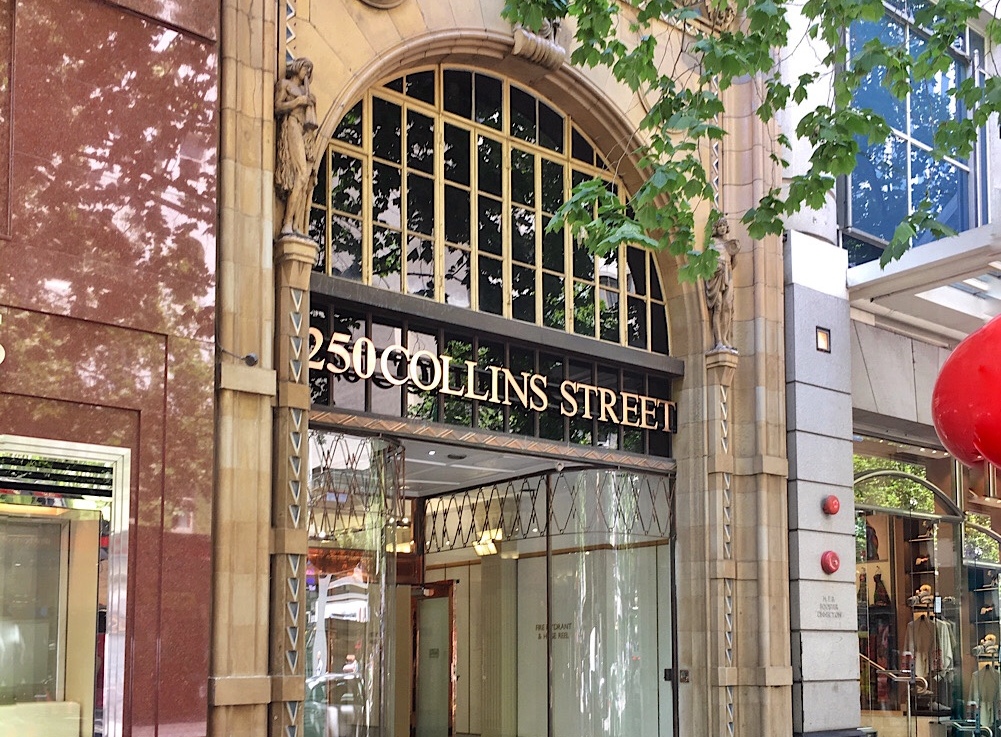 The fantastic old #shopfront at 250 Collins was built in 1931 for Wertheim’s Pianos, along with the building above, originally called Lyric House (later Howey House), designed by #AandKHenderson. From memory it’s actually not that old, but was reconstructed c1990 when the shop became the lobby for the lifts up to the offices of the #SportsgirlCentre next door (and in fact I think it might just be a facade). I could be wrong, the #copperdoors look rather old and worn, though on the other hand they’ve got SC in the deco style glass. The lobby is very daggy #postmodern. 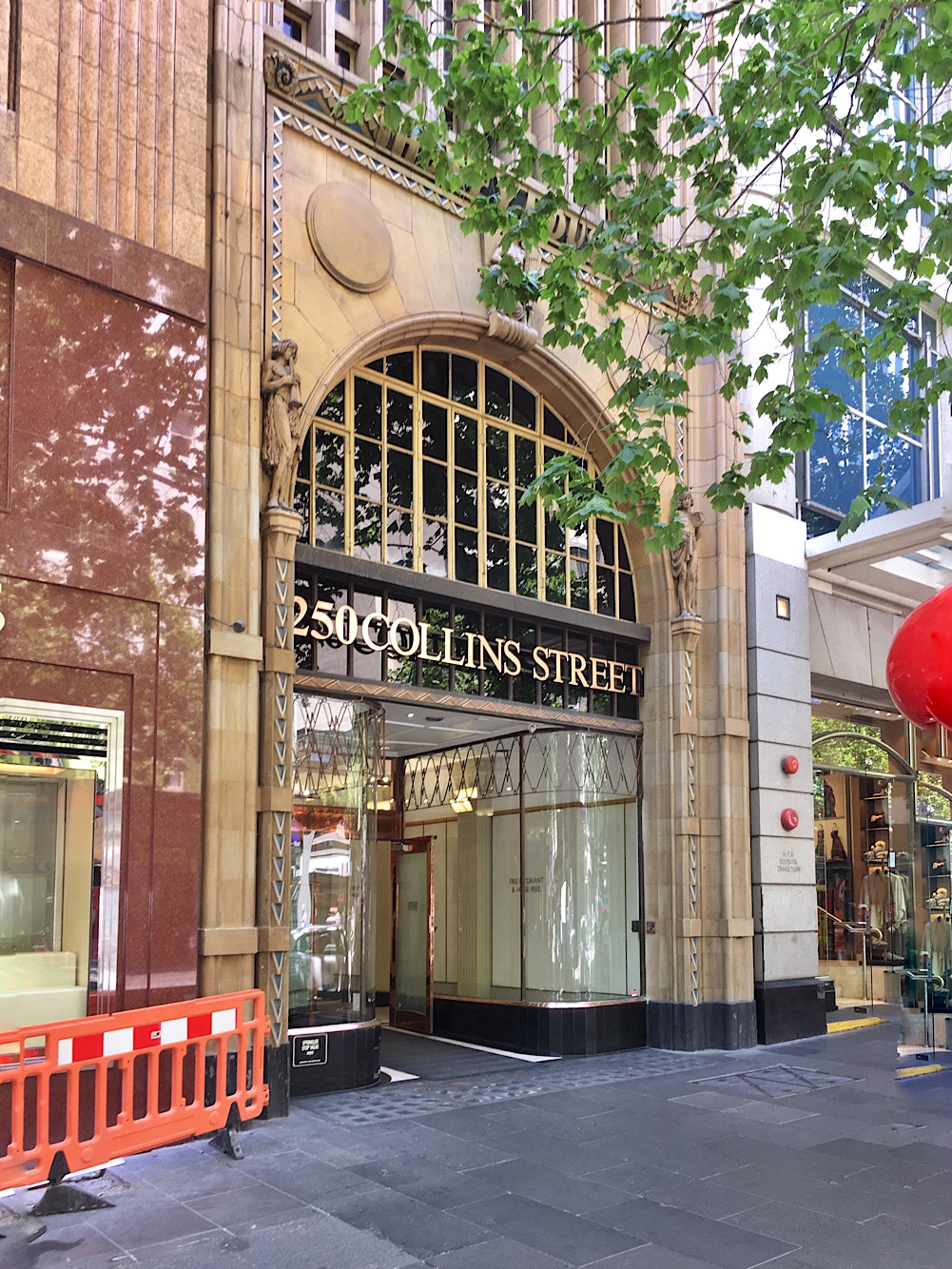 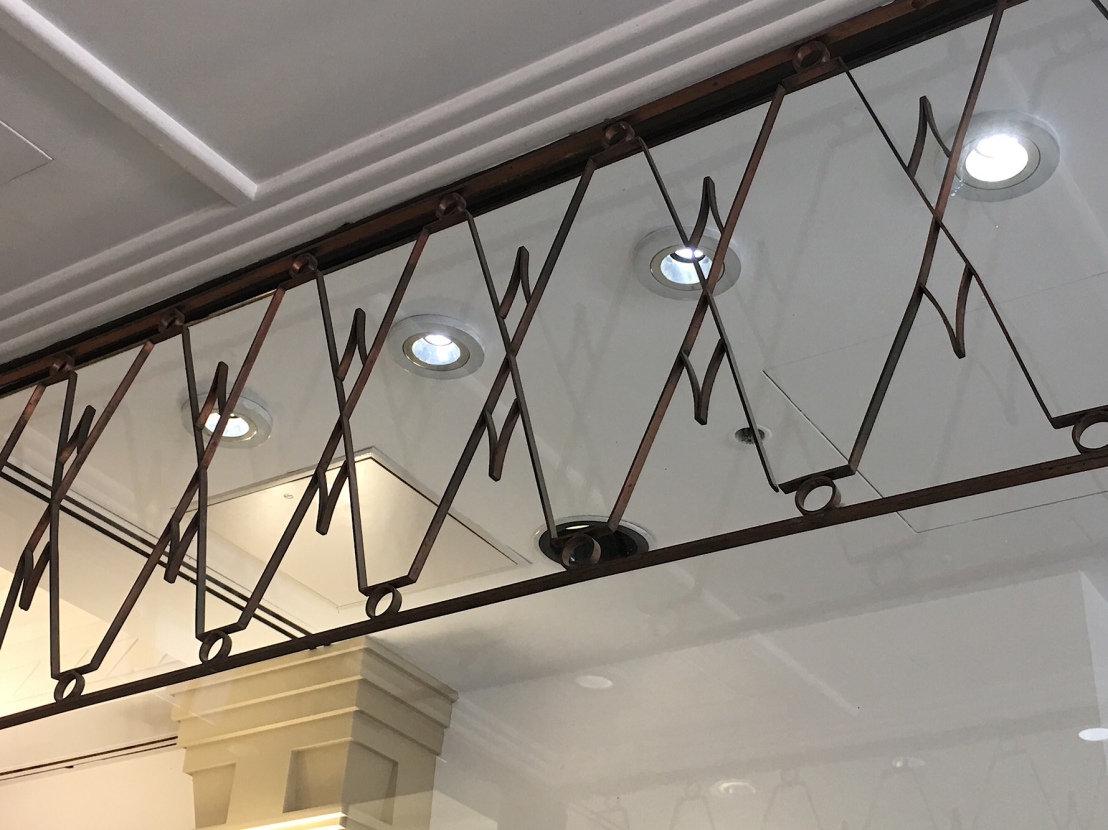 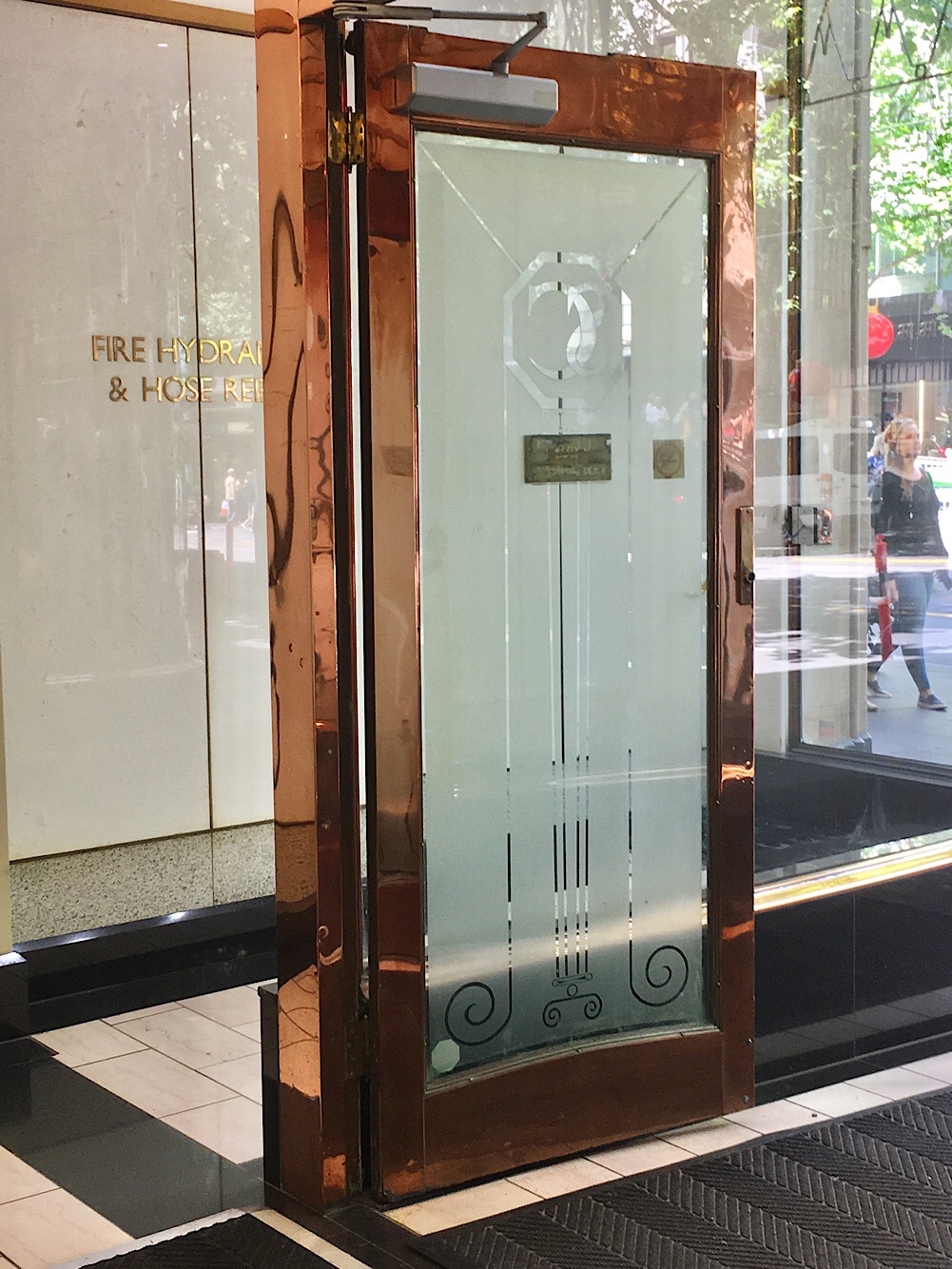 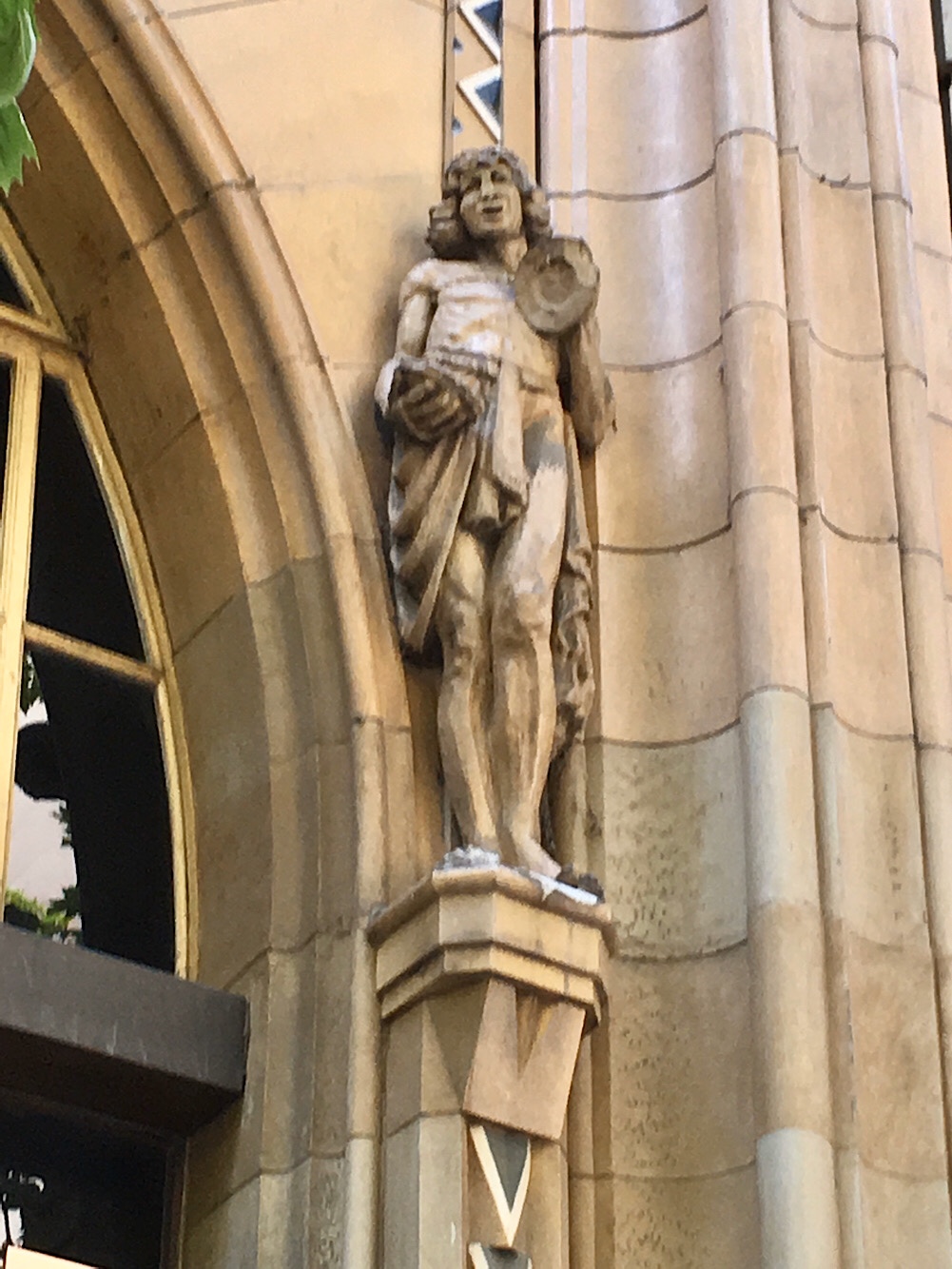