St Kilda still surprises – another hidden mansion ! Behind the Spanish style flats at 37 #AclandStreet, there’s this ! A completely intact big house, pretty much the same as the one next door that never got flats built in the front yard. Both built c1870, same size and shape and general lines, but the hidden one was on a double block, so the entrance was on the side, and the portico is still there too. It looks like neither the flats in the house nor the flats in the front have any aspect or light, so it was clearly a $ making proposition, the most for the least outlay, maybe it was 1930-33, during the depression. Thanks to Peter McEwan for pointing this one out ! 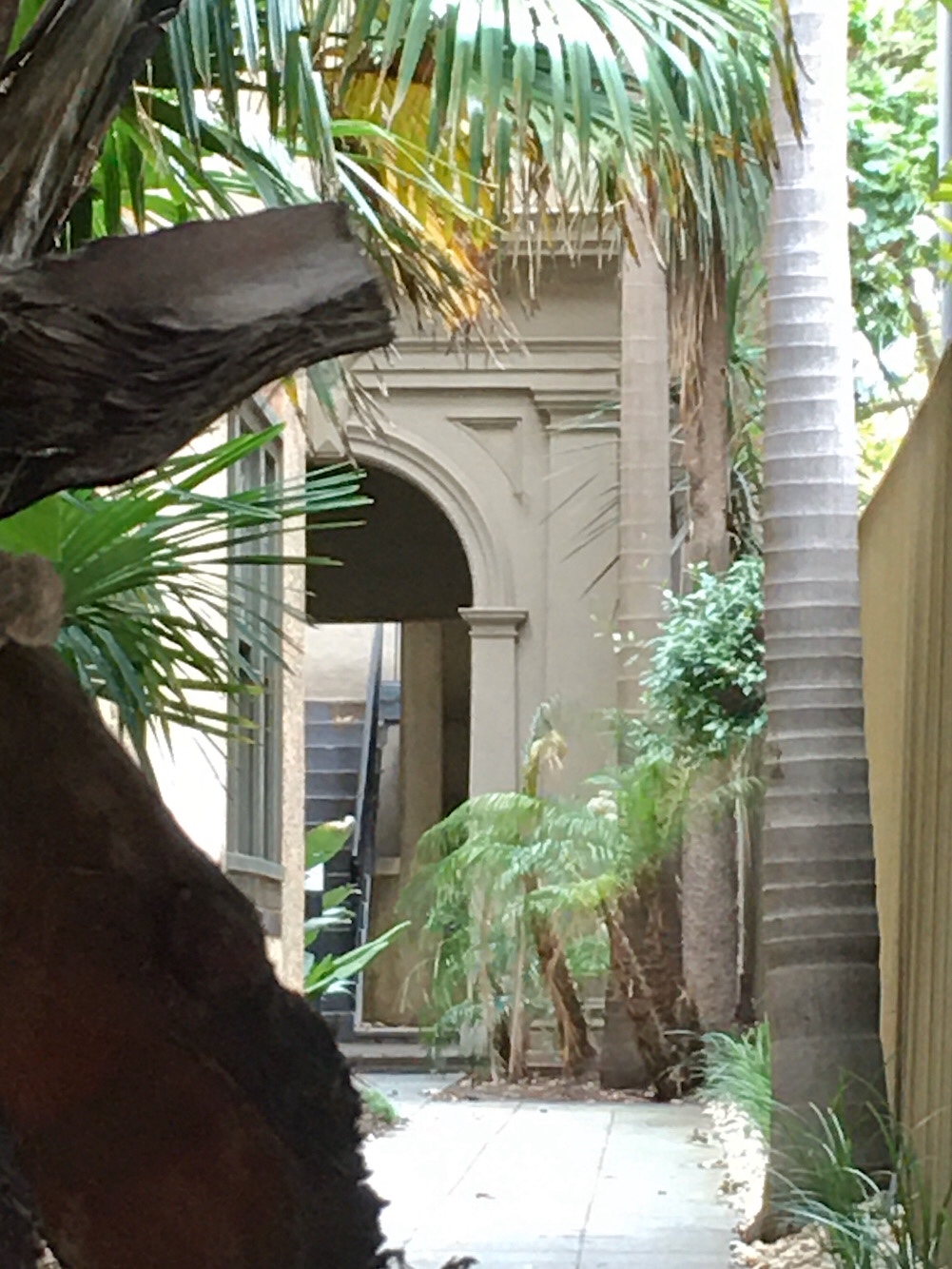 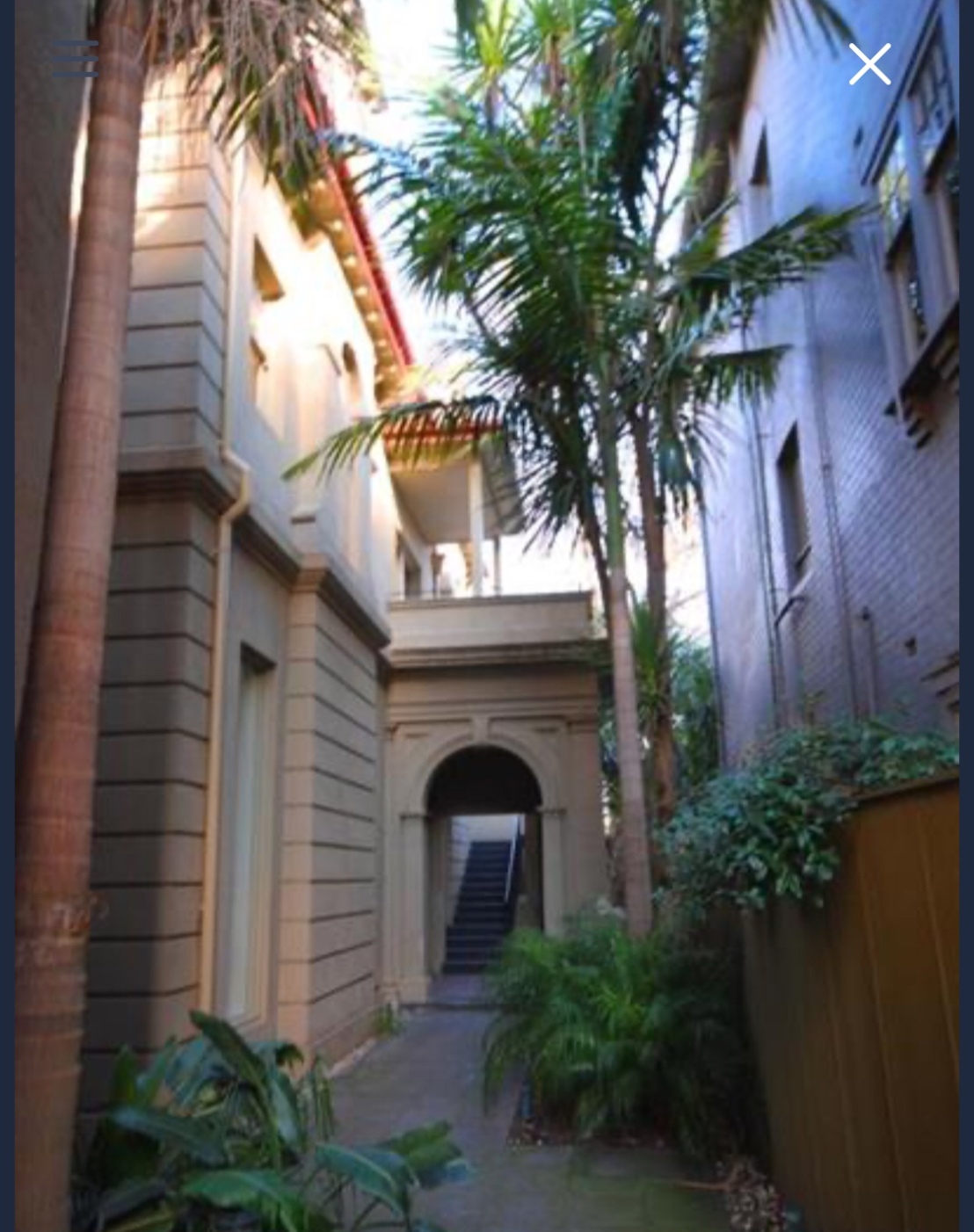 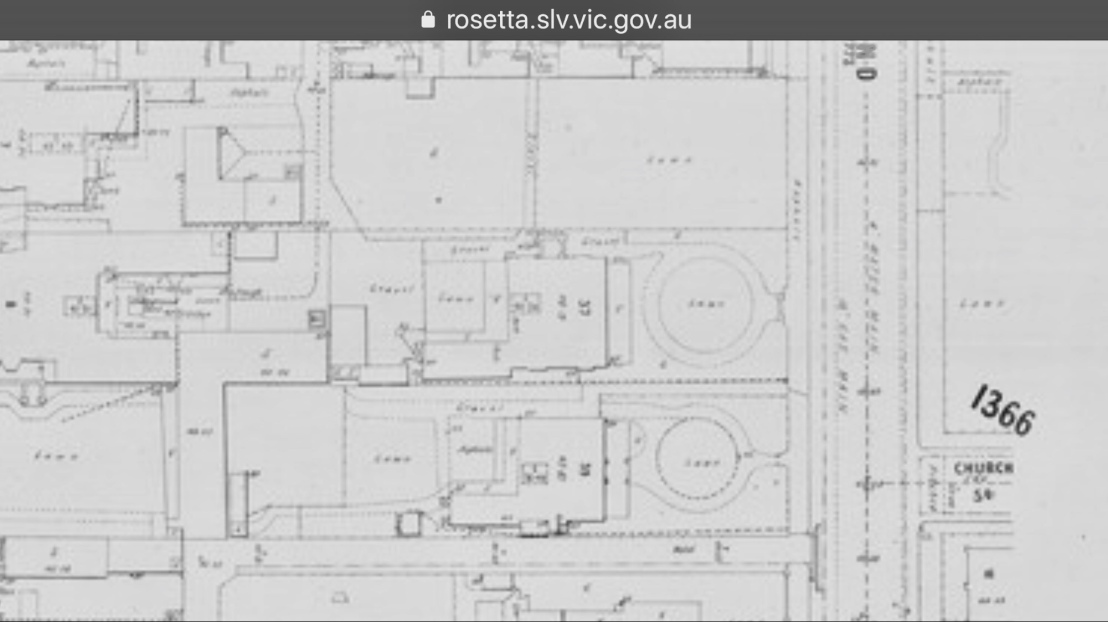