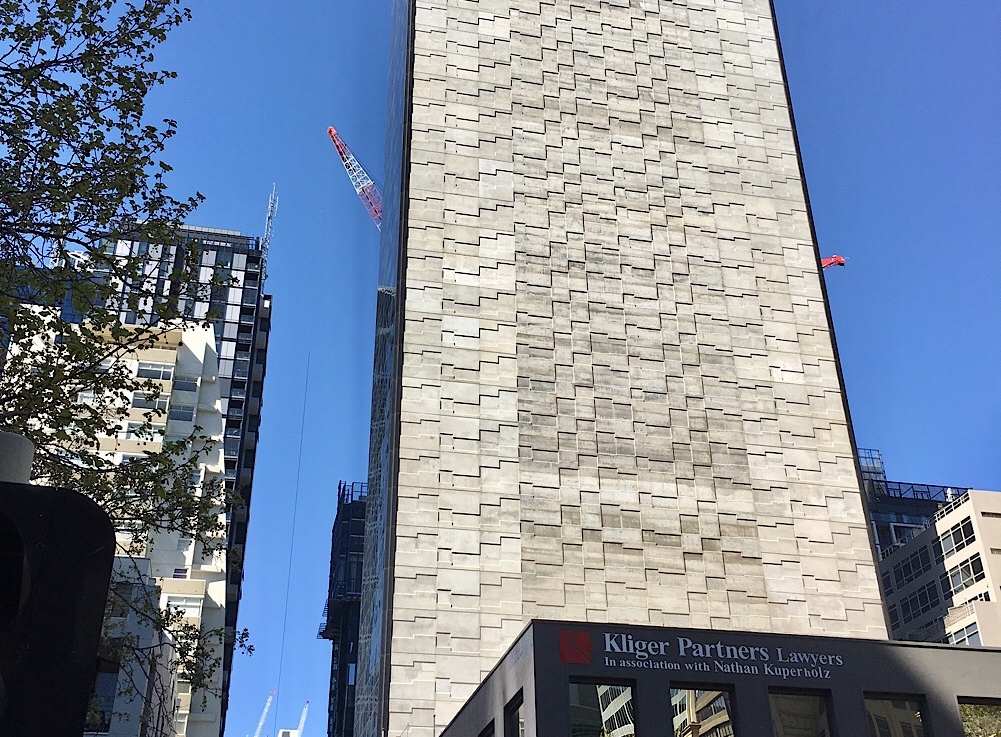 Here’s a shining example of the kind of thing permitted during the 10ish year period when almost anything was allowed in the CBD. Only seen this one in #LittleLonsdale near Queen from a distance, wasn’t sure what it was – it’s an Ibis hotel, finished last year, and has given us this marvellous patterned blank concrete wall 😮 Nice pattern, but still, huge blank walls arnt ideal, and about six months after this got a permit in late 2015, they were banned (unless against an already blank wall), along with mandated 5m setbacks on all sides – this one is 3.8 from the rear, and 3.5 from the side, which is all glass, visible from eliz street ! Lucky for them the buildings on that side on Hardware Street are now heritage listed, though still could go tall. And this one was going to be much taller ! Last pic. Only first 2 pics mine. Architects @k2ld_architects_au 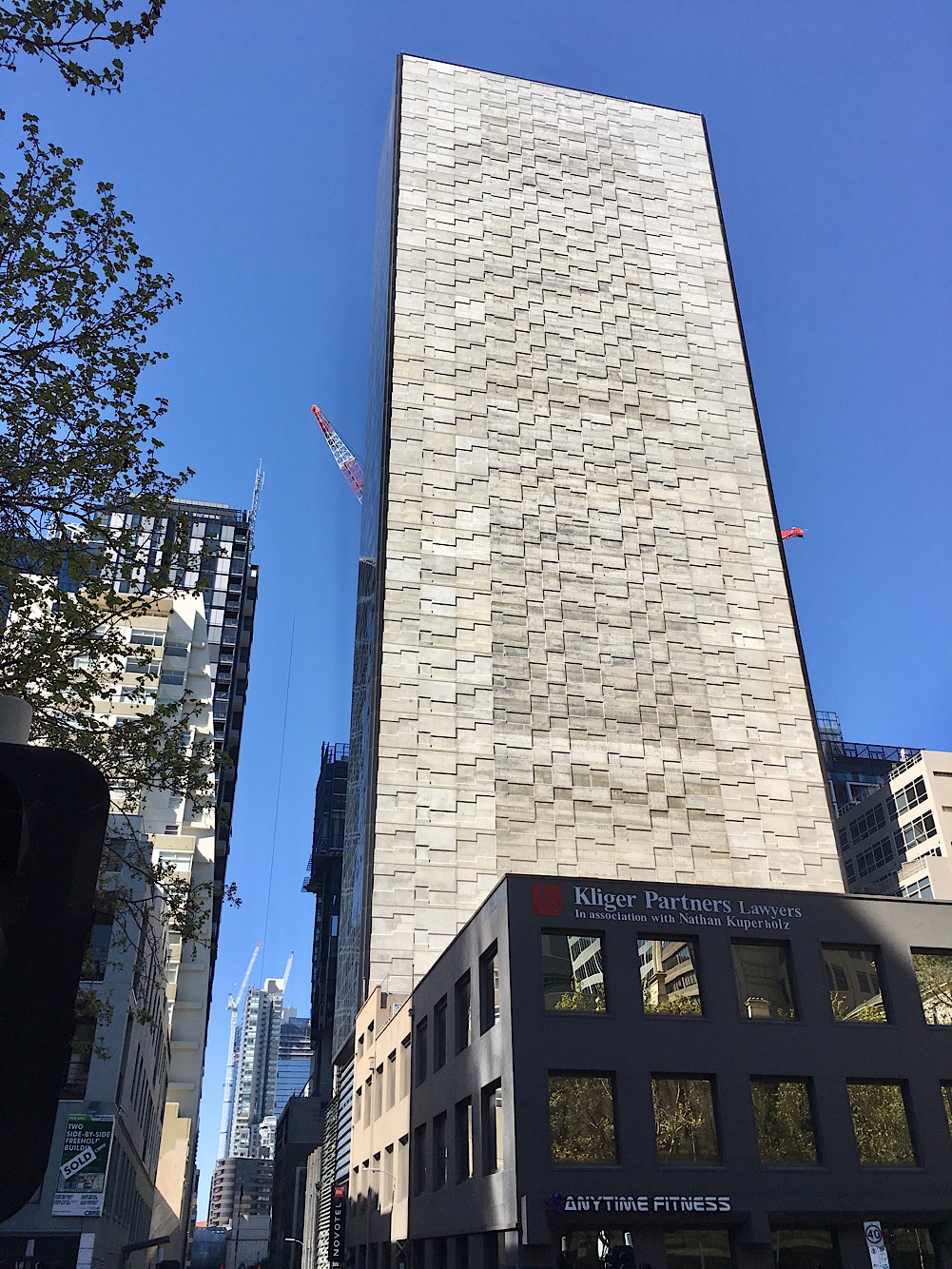 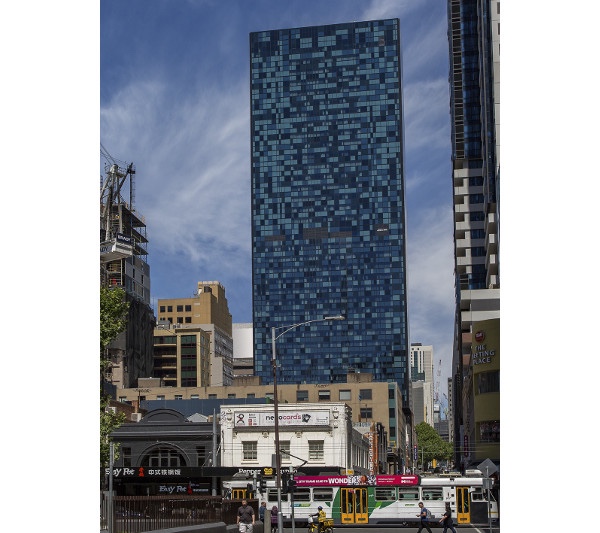 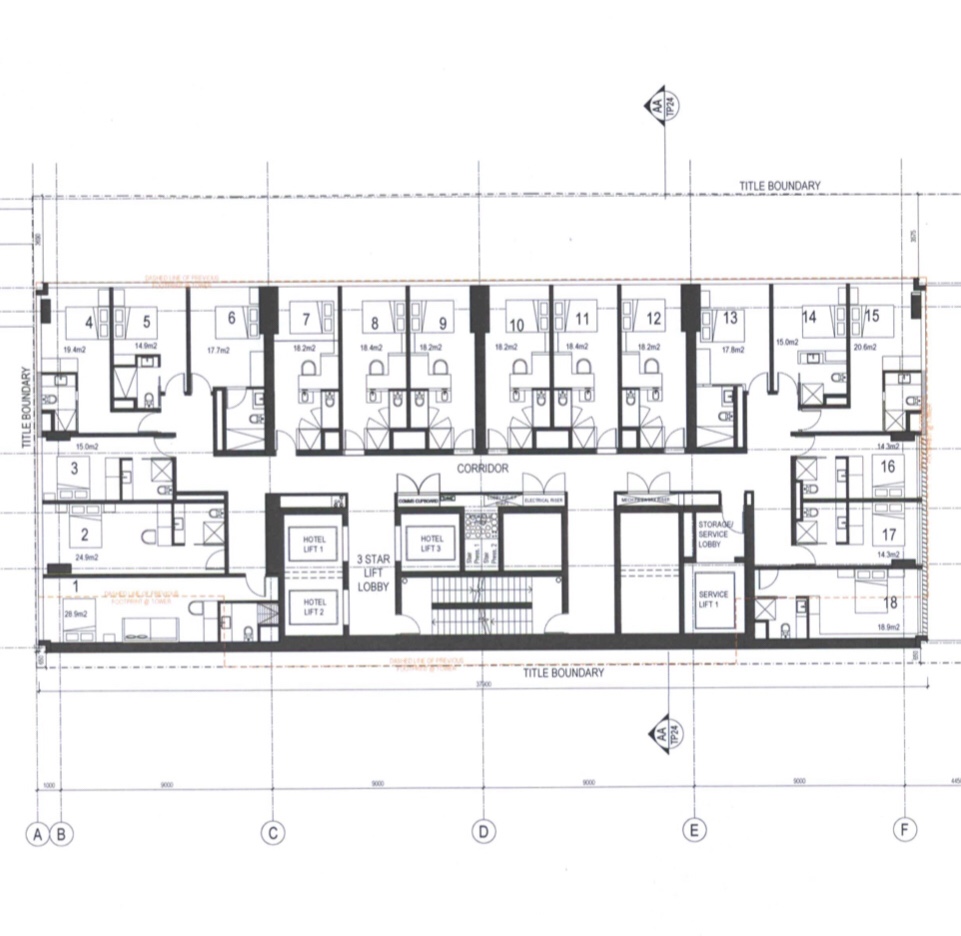 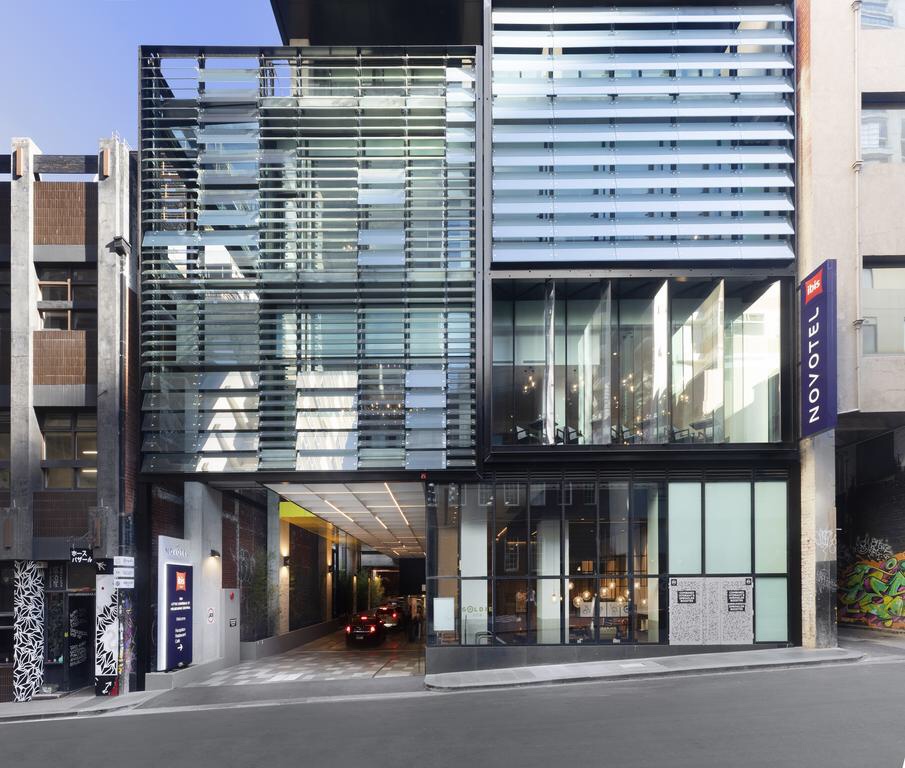 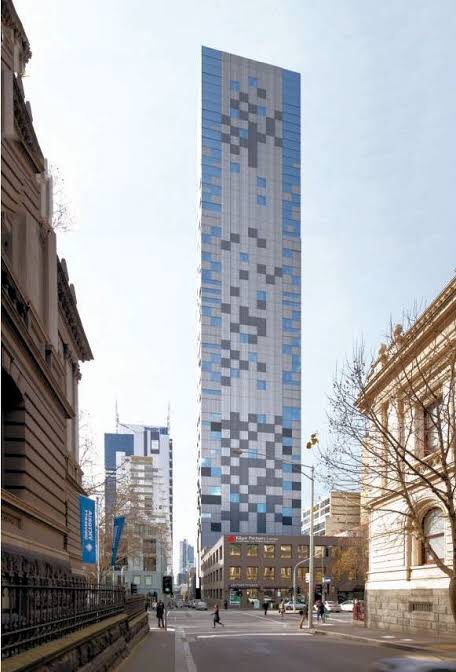