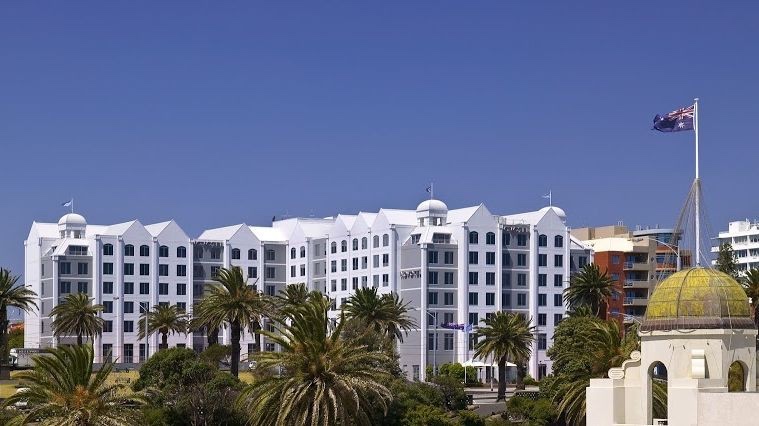 I drew up that turret in like 1987, my first architecture job at #BellPuddy.

Demolition of the #NovotelStKilda nearly complete, revealing the cheap precast construction. It replaced the much-missed St Moritz ice skating venue, built as a dance hall in 1919 and converted in 1939, closed, bought by Lindsay Fox, closed, then a fire, then demolished, with this built some years later. You can see the older persons housing next door, built by #StKildaCouncil about the same time as the hotel c1990, which replaced another missed venue, an old dance hall called ‘The Venue’. The Novotel is being replaced by super luxury flats by #TimGurner, architects @fenderkatsalidis, very curvy. 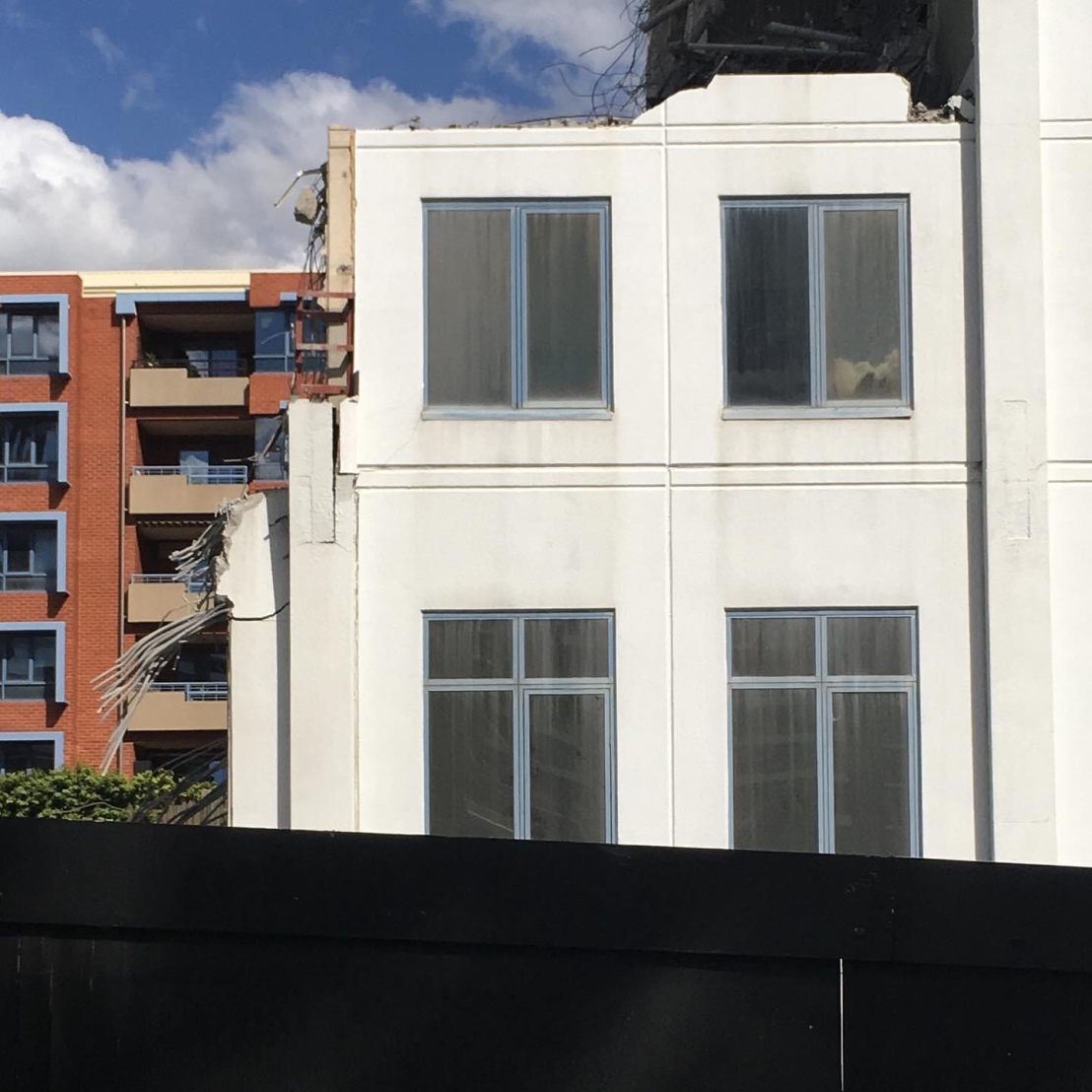 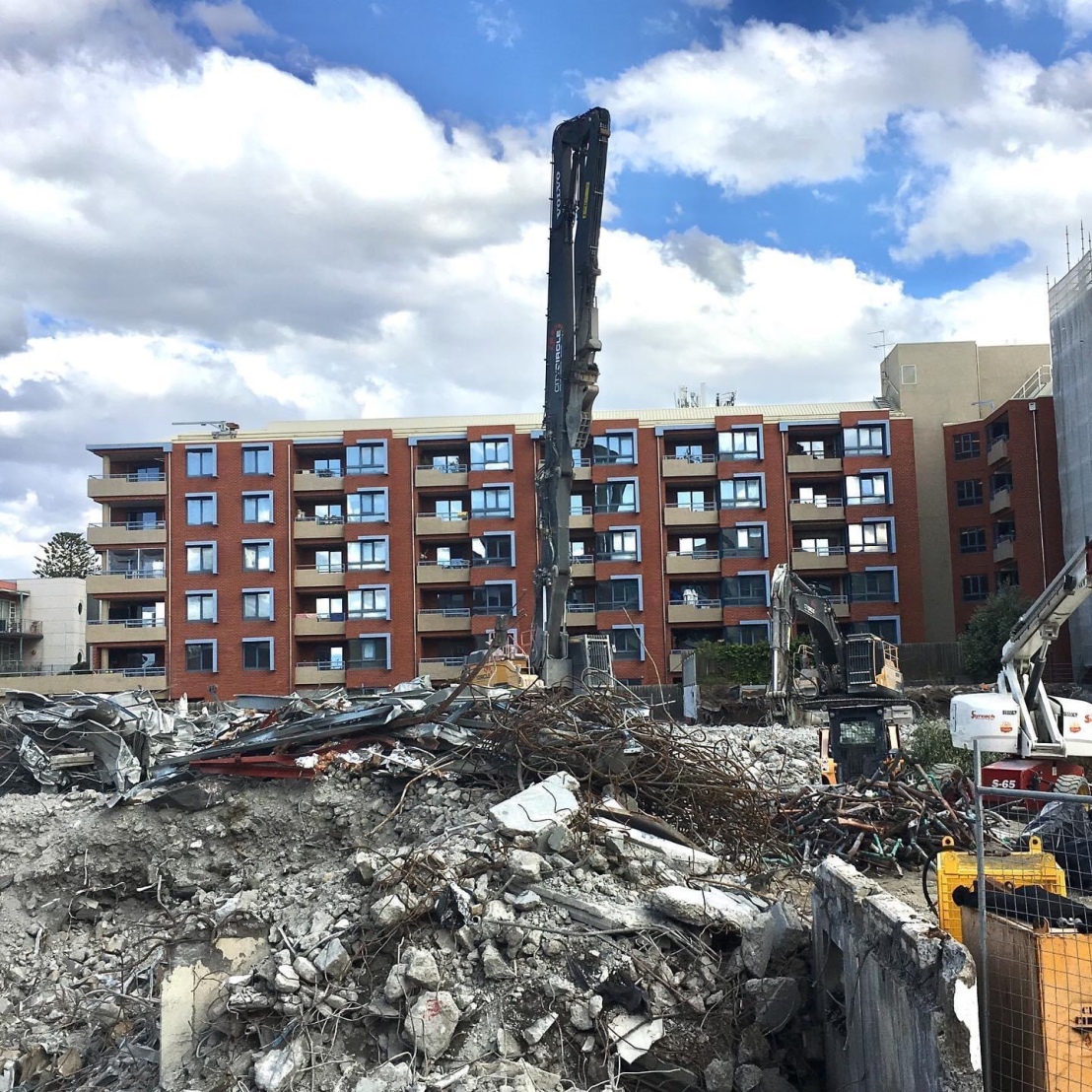 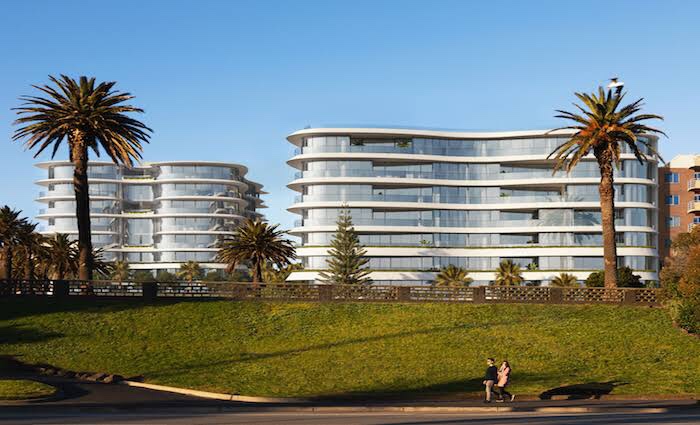