Hard to believe but the part above the cornice of the left section was built in 1997-8!

The #CommercialTravellersAssociation hotel and attached offices in #FlindersStreet were completed in 1913, the taller hotel part built in anticipation of the 132ft put in place in 1916, while the office part was never completed (not sure why).

The architects #TompkinsAndTompkins won a limited competition (but had done the earlier hq) with a design that really heralded the turn of local architects to look to the US rather than England for inspiration. Those white glazed tiles and the #AmericanBeauxArts style of base, middle and big cornice on top and generally classical details, very NY and Chicago.

Another interesting fact is the hotel closed in 1974 and was abandoned until the reconstruction; i was taken inside in the 80s a couple of times, very spooky ! Also the bar scenes in On The Beach were filmed in the top front bar, which looks very ordinary now. And yes the left part Commerce House was the location of the #TastyNightclub, place of the infamous raid, access from the rear lane. 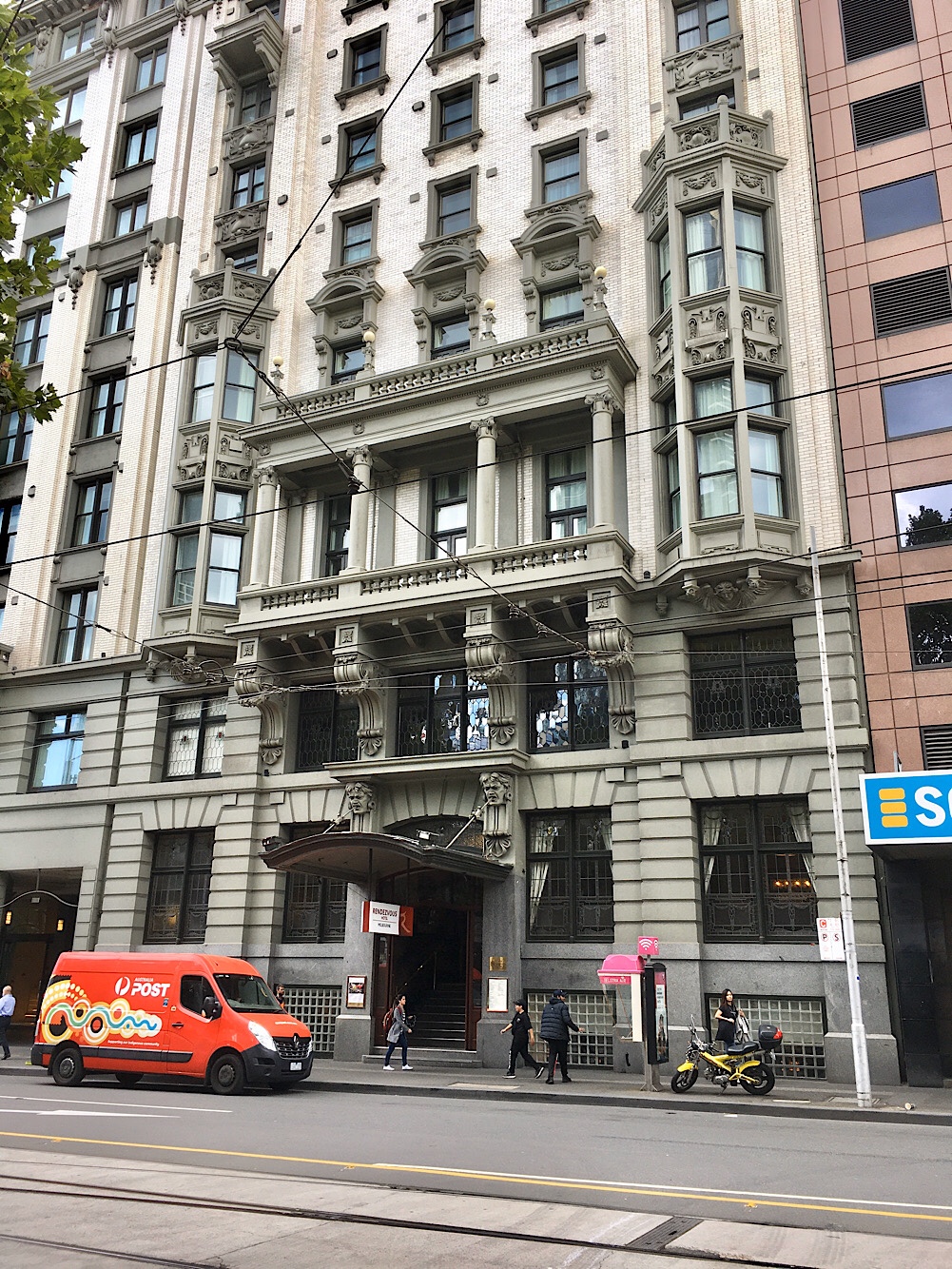 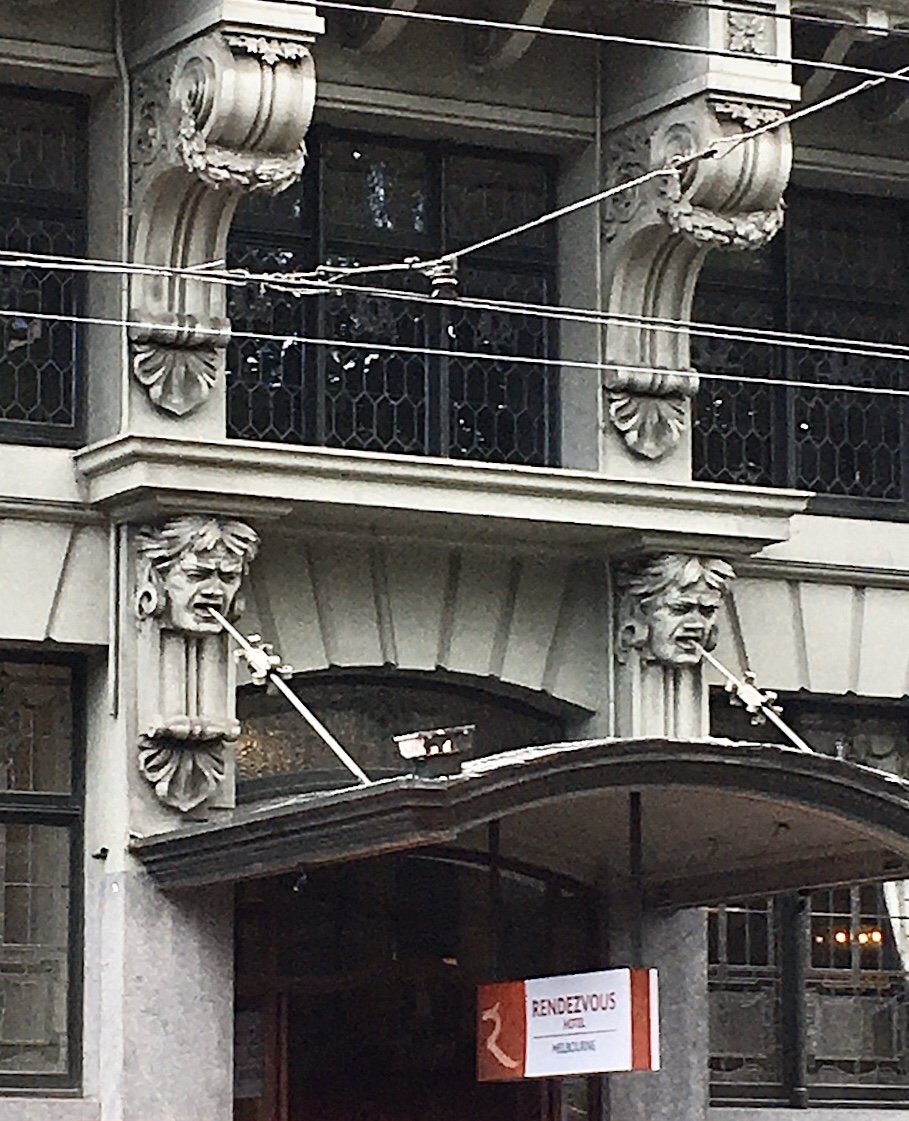