#Shrublands in Canterbury is for sale ! I don’t normally post just real estate pics, but it’s interesting that sometimes an owner goes completely gaga and makes a place more elaborate than it was originally! Built 1863, with probably the first double storey columned loggia in Vic, designed by #JohnFlannagan (whose son was also a noted architect), extended 1880s into a 42 room mansion, it’s been renovated and enlarged again by the Williams family since 2002, rescuing it from having been a boys home and abandonment, many interior features lost- they’re selling up and now it’s got 9 beds and 9 baths, extensive basement, formal and informal living, and an inside pool ! And as far as I can work out, the statue-lined entry pergola, the whole terraced garden, and the fountain are all new, while inside the hall and dining room are original, but the rococo panelling in the formal lounge must be new (and I kind of like it), the stairs original, but elsewhere it’s just simple cornices or completely new. 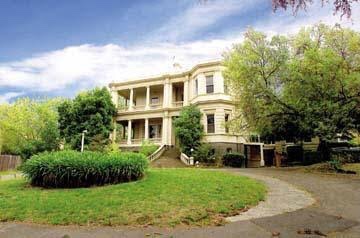 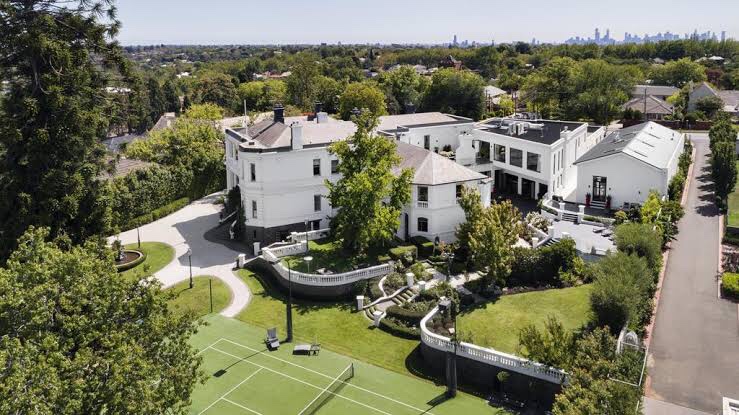 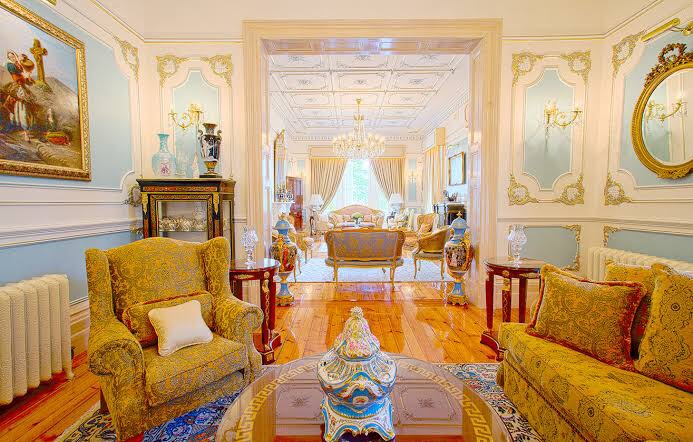