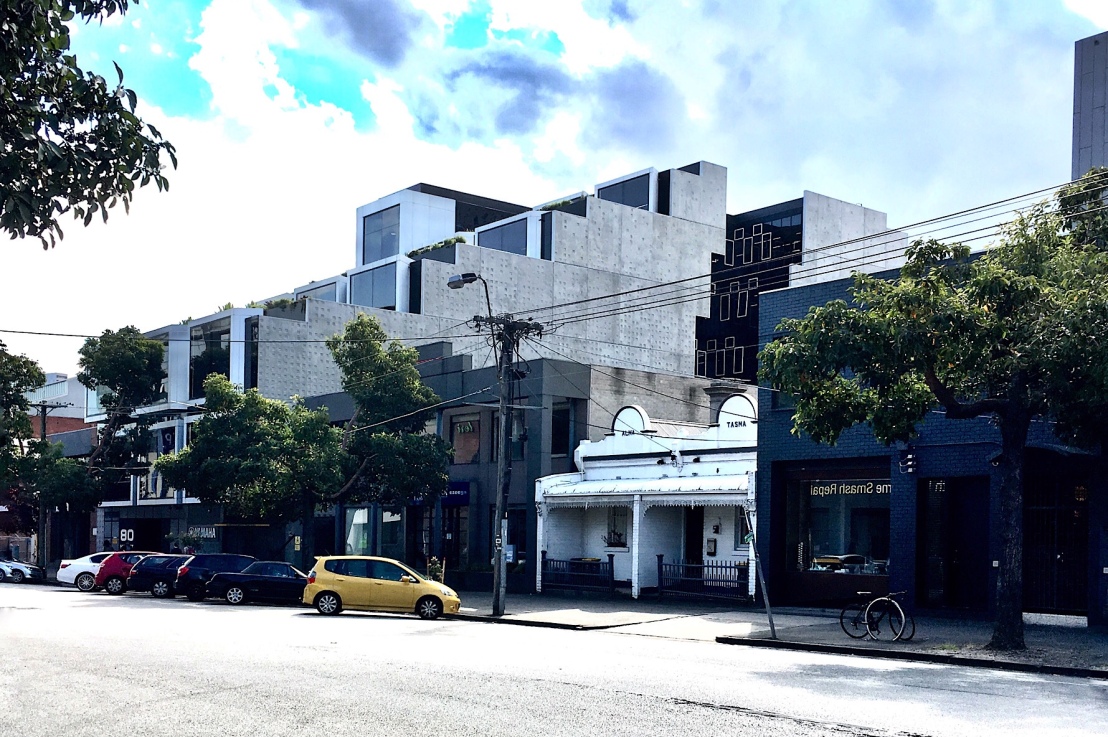 I’m no fan of steppy buildings trying to look like they’re not as big as they are, but ….I like this one in Market Street South Melbourne. It really is setback so from right across the street it’s looks like 3 storeys, not 6, and they’ve put in that odd but marvellous angled #lightwell to get the non-summer sun. It was built in 2016, designed by @billardleece. So it turns out that all the steppy things in this area are because @cityofportphillip was smart enough to get in early in 2008 with what must be the most detailed ‘restrictive’ design guidelines in Melbourne (I reckon). Which goes to show things like height limits don’t stifle creativity.

The guidelines along Market St say setback on the north side (as here) to allow midwinter sun to the opposite footpath, which is nice, and also zone this particular bit Commercial (no residential except hotels), and require a consistent ‘street wall’, well articulated, high design quality, a glazed ground level, and features over the height limit that are no more than 10% of the top floor level area – hence that box that pokes up. Only prob is that there’s nothing or low either side so those steppy walls are very visible, but they’re patterned, which is something. 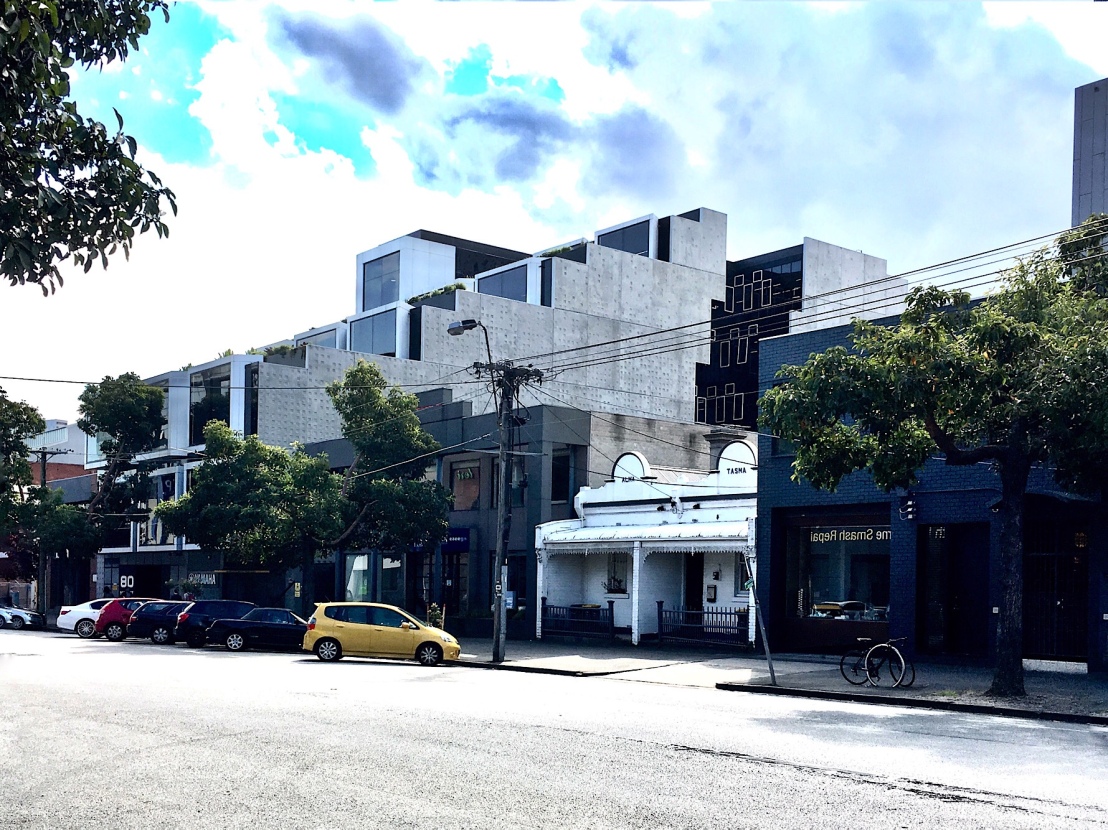 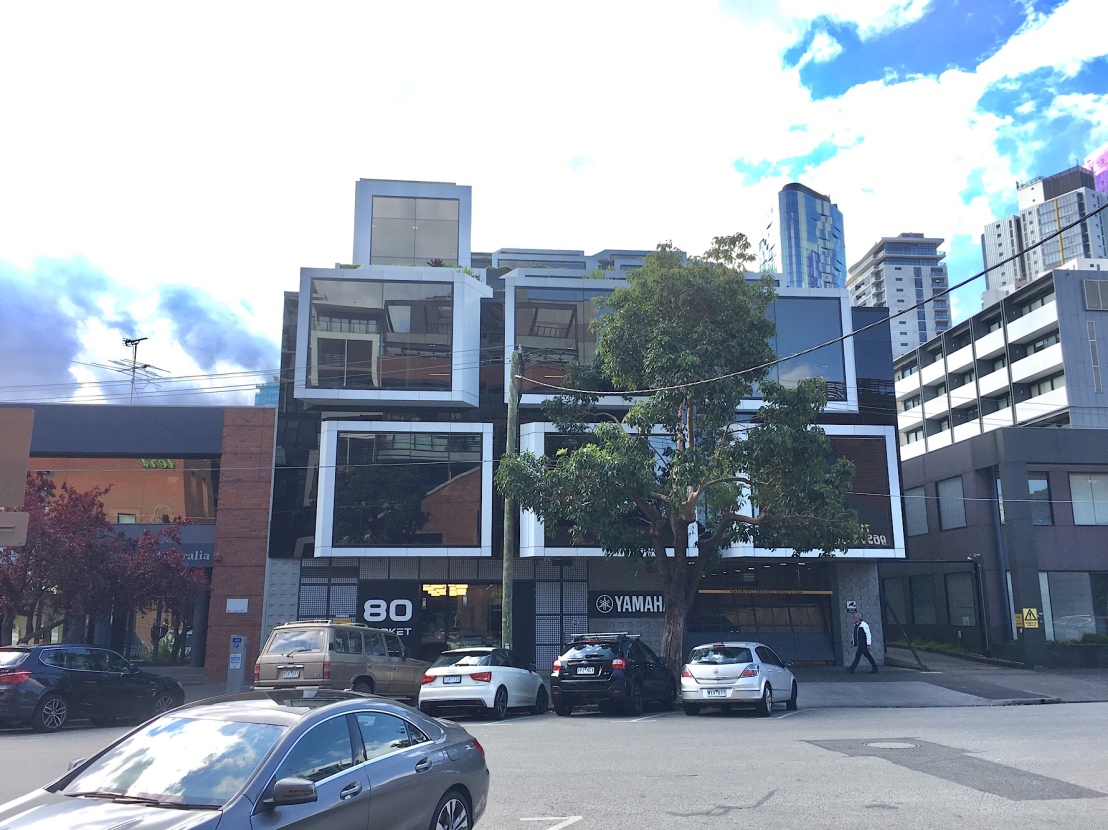 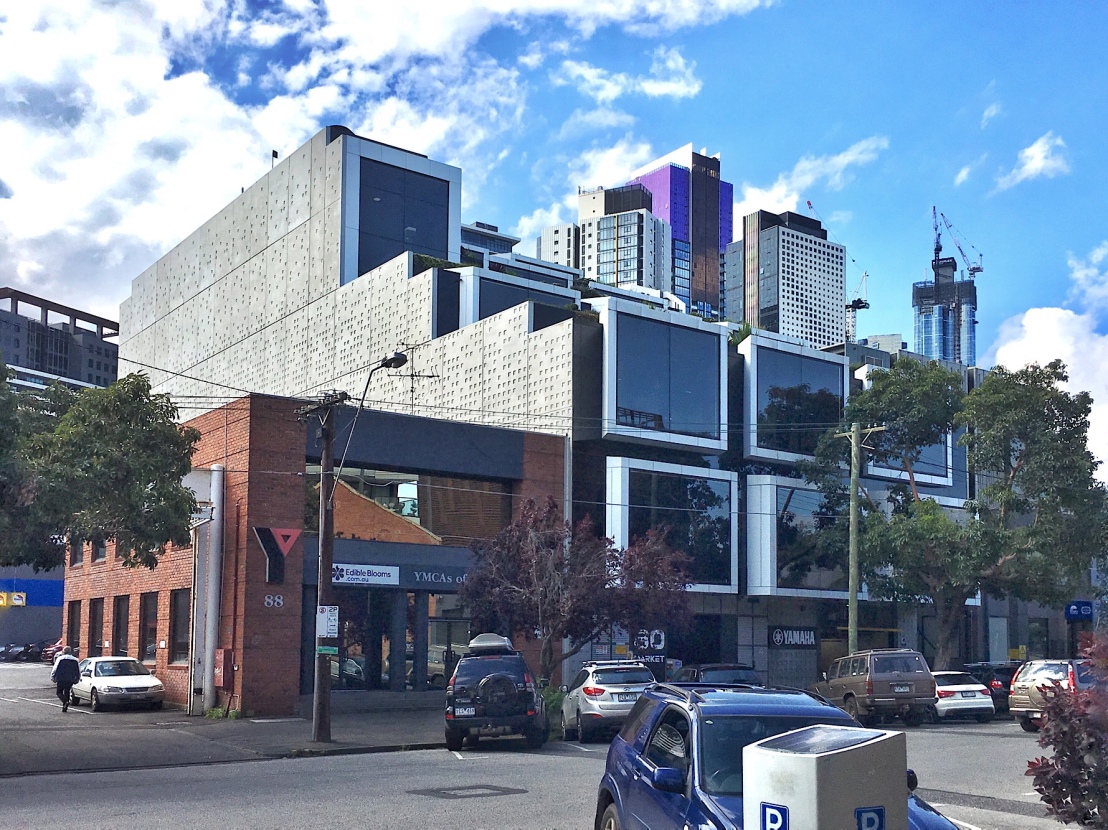 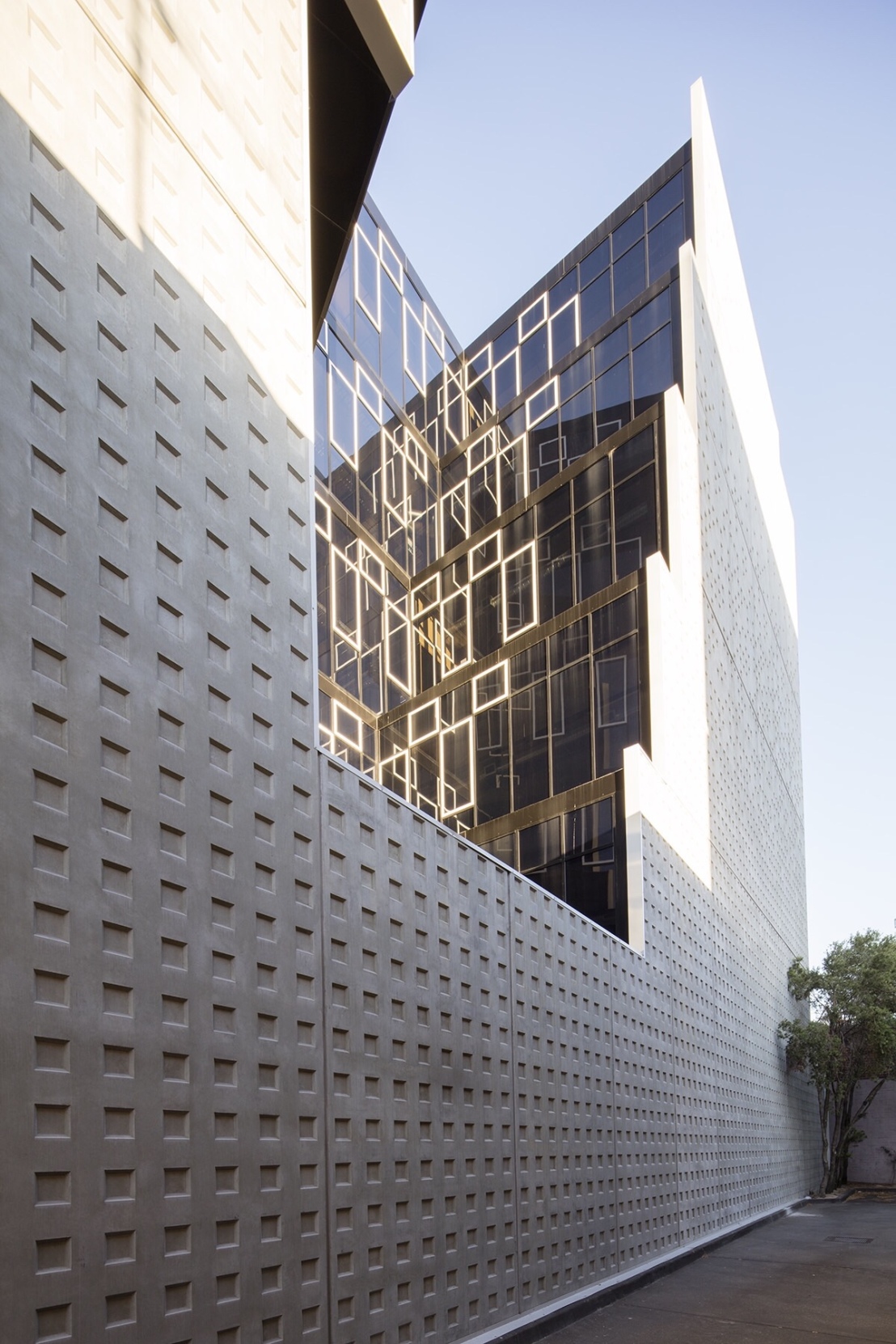 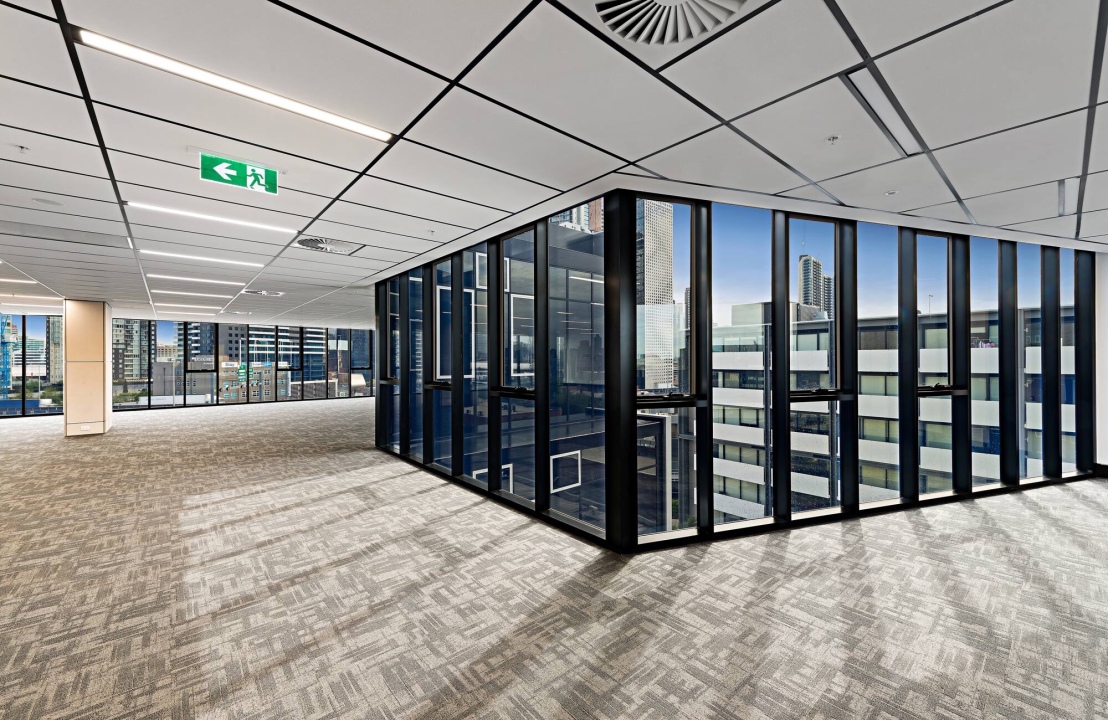