Did you know there was a #cabletram to #PortMelbourne ? Ran on city road and bay street then along the beach for a bit (middle red line on map). The only thing left is the #enginehouse on City Road, built 1889. Unlike most other lines converted to electric trams this one was replaced by a bus in 1937. 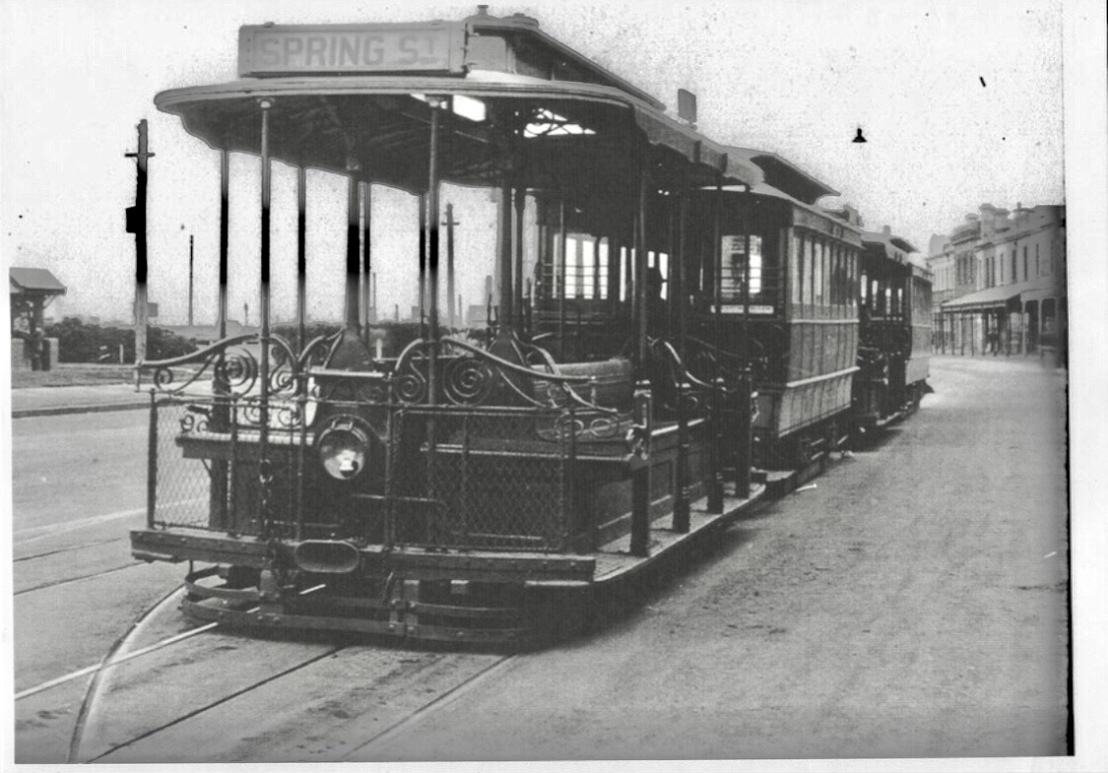 It’s only a facade (well three walls) cos it had a fire in the 80s (from memory), then rebuilt as offices. And it has a rooftop pool !? 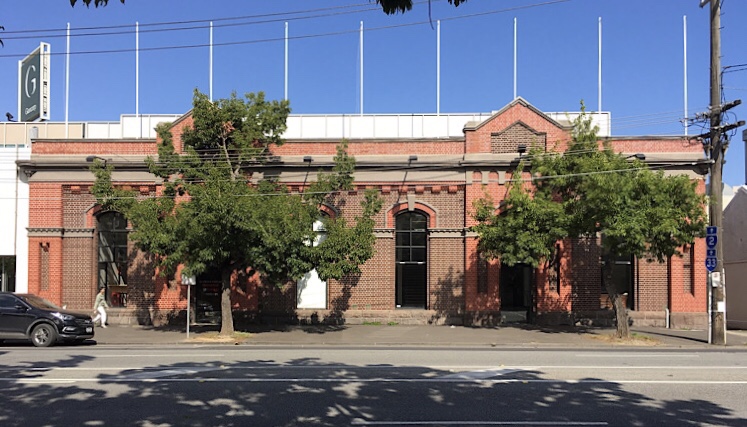 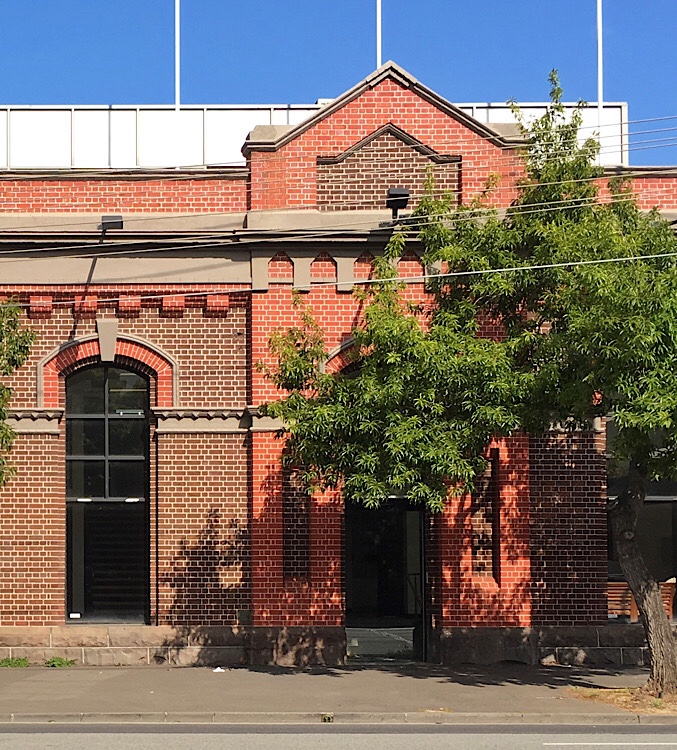