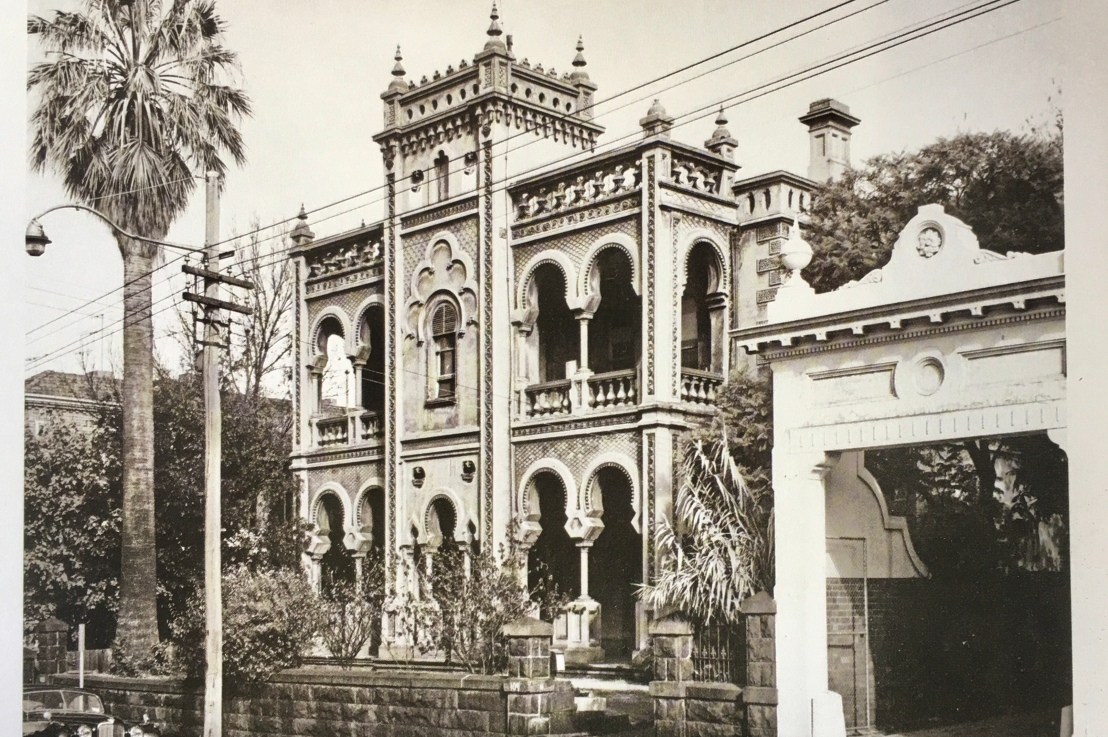 Tidying up my bookshelves and finding all these books I bought and then never read ! This one, published by the #RoyalHistoricalSocietyofVictoria has loads of photos of Melbs I havnt seen before, or only blurry old-time published ones, like this marvellous #MughalStyle house in #EastMelbourne, which was on Albert Street, and dem prob in the 70s for what was until recently the car park for the Freemasons Hospital. It was built in 1879 for John Gotch, of Gordon & Gotch. Architect said to be #NahumBarnet, but he was only 24, so that seems unlikely. Hmmm actually this photo is digitised by the @library_vic, I just hadn’t seen it ! Update : the architect was William Henry Rasche, an eccentric and unsuccessful inventor, artist and architect, seems this was the only outstanding thing he ever did, lived in a studio on his own, and was discovered on 22 March 1890 having been dead for a fortnight, ‘his open eyes glaring fixedly upon the cage where his canary still blinked at its dead master through the putrid atmosphere’ 😮 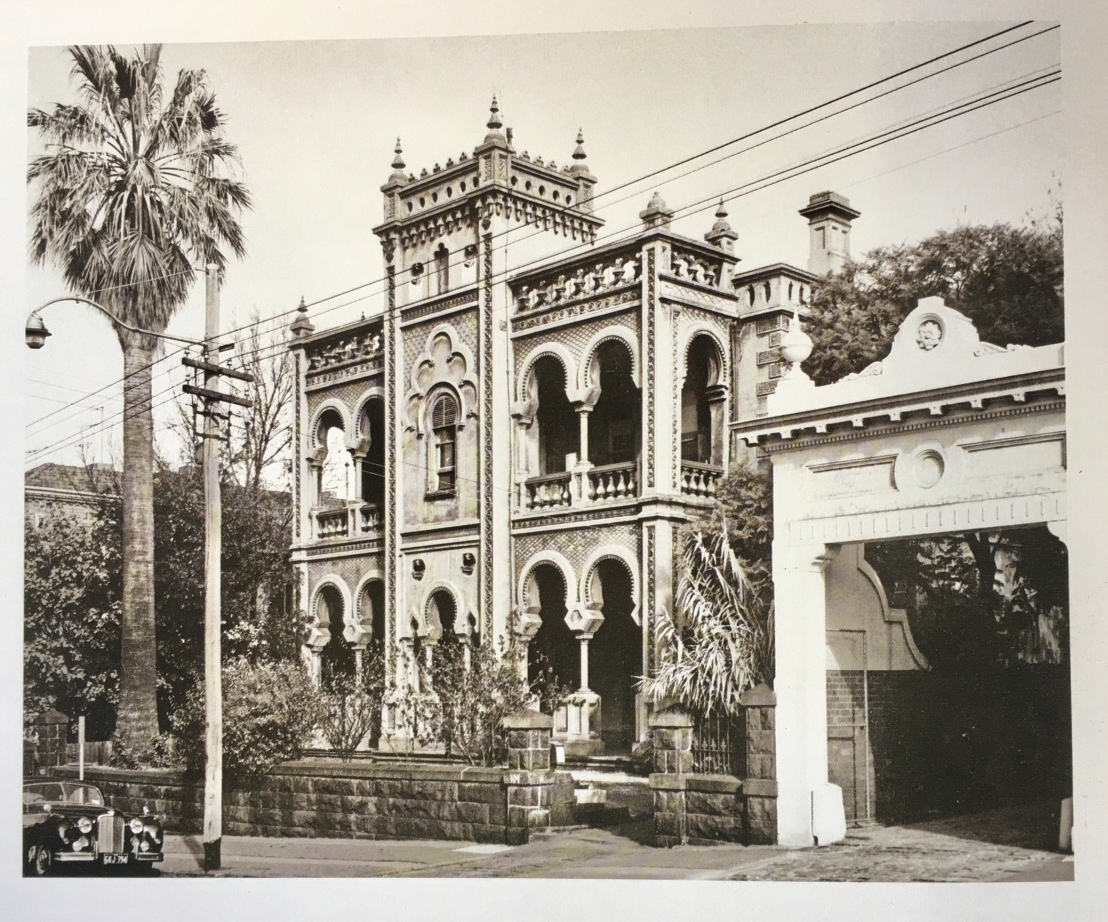 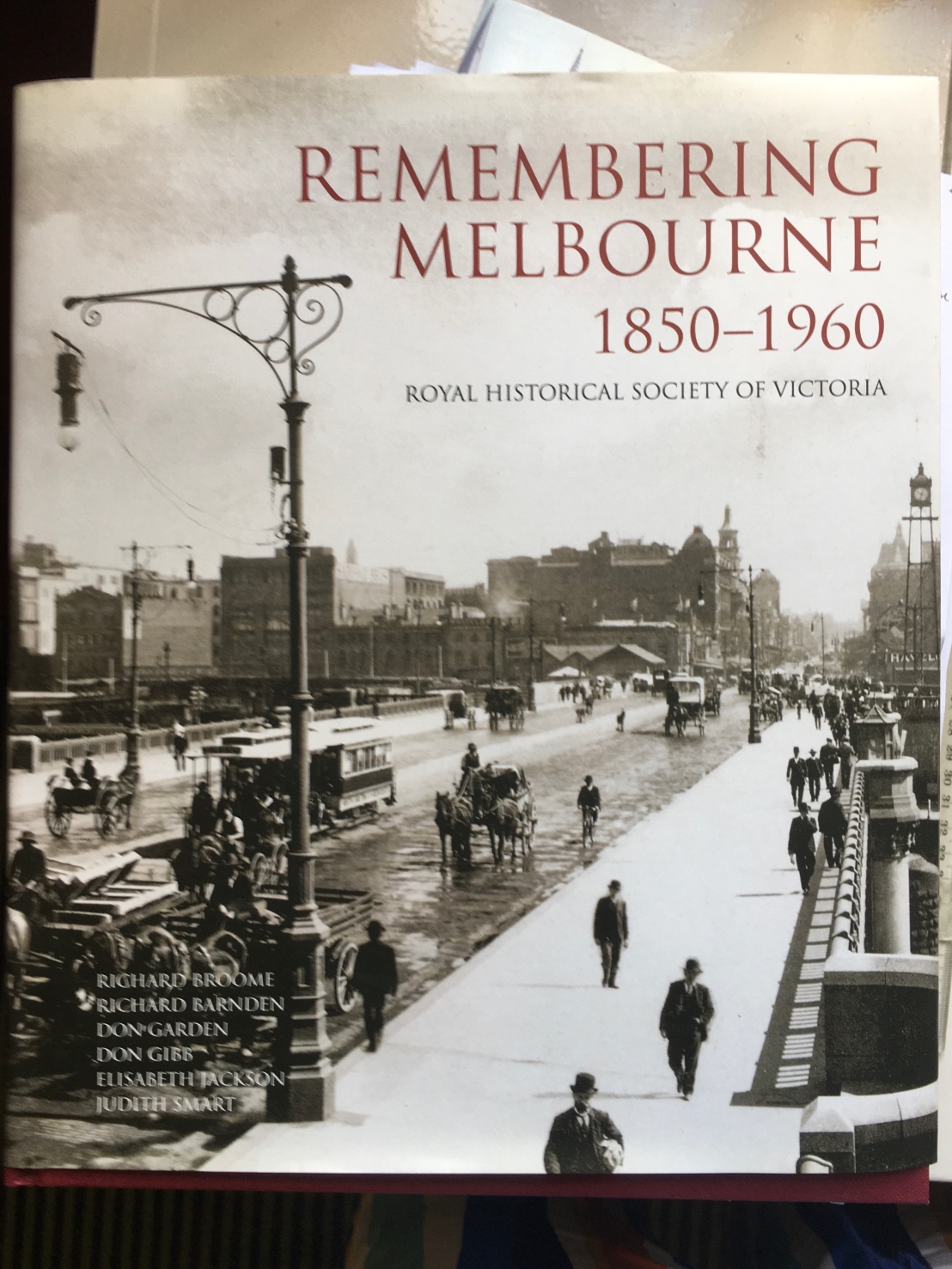