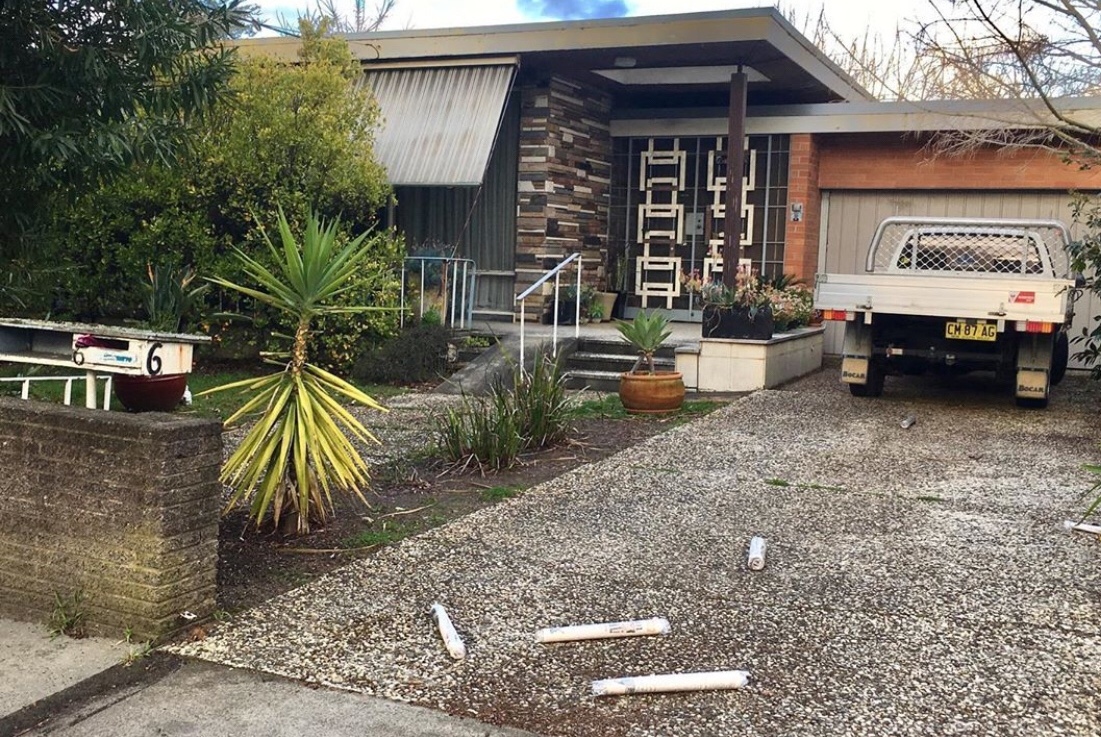 Beaut house by #BernardSlawik in #LabassaGrove #NorthCaulfield is up for rent ! For only$650/week. I took this photo just on a year ago not knowing anything about it, now it’s recommended or heritage listing yay ! Here’s what I said about it then : This house by #BernardSlawik and built 1964, and looks sadly neglected. Last sold in 2008, I guess been rented since then ? Smart design with the lounge, sunroom and family room all facing north, nice open plan, great #frontdoor grill. Slawik was another Jewish #emigrearchitect, with a big client base in Caulfield, which is where Jewish Melbourne concentrated after WW2, the suburban outgrowth of the sizeable pre-war St Kilda/Elwood community. I’ve posted a lot of emigre post-war stuff, because it’s all so creative, not pure modernism, discovering that many of the practitioners that I thought were all post-war refugees were often actually pre-war, or even born here, but Bernard’s story is the one that hardest to tell – one of the very few to escape the #Lviv ghetto in Poland (now Ukraine), arriving here in 1948, and bringing drawings he’d made in camp with him, only discovered in 1991 after his death. 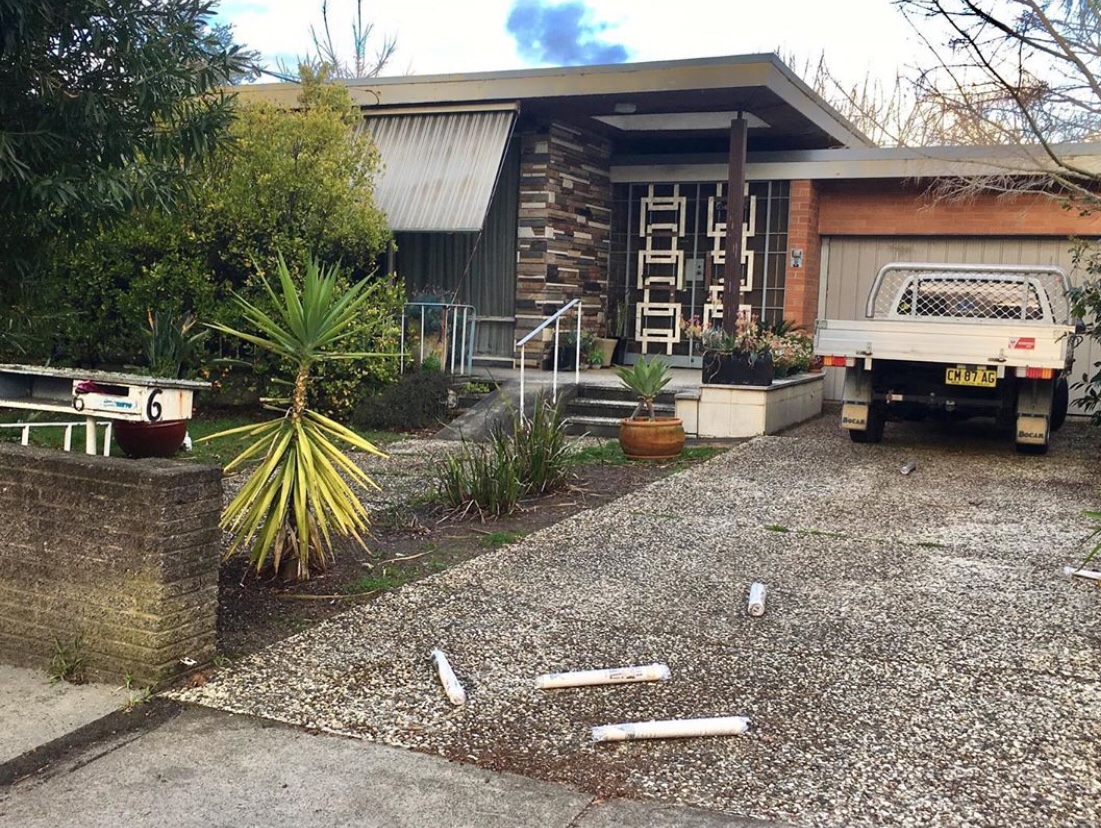 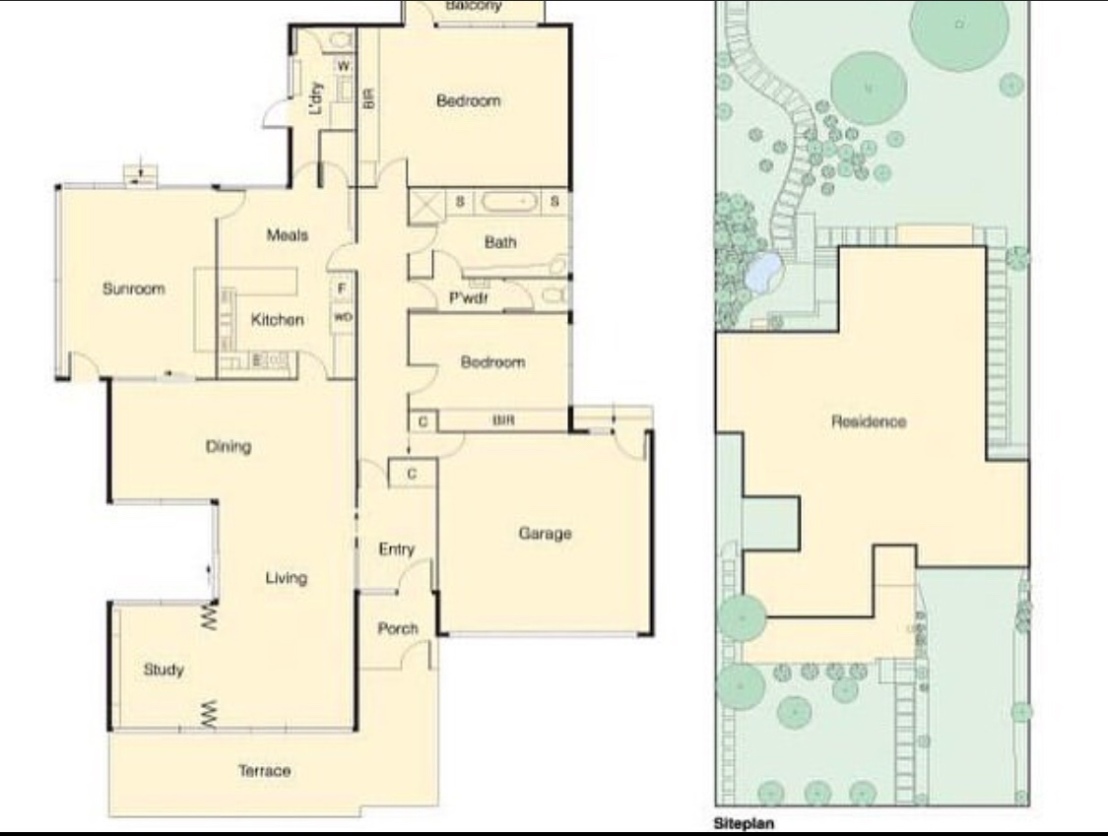