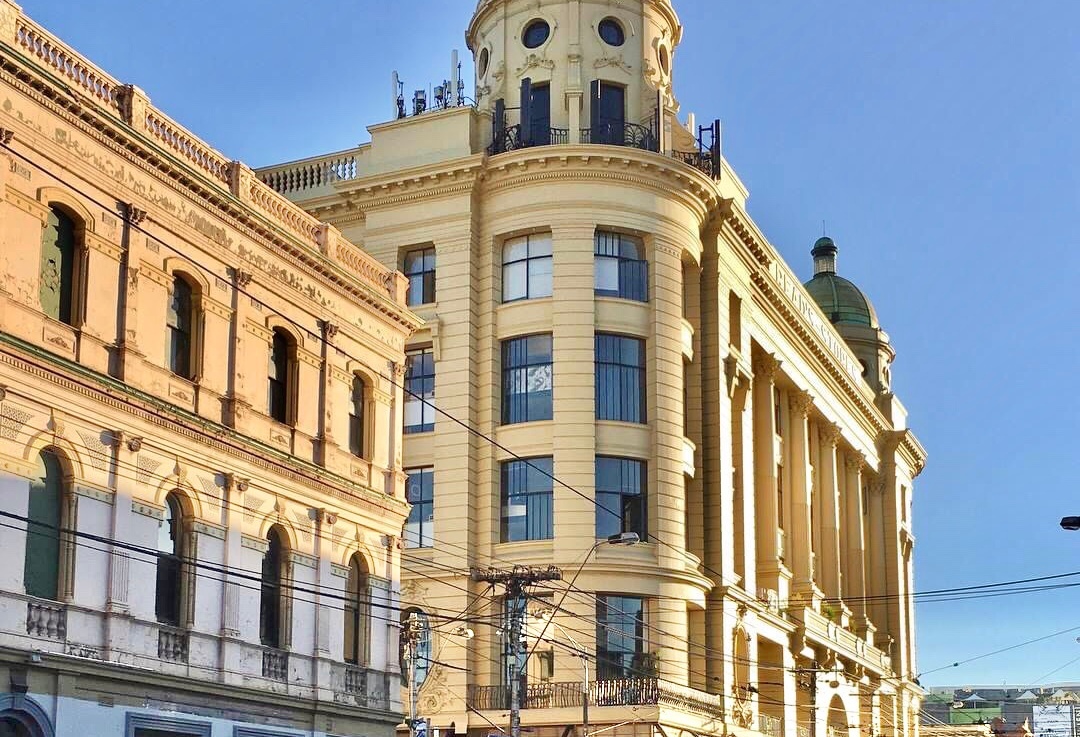 #ReadsStores, #ChapelStreetPrahran, 1915, #TompkinsandTompkins. One of the huge #departmentstores built in Chapel Street in the #Edwardianera, in the heyday of department stores, and when Chapel Street rivalled the city for shopping, along with Smith Street, Fitzroy. Reads trading until the 70s, then it became #PranCentral mini mall, upper floors not sure, but they were converted to apartments in the early 2000s.